Paul Simon and Sting 2014 Tour: every little thing they did was magic 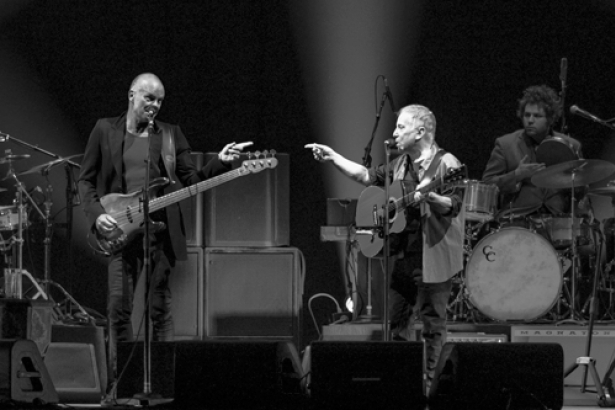 There are more than fifty ways to please an audience.

Sting and Paul Simon took the stage together last Thursday, February 20, 2014 to a sold out Rogers Arena. The two musical legends will be touring together on a two-month North American tour. Only three Canadian cities will play host to the Canadian leg of their tour: Vancouver, Montreal and Toronto.

Both Simon & Sting have been touring separately since 2011. Although, this was Paul's first time performing on Canadian soil in almost 3 years. Never before have they taken the stage together, but as friends for many years, Paul and Sting's collaboration on a tour seems a natural fit.

The night began with the Simon & Sting appearing side-by-side with their respective bands onstage. Sting's "Brand New Day", followed by Simon's "Boy in the Bubble" and Stings "Field of Gold" seemed like a night of tic-tac-toe would follow. However, Paul left the stage, leaving Sting to rock more his greatest hits (Every Little Thing She Does Is Magic, Englishman in New York and Walking on the Moon). The evening continued with the two of them taking turns on stage to a music hungry crowd. With hit after hit the bands found their groove while the audience sang along and danced up a storm. As the night progressed it became clear that Simon's smooth voice and rhythmically upbeat music kept people on their feet. Almost three hours of non-stop music came to close after four encores. The final song "When Will I Be Loved?" was a tribute to a dear friend of Paul Simon: The Great Phil Everly. Phil died in early January of this year just shy of his 75th birthday.

The setlist for the evening:

Encore:
18. Late In The Evening
19. Every Breath You Take (The Police cover)
20. Bridge Over Troubled Water

Encore 2:
When Will I Be Loved? (The Everly Brothers cover) 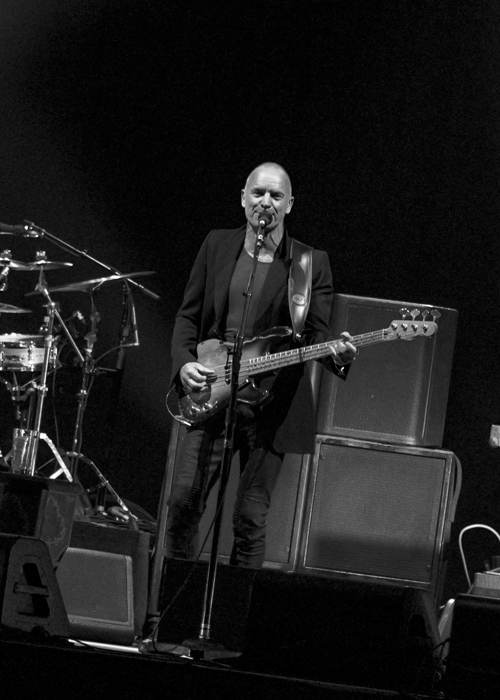 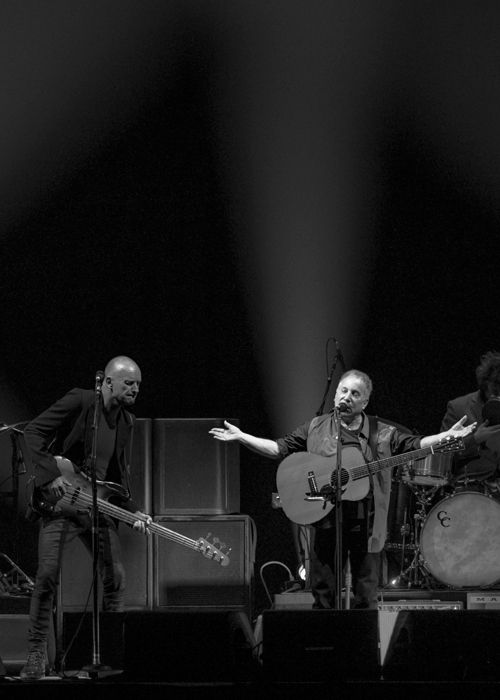 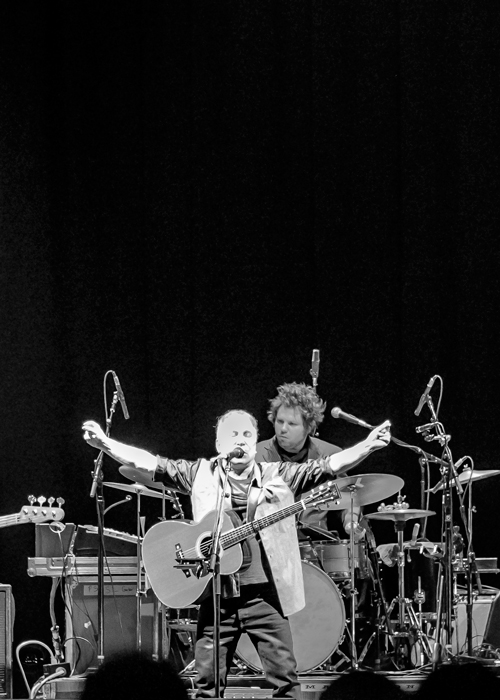