Passenger plays to a silent crowd at Malkin Bowl 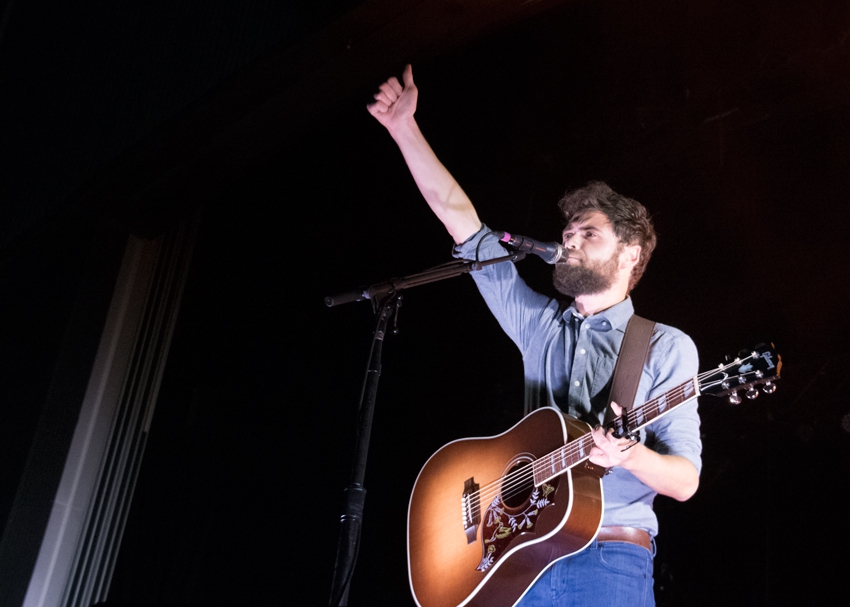 Michael Rosenberg, aka Passenger, played at the Malkin Bowl this weekend in what turned out to be an emotional roller coaster of a performance.

He admitted to fans that his music videos are somewhat misleading as some present him with a full band. Rosenberg stepped on the stage with acoustic guitar in hand and warned newcomers they were in store for the most miserable 90 minutes of their lives.

This did not seem to deter the crowd who laughed and cheered him on. It is hard to define his singing voice as it is quite unique. Although, one would not tell from talking with him, he transforms his voice into a whimsical, high pitched, beautiful soulful sound. Band or not, his presence on stage was entrancing.

Rosenberg made it known that the lyrics in his songs are very important to him and that he'd prefer people to remain silent while he shares his musical stories with them. He captured the hearts of the 1,500 fans in attendance who kept quiet during his most intimate songs. You could hear pin drop in the audience if it weren't for his playing. Fans seem totally captivated by him, the majority of them teeny boppers.

For the songs he encouraged audience participation with, those same fans clearly knew every word to his songs. He played his admittedly only hit song "Let Her Go" halfway during his set. After singing this song, he revealed that he wrote the song in just 45 minutes, joking that "if you rush things, good things happen". The concert was clearly moving to many in the audience, who were wiping away tears as they listened. Rosenberg showed everyone that just one man and his acoustic guitar can keep a crowd entertained for an entire 90 minutes. 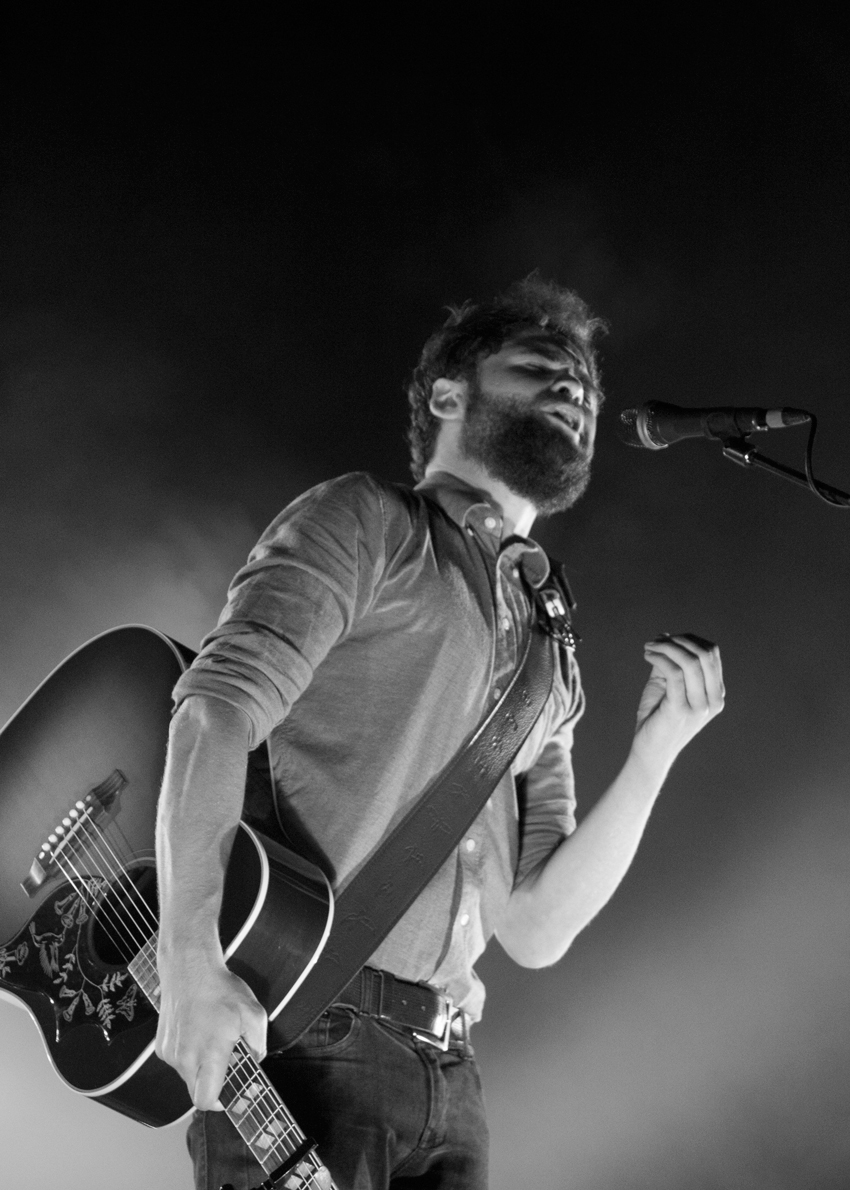 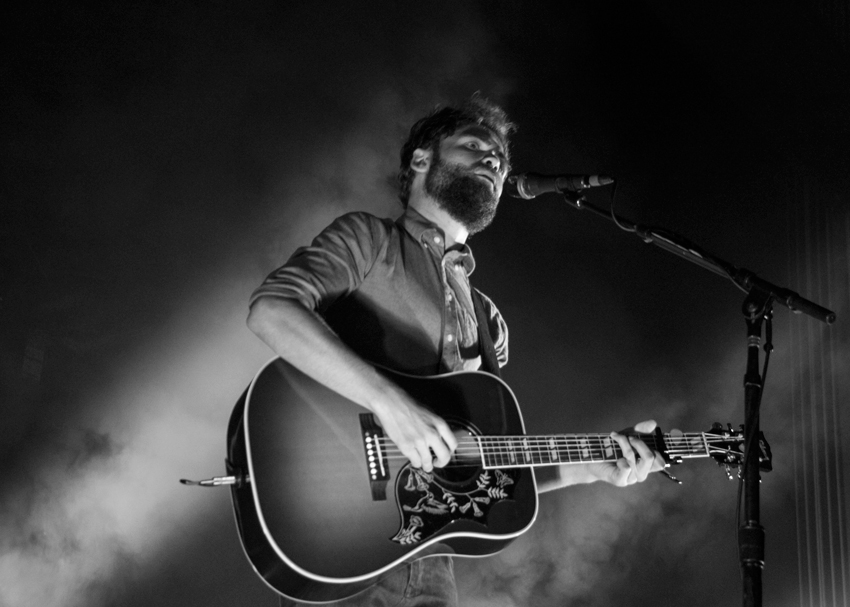 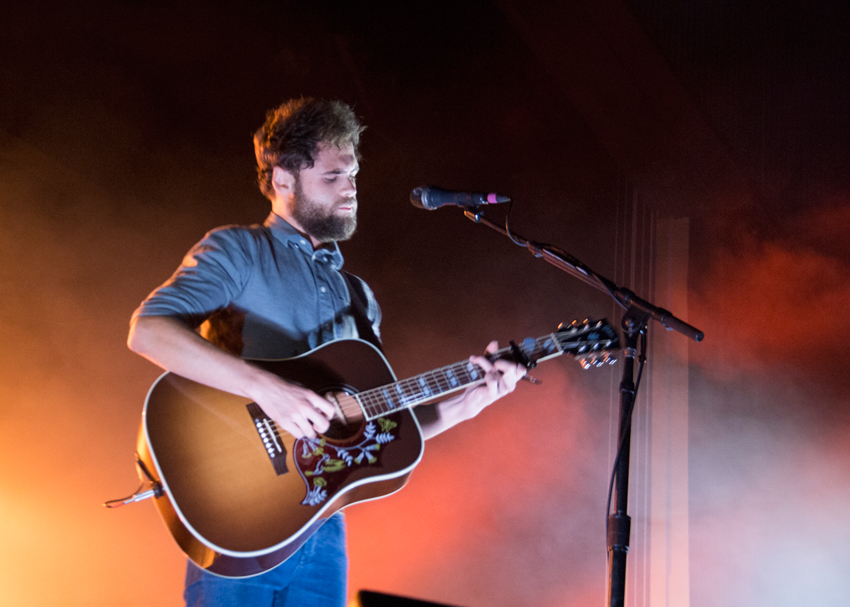