The Mounties live up to their hype 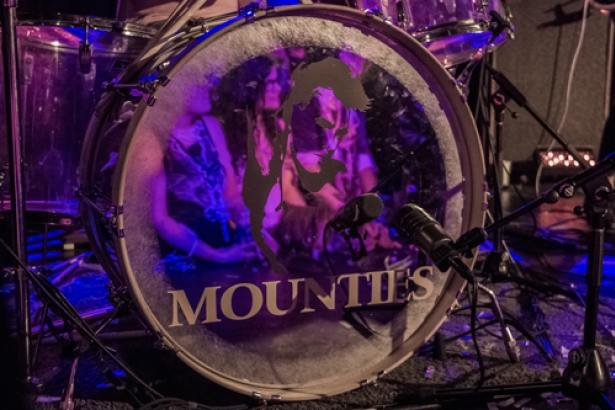 Hot-Hawksley-lifter didn't have the same ring to it as The Mounties, not to be confused with Canada's iconic Royal Canadian Mounted Police (RCMP). The components of this new group are made up of some Canada's finest musical talents stemming over the last few decades.

Hawksley is no stranger to limelight, with a eleven album spread and production work for Canadian greats; Great Big Sea, Hey Rosetta!, Serena Ryder, Jeremy Fisher, Tegan and Sara. Steve Bays led us on vocals to an array of energetic and upbeat tempos that really worked the crowd.

Every member of this group left the audience stamping their feet for more after an extended version of Headphones closed their set. The encore lived up to all the commotion proving that this was one band not to be missed.

The setlist for the evening was as follows: 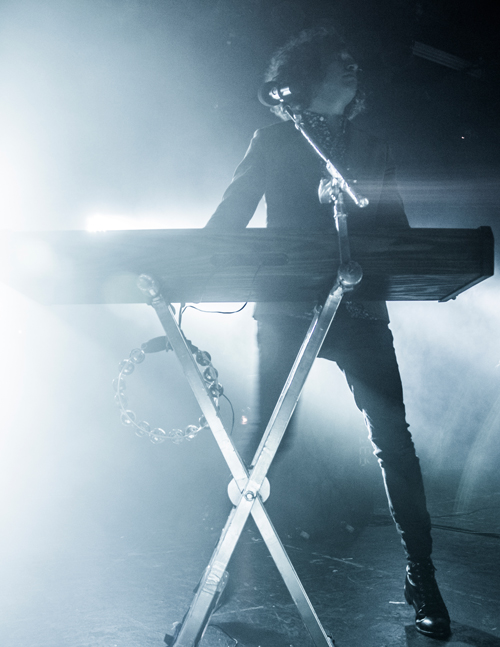 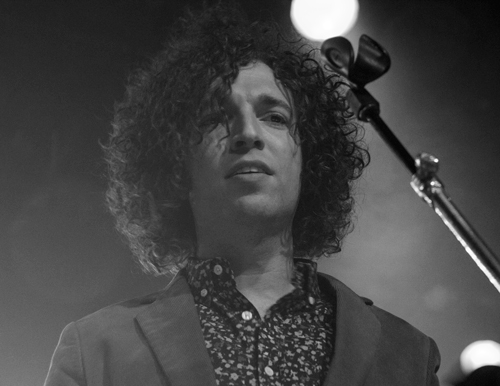 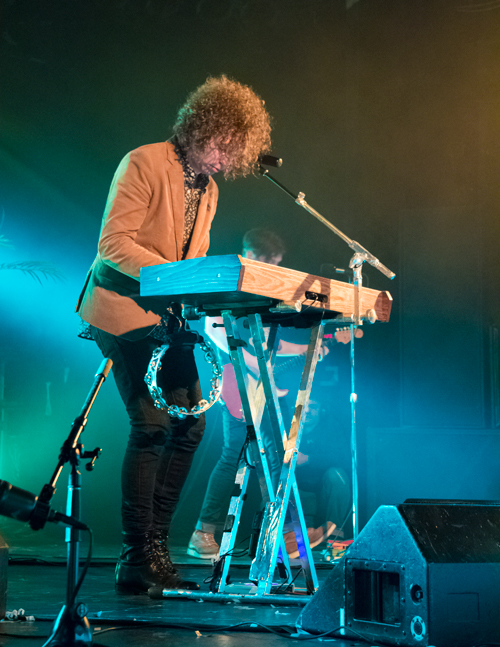 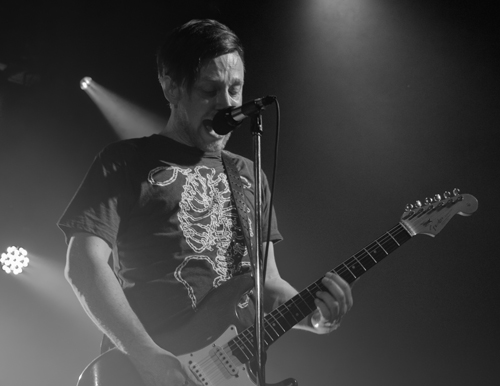 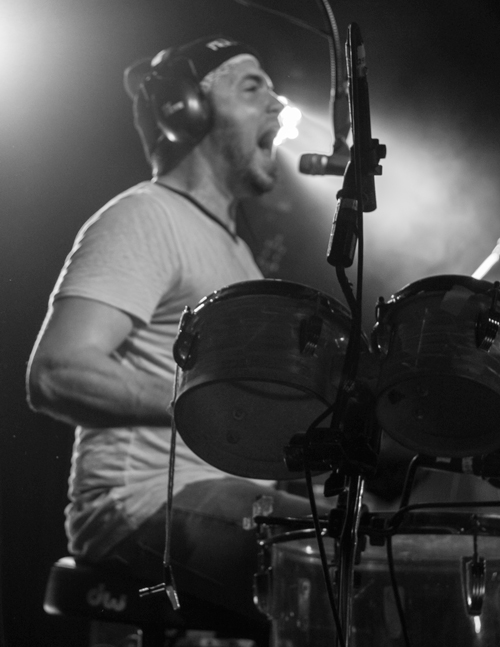 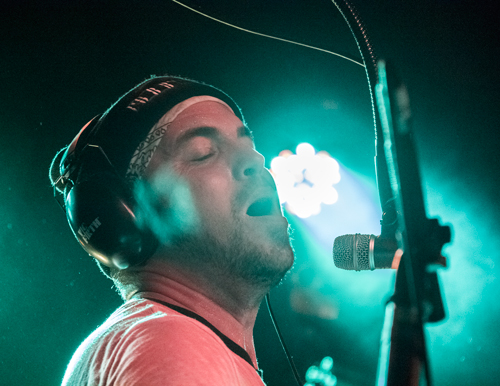