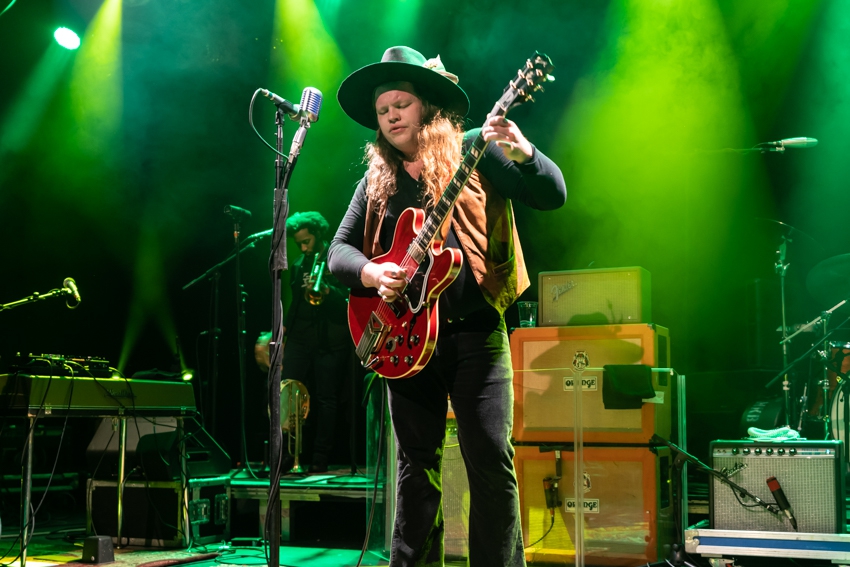 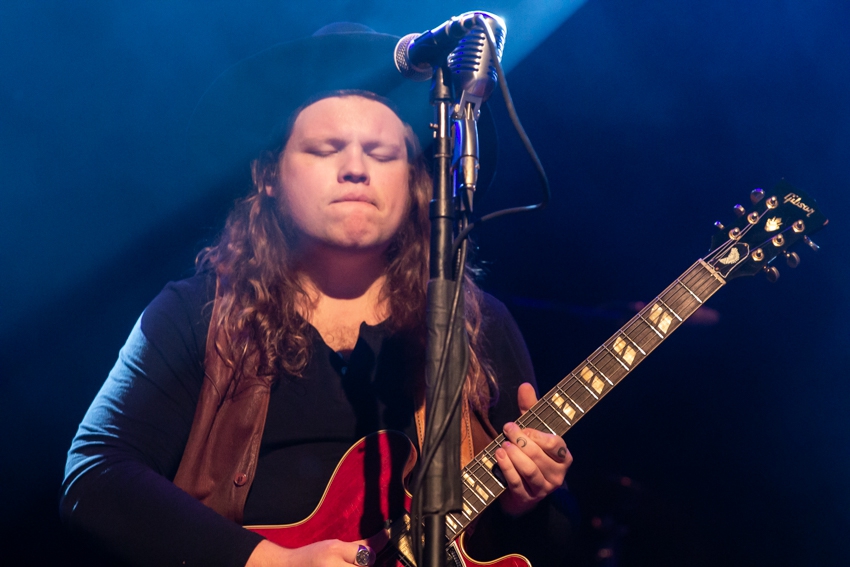 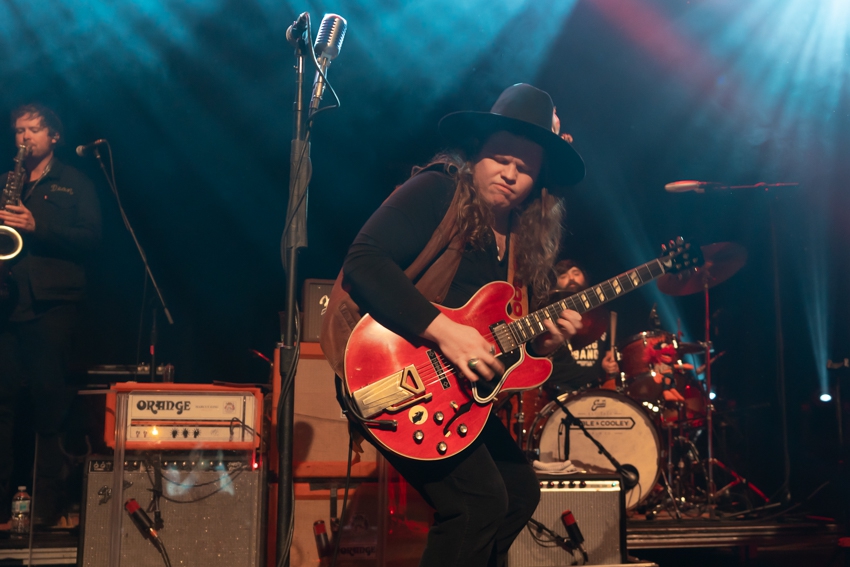 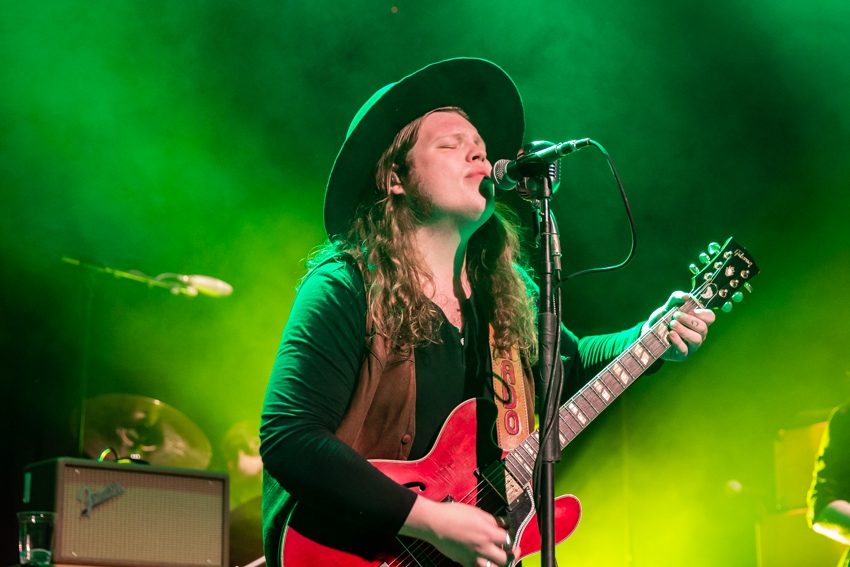 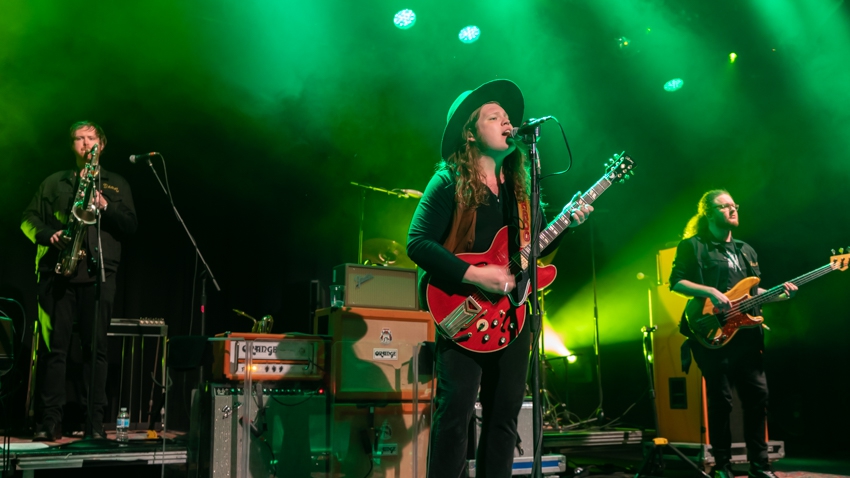 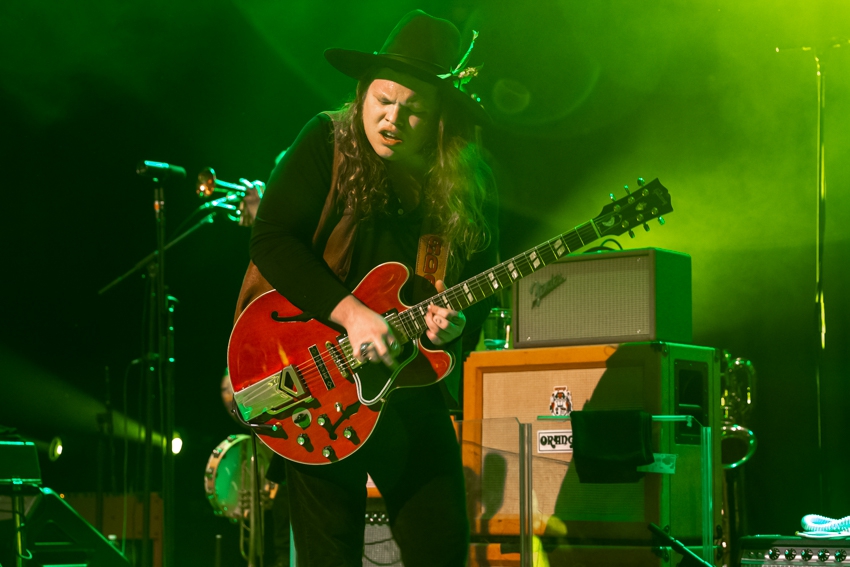 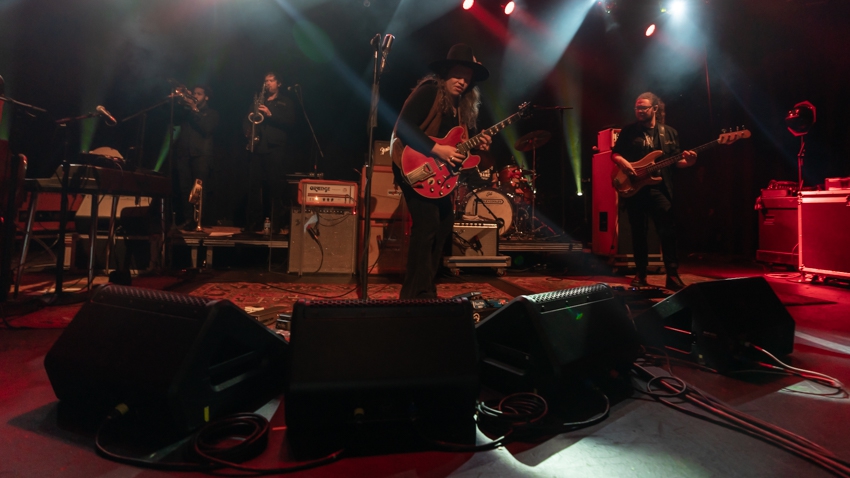 This week Marcus King and his five-piece band played the Commodore Ballroom. It was the first time King had played in Vancouver and fans were ecstatic for his arrival. The venue was packed brimming with fans who's appreciation for Blue's, Soul and Rock was undeniable. South Carolina native King, only 23-years-old has established himself as an electrifying rock performer with a musical maturity that go's way beyond his age. His voice is soulful and gritty that combined with his his virtuoso instrumental talent is what's really special about him. King is currently on his Worldwide El Dorado tour promoting his fourth album. If you're a fan of the Blues and would love to see a multi-talented band jam together in beautiful harmony then don't miss out on the Marcus King Band.