DeMarco's beautiful blend of satire and songwriting made for a near-perfect concert at the Vogue Theatre. 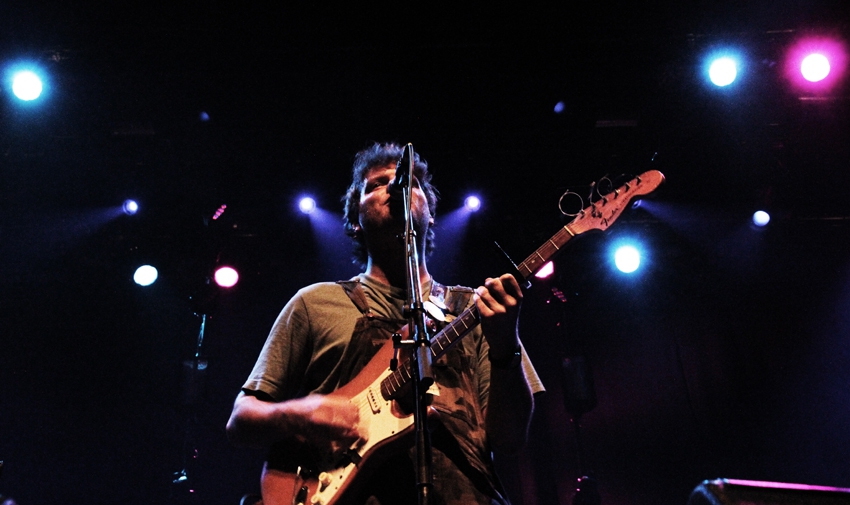 By 6:30 p.m. on Friday, a flock of fledgling fans had gathered in front of Granville’s Vogue Theatre, already with enough mass to file around the block and well-down Nelson Street. Naturally, the all-ages bill attracted Mac DeMarco’s secondary school supporters long before the 8 p.m. door time. But his offhand musical affinity, Richman-esque persona, and Cheshire grin would soon please ticket-holders young and old.

Whether or not you had time to eat beforehand, the show began with Dinner (aka Anders Rhedin): The Danish electro-pop enigma emerged in black plainclothes and a prim haircut. Accompanied only by pre-recorded backtracks, Dinner led the crowd in a darkwave workout routine by way of robotic body-manoeuvers. “I can feel your tonight,” he said in his deadpan-drone of a speaking voice, “can you all feel Dinner?” Heck ja. 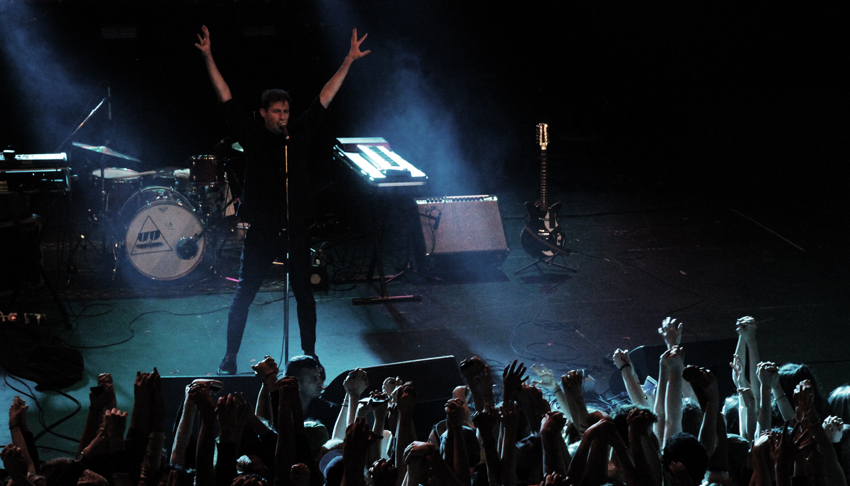 Dinner instructing the crowd to join hands and energy.

Most of DeMarco’s listeners probably aren’t aware of the Shakespearean etymology of Salad Days, the title of his excellent 2014 album—that’s the point: Its common tongue lyricism and melodic haze evokes both a getting-by lifestyle and a deeper, poetic understanding. DeMarco’s set started with its title track: “Laaa la-laaaaa la la.”

Touring seems to be first-nature for DeMarco, who’s been on the road for the better part of two years—the kind of experience required to build dynamic set-lists, and to call out the right song on a whim. On Friday, he cycled through material from all his recorded works. DeMarco’s more popular songs, including “Ode to Viceroy,” featured all available voices singing along to his honeyed tenor. 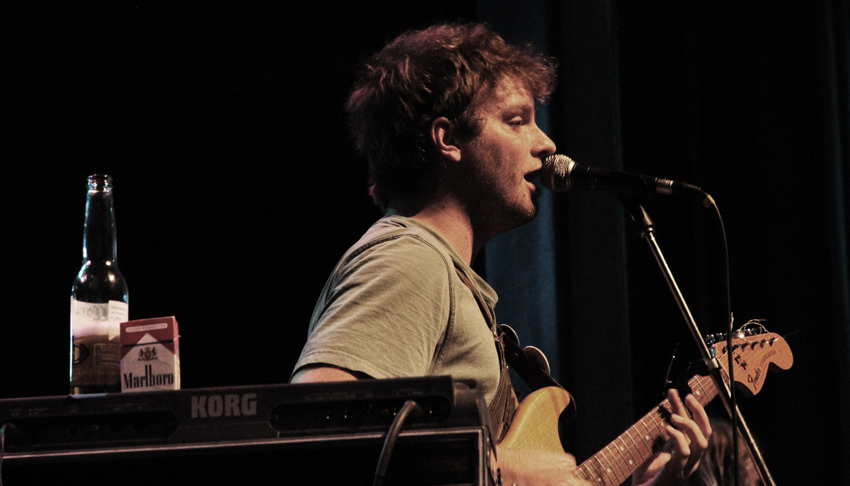 Onstage, the aptly-coined “goofball prince of indie rock” swaggered about in faded camo overalls and favourite red Vans Authentics. As the evening progressed, the prince, his band, his stage-seated aristocracy, and his subjects all steadily partook in the drink, which never reached stupor, but definitely contributed to the shared, buoyant sensibility.

Throughout, Mac DeMarco was one with the crowd: Never once was there a dip on the mood, nor a point in time when anyone felt let-down or out-of-the-loop. An ethereal connection that became literal when DeMarco tapped his tummy twice, pointed at the audience and leapt into its wave of hands. In a display of veteran concerting, DeMarco deftly crowd-surfed a perfect loop away and back to the stage. 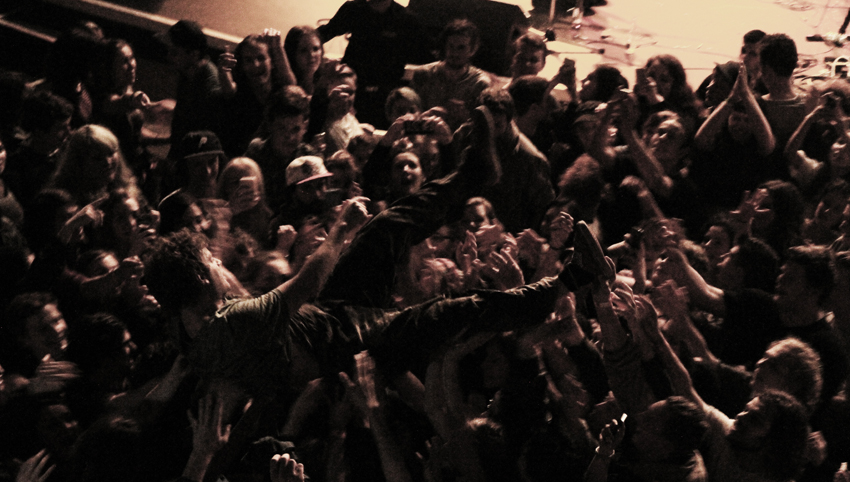 "Sorry, mama, there are times when I get carried away."

For their encore, DeMarco and his band played a Mac-ified Metallica cover of “Enter Sandman.” Opting for an ad-libbed, half-a-verse/main-riff structure, the band transmogrified the slogging, self-indulgent dirge into a rock-n-roll party jam. And what’s the best kind of party? A no pants party. DeMarco ended his evening of musical majesty in the freedom of his boxers. Righteous. 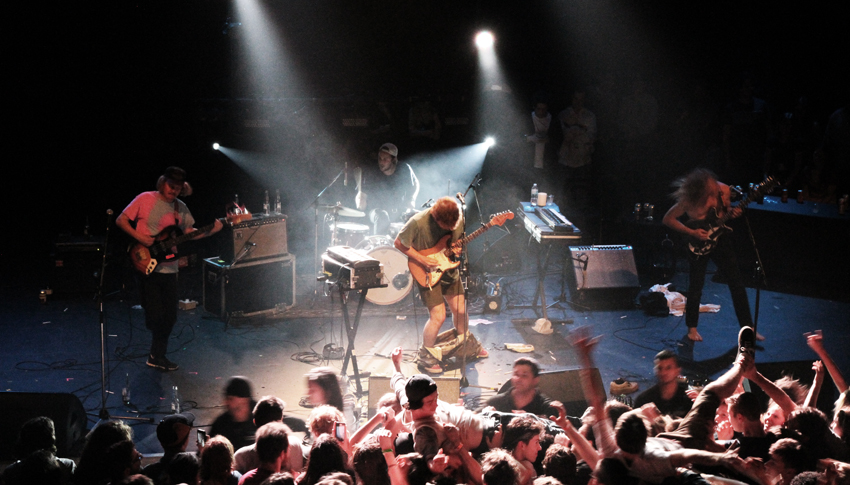