Kendrick Lamar, The Black Keys and Tiësto to perform at Pemberton Music Festival 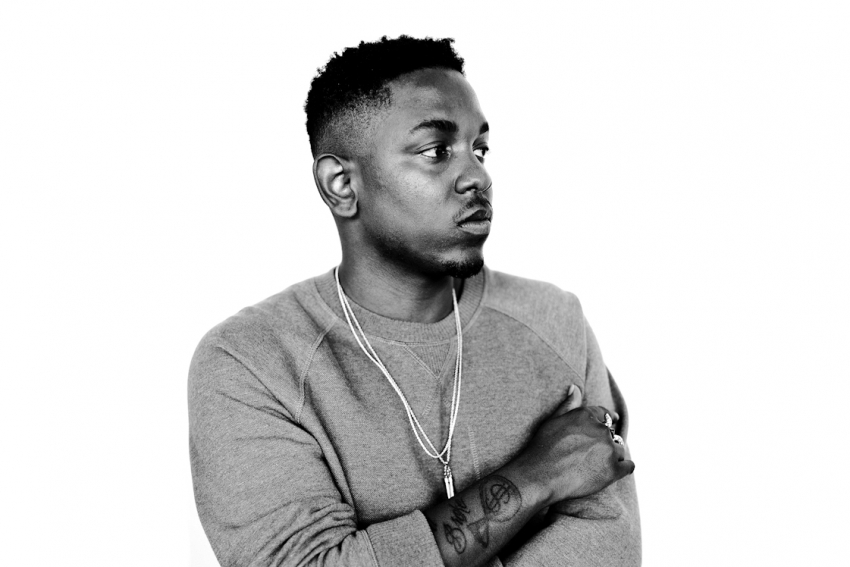 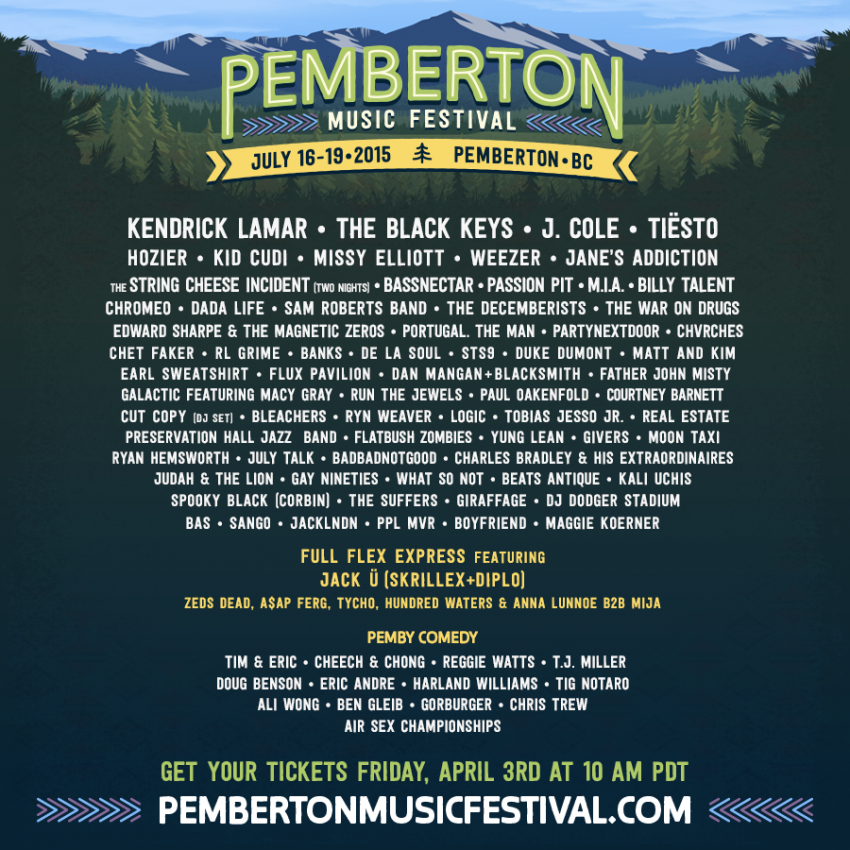 When a lineup this good drops, you’ll obviously wonder if it’s simply too good to be true.

A glance at the list of artists at this year's Pemby will tell you that the festival is well-balanced in terms of genres, especially when compared to last year’s noticeably rap-heavy roster. The list also appeals to a mixed generational bag with strong representation the 90s (Jane’s Addiction, Missy Elliot, Weezer), the aughts (Bassnectar, Billy Talent, M.I.A) and the todays (Kendrick Lamar, Hozier, J. Cole).

A notable addition is the presence of Full Flex Express, a Canadian-festival-hopping party crew including Jack Ü (Skrillex and Diplo), Zeds Ded, and A$AP Ferg.

Advance weekend General Admission tickets go on sale this Friday, April 3 at 10:00am PDT and start at just $279, plus a choice of camping or shuttle privileges for $89 or $29 for a Go Green pass - which are in limited supply.

Full ticketing details and 2015 prices, including VIP and Super VIP packages, are available at www.pembertonmusicfestival.com. 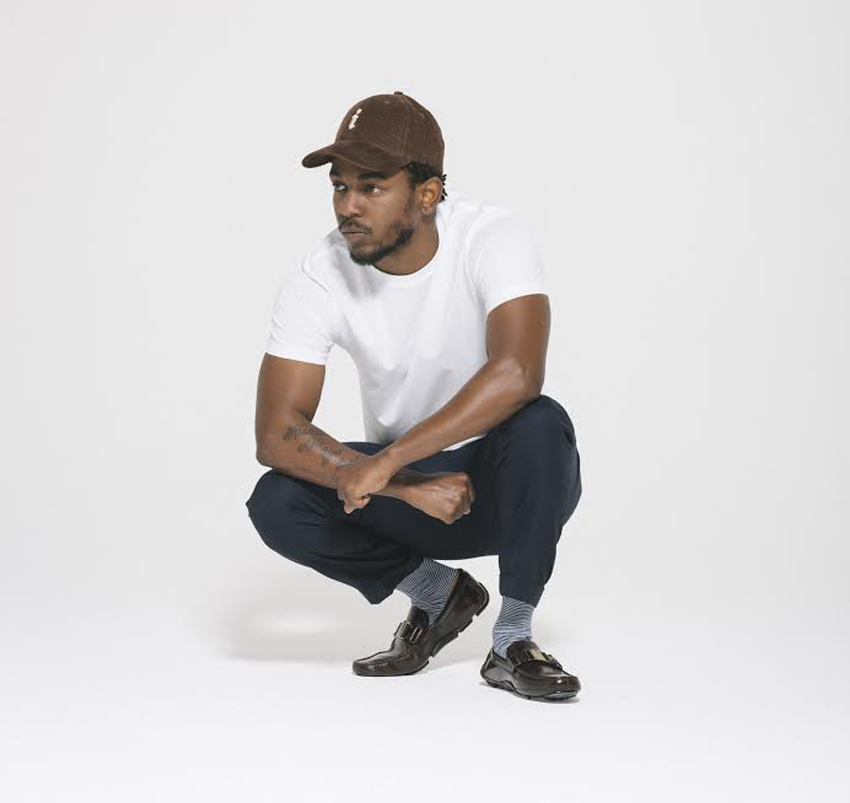 Lamar is slotted in the list's top spot. 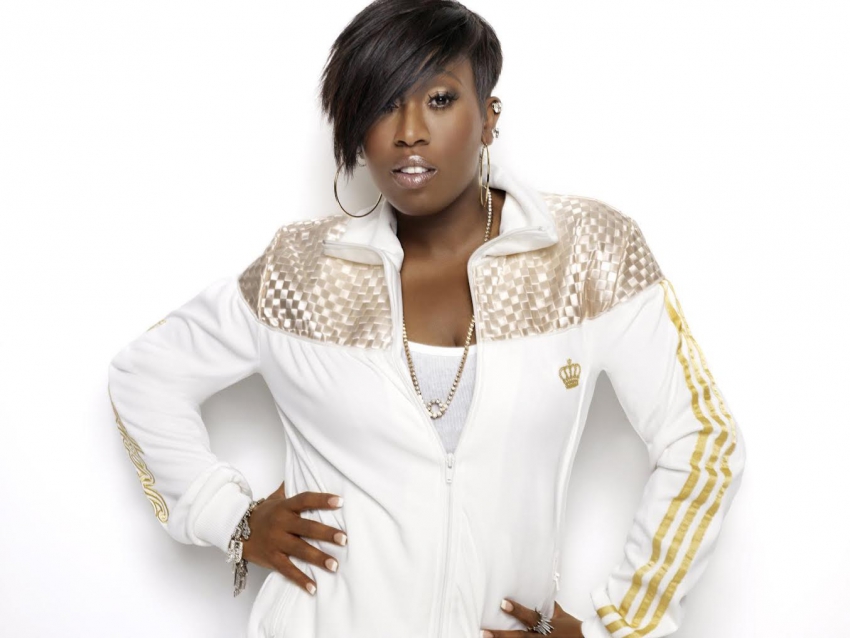 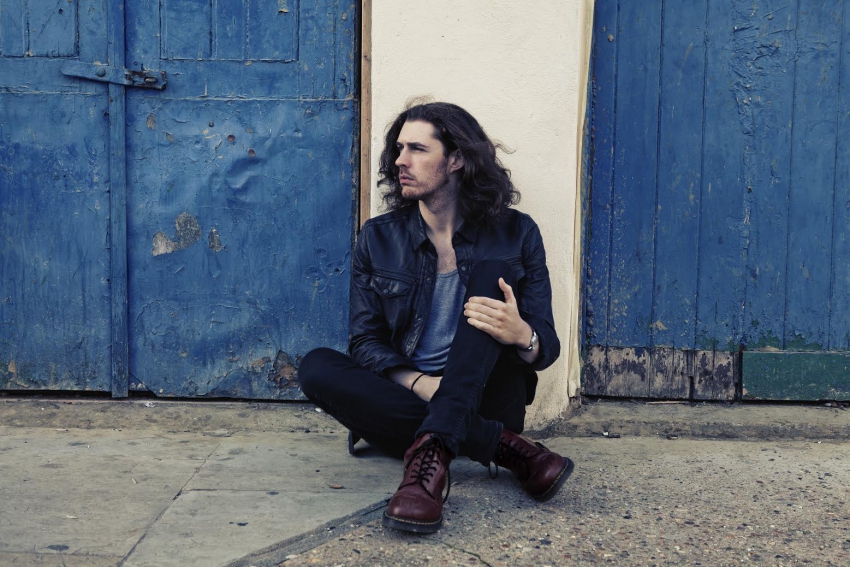 Hozier will take many to church. 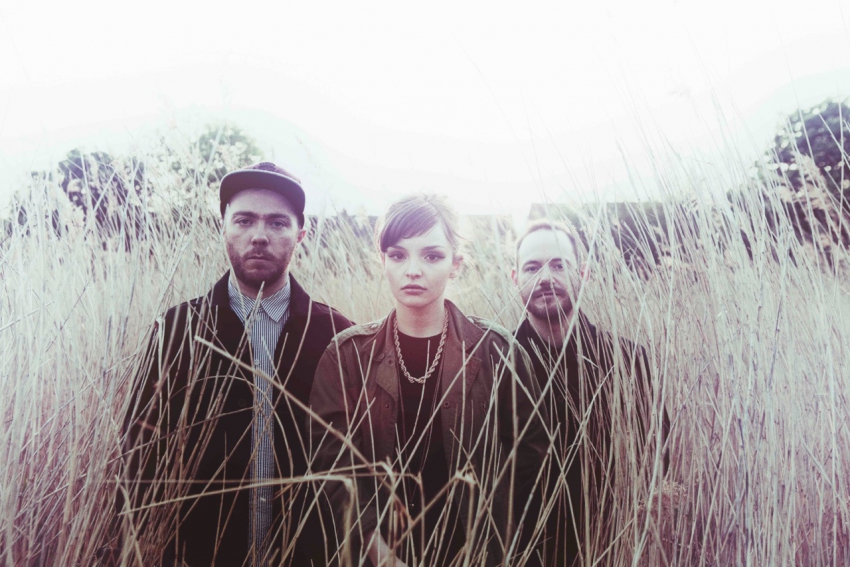 Chvrches will also be hosting their own procession.