Pallbearer navigated a nearly two-hour-long set, focusing on material from their 2014 masterwork Foundations of Burden. 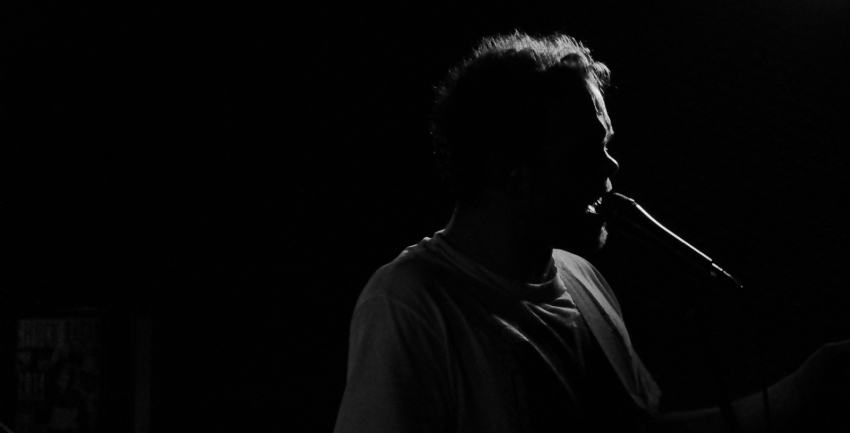 For those who don’t know, metal shows are about two things: band-shirts and epic hand gestures. (Demonstration: extend arm, shape hand like you’re holding an invisible orange—raise to the heavens for maximum effect.) Oh, and metal shows are also about, well, metal.

In all of the aforementioned categories, Wednesday’s Pallbearer concert scored high marks.

Next up, Icelandic post-metal rockers, Sólstafir, strode triumphantly through their breed of ambient power-ballads, but were plagued with power problems.

During a technical break, Viking-esque frontman Aðalbjörn "Addi" Tryggvason announced, “We come from the land of the ice and snow/ From the midnight sun where the hot springs flow,” slaying any potential awkward silence with a potent quotable.

As most metal fans understand, the genre as a whole battles a crippling dichotomy between theatrical ridiculousness and sincere expression. But while some choose to embrace clichés, and others overtly reject them, there are those, like Pallbearer, who simply pass by. 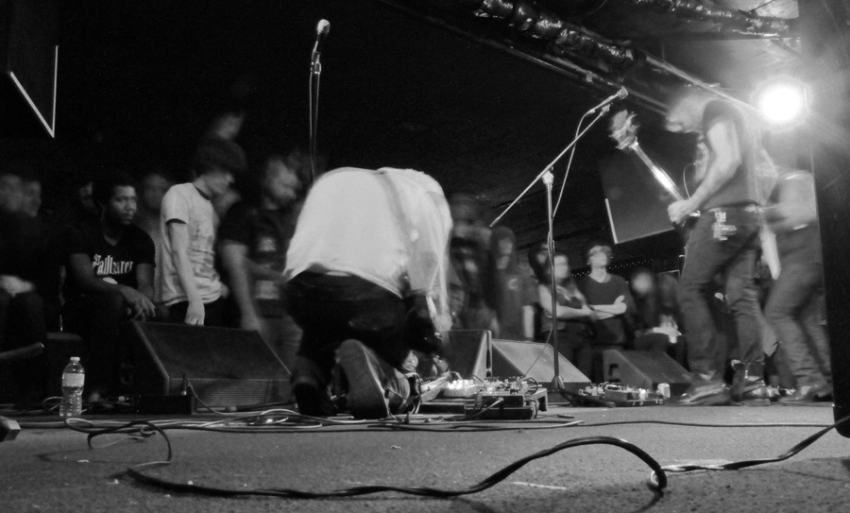 Throughout their set, the Arkansas four-piece drew triumphant power-fists and a tireless wave of head-banging from the crowd.

Although Pallbearer’s metal doesn’t contain any of the overly sensational elements that beg for corny listening behaviours, sometimes supreme heaviness and awe-inspirational lyricism create uncontrollable urges to express the epic in body movements.

Pallbearer navigated a nearly two hour set, focusing on material from their 2014 masterwork, Foundations of Burden. The instrumentation seemed to slip from focus at times, but benefited from a sense of onstage comfort and earnest energy from all the band members.

A lyric from Pallbearer’s Rhodes-piano nocturne, “Ashes,” offers the best summary of their presence: “Enshrined in smoke, our shadows wait/ Drifting through the ashes.”

Listen to "The Ghost I Used To Be"