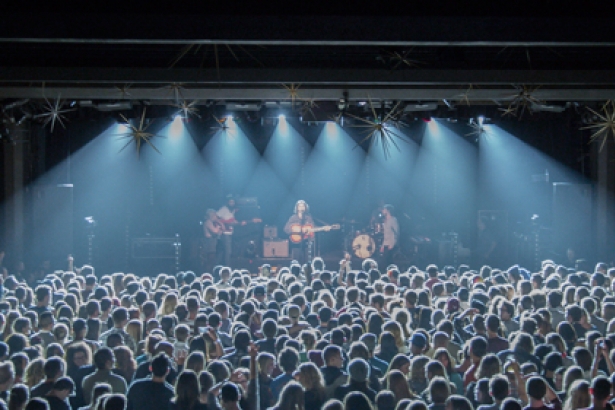 After a long stint at the border that saw their opening act turn back to Bellingham, The Head and the Heart came to the Commodore Ballroom ready to take the sellout crowd on a melodic journey through exquisite lyrical arrangements.

Opening with "Shake", the first release off their new album, Let's Be Still, The Head and The Heart immediately engaged the crowd and began an up and down evening of upbeat crowd pleasers and slower ballads.  Highlights included "Lost in My Mind" and the set ending "Rivers and Roads", both of which had the crowd dancing uncontrollably and screaming for more.

Their three song encore exemplified their understanding of how to work a set list. The first was a newly written a solo piece performed by Jonathan Russell. Russell was then accompanied by Josiah Johnson and and Charity Rose Thielen for the second song before they were joined by the rhythm section for a stirring rendition of "Down in the Valley" to tie off a beautiful night. 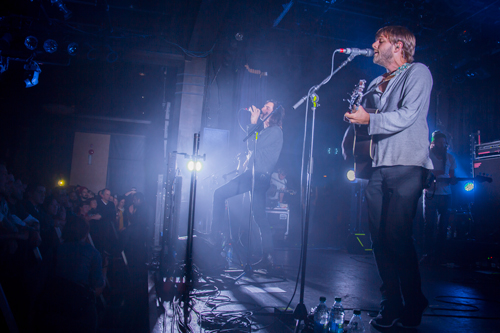