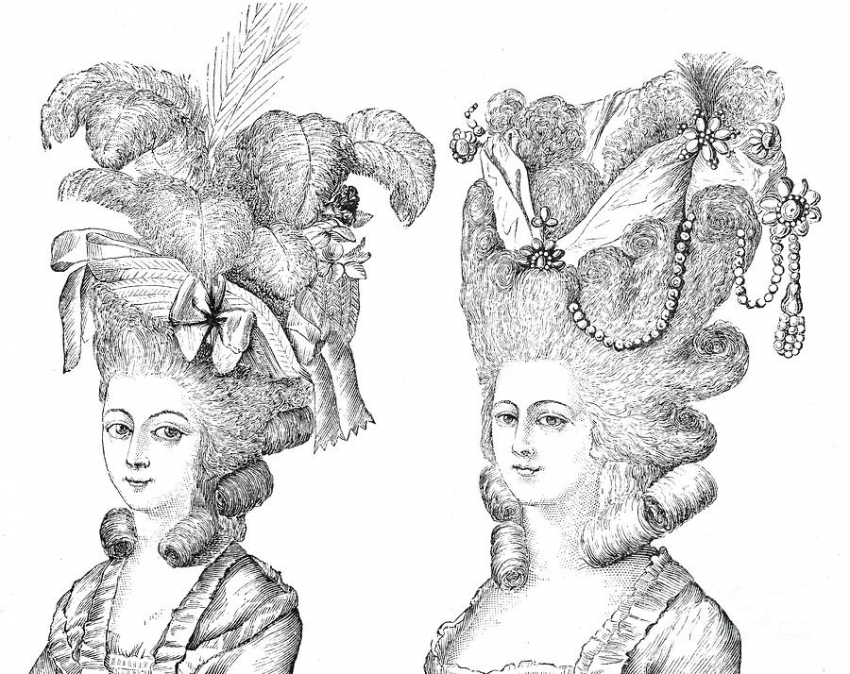 Early Music Vancouver (EMV) wrapped up its annual Bach Festival a long way from its German baroque roots, with a trio of bravura vocal concerts of distinctly feminine and Italianate inspiration.

Of the three, though, only one of the featured composers was actually an Italian woman: 17th century genius Barbara Strozzi. Contemporary with Monteverdi and, seemingly, equally famous in her own time, she’s been unjustly under-performed ever since. Implicit sexism must account for much of the neglect, one suspects; her music ranks with the best of early madrigals and cantatas, as the EMV recital attested.

Sopranos Suzie LeBlanc and Dorothee Mields brought out the subtle shadings of Strozzi’s expressive phrasing, to the accompaniment of Mark Edwards’ continuo and Lucas Harris on the theorbo. A celebrated singer in her own right, Strozzi was a master of what LeBlanc calls “word-painting” – the snug fit of a melodic line to the mood and sense of the libretto; a sobbing lagrime mie or a fluttery misero e stolto.

Barely half a century later, by the time a 21-year-old George Frederick Handel arrived in Rome to imbibe from the fountainhead of late 17th century tuneful innovation, Italian vocal music had evolved from the refined salon style of Strozzi’s era to the bravura glamour of the then-nascent operatic art form. But it was still a far cry from what EMV director Matthew White terms the showy, gratuitous “park ‘n bark” virtuosity of 19th century Grand Opera.

Rather, in the hands of young Handel, it was a kind of “sung drama,” according to Pacific Music Works’ artistic director Stephen Stubbs, relying on the theatrical flair of its star vocalists to bring out the nuance of its (mostly classical, mythologic or historic) characters. Up-and-coming soprano Amanda Forsythe fits right into this tradition, as demonstrated in her portrayal of the Roman Emperor Nero’s aggrieved mother, Agrippina, condemned to death on her son’s orders.

Handel’s version may be a gross oversimplification of the complex real-life Agrippina, but the role offers ample scope for Forsythe’s ample emotional range, from sputtering curses to tender solicitude, all directed at the same wayward Nero. She animates a character that will be vividly recognizable to anyone who’s ever been the focus of motherly passive-aggression. Backed up by Pacific Music Works’ three-member string section and harpsichordist Henry Lebedinsky, Stubbs lovingly limns Forsythe’s passionate outpourings, tickling and stroking his lute like a lap-pet.

No opportunities for such cozy musical intimacy when EMV shifted from the Christ Church Cathedral stage to the acoustically expansive Chan Centre for the final BachFest concert, a celebration of 17th century English baroque. Vancouver’s own Pacific Baroque Orchestra (PBO), conducted by its artistic director, Alexander Wiemann, opened the programme with a pair of dance-themed excerpts from Matthew Locke’s incidental music for the oratorio version of Shakespeare’s Tempest, interspersed with LeBlanc and Mields’ rendering of John Blow’s Welcome Every Guest.

But, for all the doughty Britannic provenance of these appetizers, the main course was still a paean to Italian femininity – namely Saint Cecilia, a 3rd century Roman martyr, as celebrated by Henry Purcell’s 1692 setting of Nicholas Brady’s commemorative ode.  It’s not her holy martyrdom, though, that earns Purcell’s devotion, but rather her role as the patron saint of Musick. That makes her a sort of shop-steward for the 1,500 or so EMV devotees in the Chan Centre, not to mention PBO’s score of instrumentalists and the six vocal soloists (alto Alex Potter, tenor Samuel Boden, baritone Sumner Thompson and bass Matthew Brook, along with sopranos LeBlanc and Mields).

Such a broad palette of tone colours allows for a far richer kind of “word-painting.” In lieu of the delicate gouache tints of a Strozzi or the chiaroscuro strokes of early Handel, we now bask in the glowing mural hues of Purcell’s orchestration.

The format of the text lends itself to such a treatment. Brady eulogizes Saint Cecilia as a sort of overall Muse and then highlights each section of the orchestra, instrument by instrument. So we hear wisps of string music in praise of “airy violins,” languid evocations of “the Am’rous flute and soft guitar,” (valveless, baroque) trumpet flourishes for “the Fife and Harmony of War” and turbid percussion to denote “the jarring Seeds of Matter” which only Cecilia’s Musick (“Nature’s Voice”) can bind.

Pride of place is accorded to the organ (“Wondrous machine!”), magisterially performed by PBO keyboardist Christina Hutton, to which all other instruments, “Tho’ Us’d to Conquest, must be forc’d to yield.” For Purcell, Brady and their Jacobean contemporaries, this metaphor extended beyond mere musicality to symbolize a longed-for social concord amidst contentious times, according to Hutton’s programme notes.

Such poignant hopes resonate in the ethereal, open-hearted strains of the ode’s finale when, after so many virtuosic solos, the whole ensemble joins together to “make up a Part/Of infinite Felicity.” Purcell himself never lived to see the social consummation of his musical vision. He died, at the tragically young age of 36, just three years after the debut of his Hail Bright Cecilia, at the very height of Jacobean civil strife. Had he lived, Wiemann speculates, the course of English music might have evolved far more fully to take its place in the foremost ranks of the baroque canon.