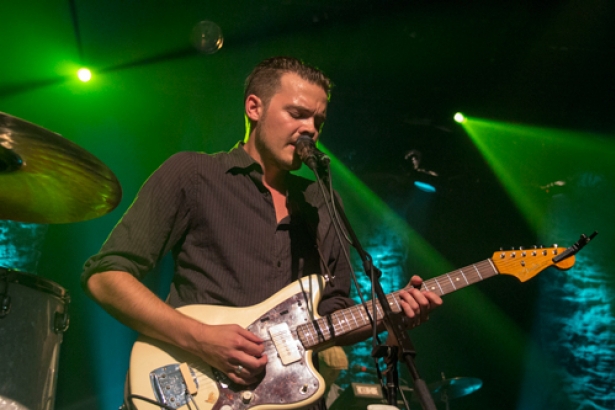 If you haven't heard of Half Moon Run, it's about time you did. A couple of nights ago, I had the opportunity to see them perform for the second time. The first time I saw them was as an opening act for Of Monsters and Men (at the Orpheum Theatre, Vancouver, May 12, 2013) and I was instantly hooked. Now, they are on tour and headlining at the Commodore Ballroom.

If you're a fan of Radiohead, the lead singer Devon Portielje busts out a cool folk rock sound mixed with a radiohead-esque vibe. Their sound is original, engaging and their stage presence is filled with enthusiasm and tremendous energy. The Montreal-based band consists of four members, all of which are Canadian grown talent from Ottawa, Ontario, Comox, and British Columbia. Their debut album Dark Eyes, originally released in Canada by Indica Records in March 2012, has recently been picked up by Glassnote Entertainment Group, who launched their album internationally in July of this year.

They are currently on an 18 month international tour and played for artists such as Metric, Mumford & Sons, and Patrick Watson. Next time they make their way to your home town make sure you check them out as I predict big things for them in the future. 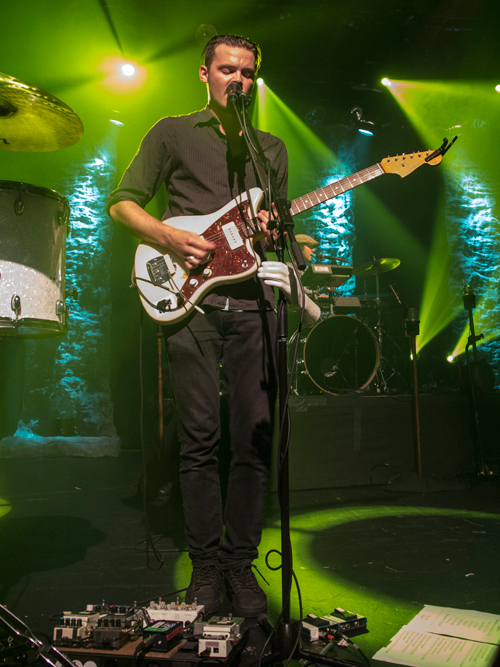