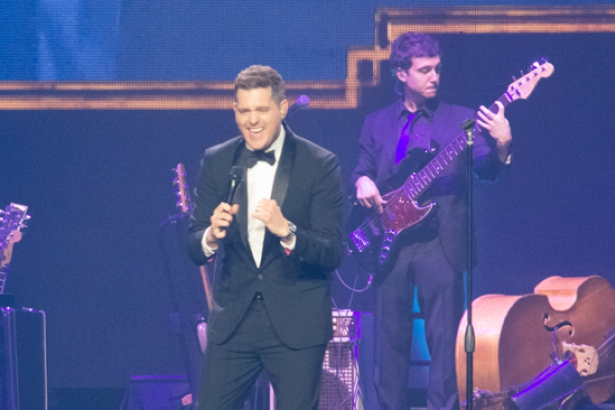 It was a special night for Michael Bublé and fans; not only was he kicking off the Canadian leg of 2014 To Be Loved tour in his home-town of Vancouver, but he got to spend it with his entire family and most of his childhood friends.

Michael Bublé has had quite an amazing journey over the past year.  He hosted Canada’s very own Junos, introduced his sixth album, To Be Loved, and became a first-time father.

Bublé came to please, dressed sharply in his black tuxedo and shiny shoes. He was backed up by his thirteen piece band and had the honour to play alongside Vancouver's Symphony Orchestra's string section.

The night began with Fever, one of many powerful cover's played throughout the night. Fever was definitely in the air. One super fan made sure he knew it. With her home-made yellow sign proudly in hand, it stood out like soar thumb. Bublé's curiousity got the best of him as he stopped the show briefly to read it out loud to the crowd. It read, 'My 10 years of seeing M.B. June '04 - June '14 45 Concerts.' “You crazy bitch!” he exclaimed, followed by a smile and a cheeky comment, “Thanks for the money”. All jokes aside, he quickly invited her up to the stage, where he autographed the sign and took a photo together.

He made sure everyone in his band got a proper introduction as part of Team Bublé. Each band member took a turn to play, while two giant screens introduced them, displaying stats card showing the player's origin and school pedigree. Trust Bublé to class up the joint in style.

He also gave the audience some insight into his writing process. He introduced his long time writing partner, Alan Chang. Supported by a single spotlight and Chung's piano, they played what was the evolution of Everything, a song that topped the singles charts in 2007. Unlike Bublé's other work, this song strays away from his big band sound, and carries more of an adult contemporary feel.

He played for over two hours, yet the night seemed to fly by quickly. The set consisted of some his greatest hits, including Home, Close Your Eyes, and Everything. He pleased both young and old with memorable cover songs from artists spanning the past fifty years, such as The Beatles, Nat King Cole, Bee Gees, Daft Punk, and Jackson 5. For Jackson 5's hit song, I Want You Back, he invited Naturally 7 (the Opener) back on-stage to sing in classic a cappella style. It was truly an amazing vocal performance.

The night had it all. He delighted us with charm and natural grace on-stage and captured the entire audience with his vocal prowess. Make sure to catch him as he makes his way east on the rest of the Canadian leg of his Worldwide tour. 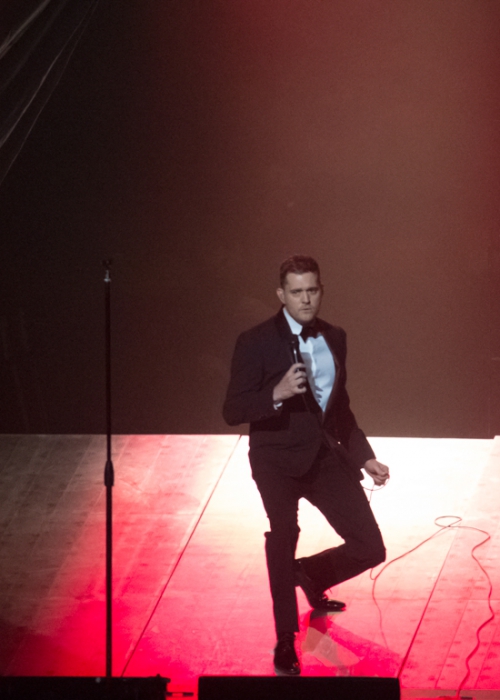 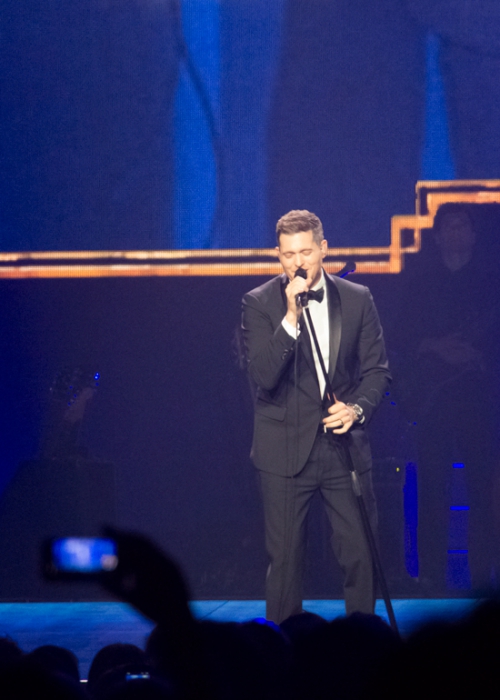 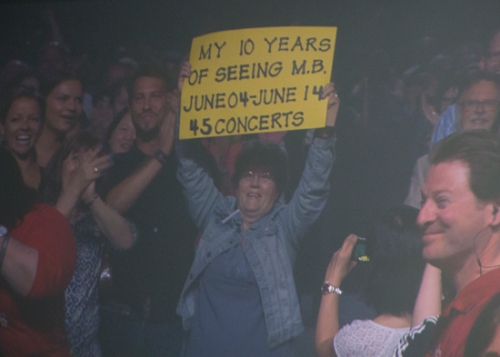 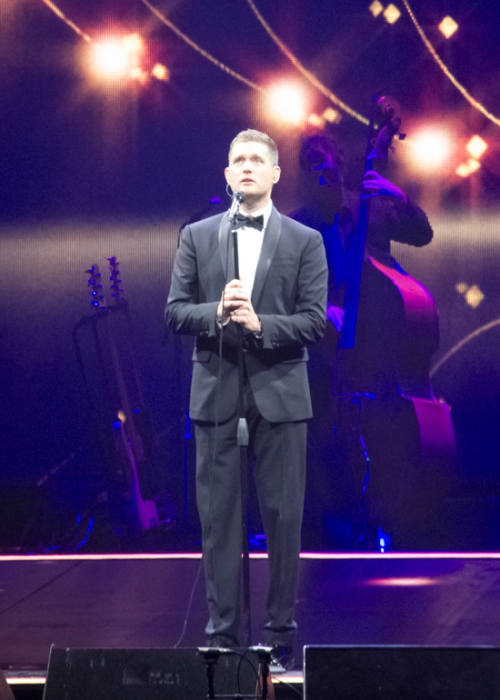