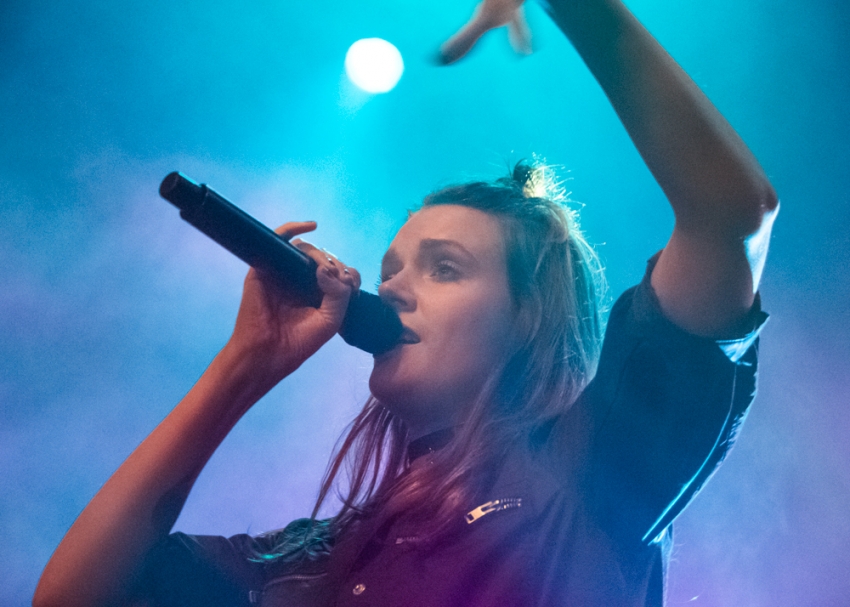 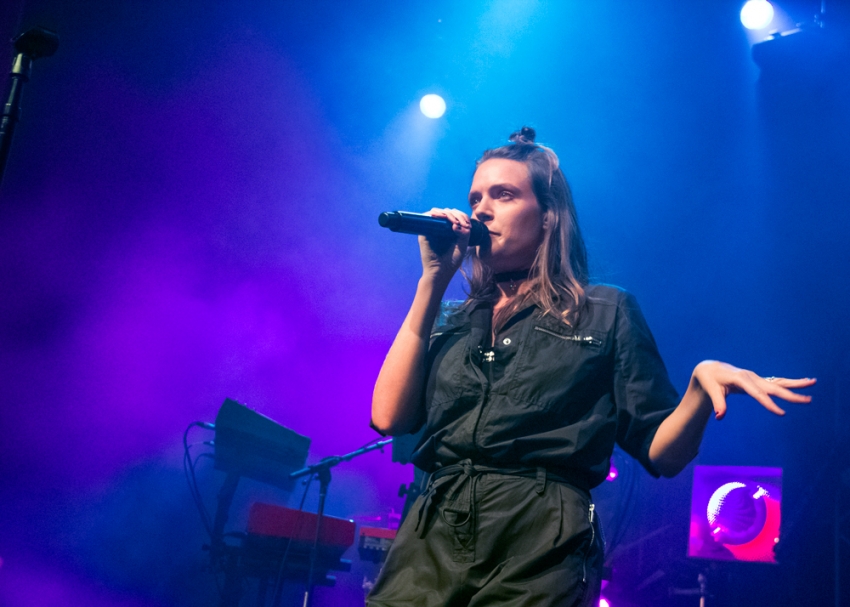 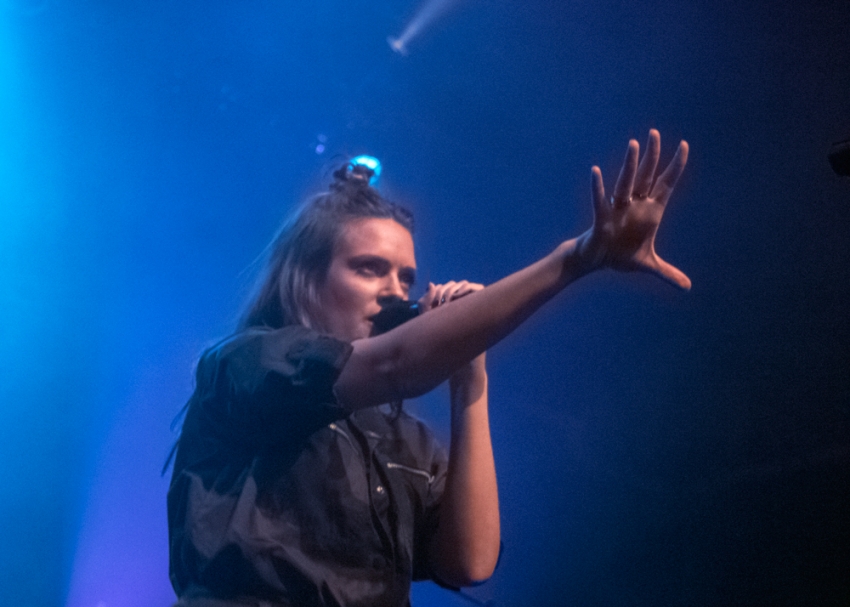 Swedish singer and songwriter Ebba Tove Elsa Nilsson played at the Vogue yesterday. You're probably wondering: who the heck is that? Ebba realized her Swedish name may be an obstacle as an international musician, so very early into her musical career she decided to go simply by Tove Lo. Does that ring any bells?

Tove Lo has been performing since 2006, but it was not until last year when she went solo and released of her debut album 'Queen of the Clouds', it was then that her career took off and she became a global phenomenon. Her hit single 'Habits (Stay high)' reached number 3 on the U.S. billboard Hot 100.

Rolling stone dubbed her as "Sweden's darkest pop export" and it seemed as if she was living up to this title, dressed all in black except for the fact that she wasn't wearing any shoes. Known to perform barefoot, her performance was full of energy as she moved across the stage like a free spirit.

She will be performing next week at the Sound Academy in Toronto. Unfortunately, this will be her last performance on Canadian soil before heading South to the U.S. So, if you're a fan, or maybe you have a passion for grunge-influenced pop, Tove Lo will be touring around the U.S. for the next month.