Fanfarlo delivers a smorgasbord of rock music at the Venue 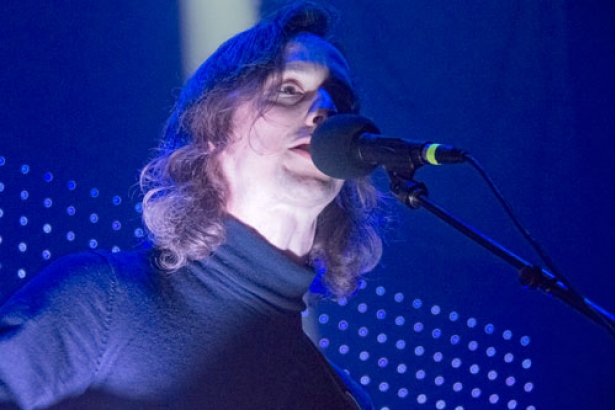 London's famed indie/folk/post-punk group Fanfarlo took the stage at Venue last night, treating the audience to a kaleidoscope of musical talents. Every single member of the group was multitasking, picking up and playing a range of instruments.

Holding the performance together was Swedish front-man and founder Simon Balthazar, whose haunting yet sweet voice grew in intrigue and variety with each passing song.

What started off as a shy show quickly elevated as the crowds cheered and belted song requests echoed in the room. Balthazar switched between electric and acoustic guitar as well as the saxophone, while keyboardist Leon Beckenham played double duty on the trumpet. Most intriguing was Cathy Lucas on secondary keyboard, who managed to delight listeners with her performances on a violin and, incredibly, a musical saw. The movements between instruments was tight and flawless, providing the audience with a technical performance of variety.

With almost every member of the group sharing the vocal harmony, the juxtaposition of Balthazar's low tones to Lucas' sweet, high notes created a beautiful effect in songs including "I'm a Pilot", and "The Beginning and the End". Where Lucas' musical saw enveloped the room with an eerie wail that was truly unique. While starting off a bit reserved, Fanfarlo closed out the show to a fan request "We are the Future", pleasing audience members who hooted and danced in appreciation.

With their third full-lenth album Let's Go Extinct released in February of this year, the band is steadily touring Europe, Canada and the US. 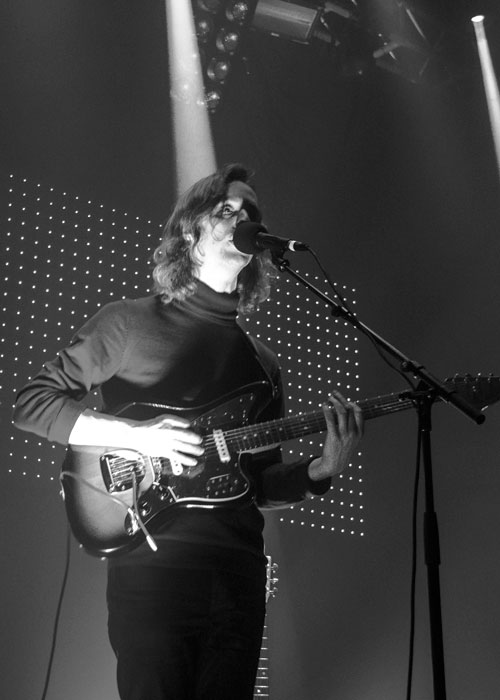 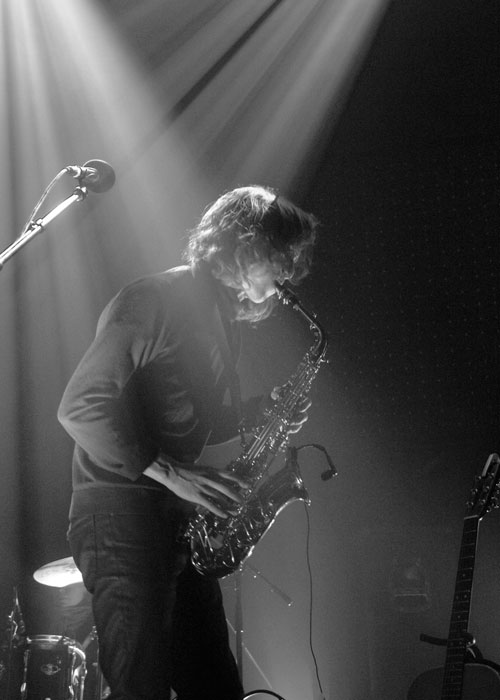 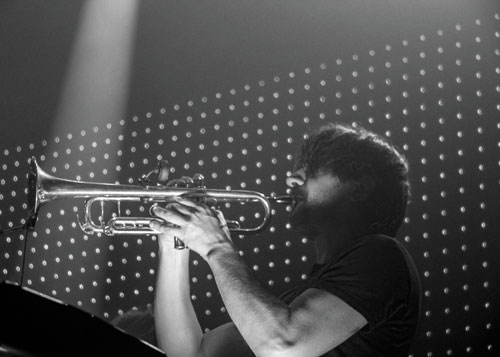