Dearest Rouge: Vancouver does love you. 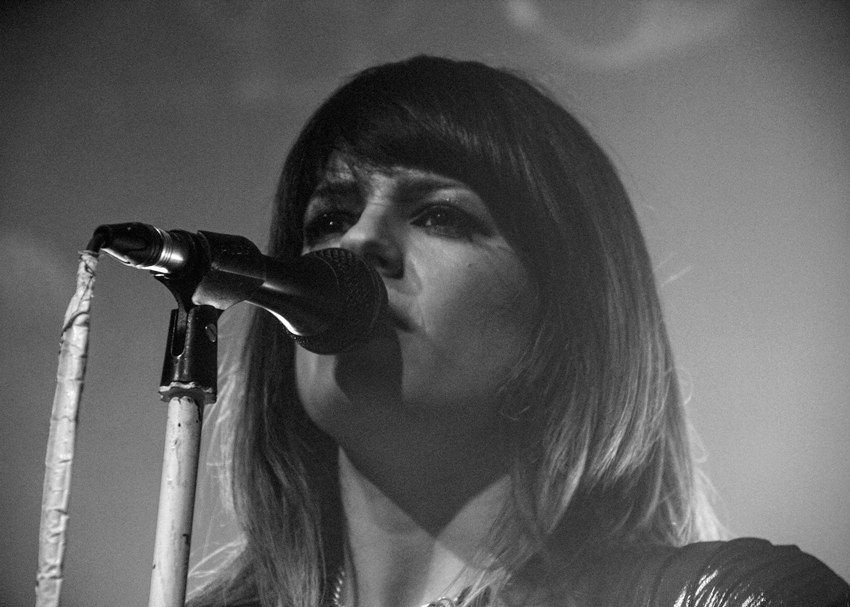 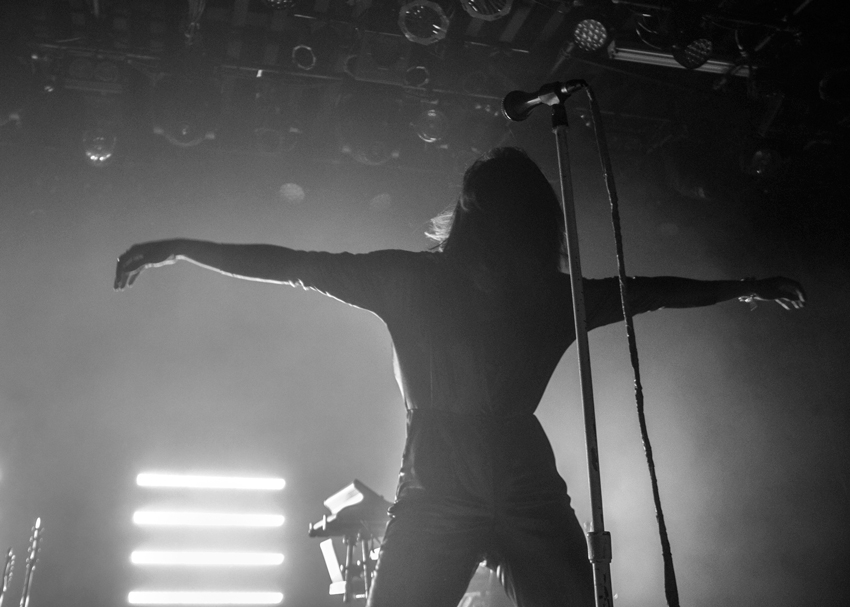 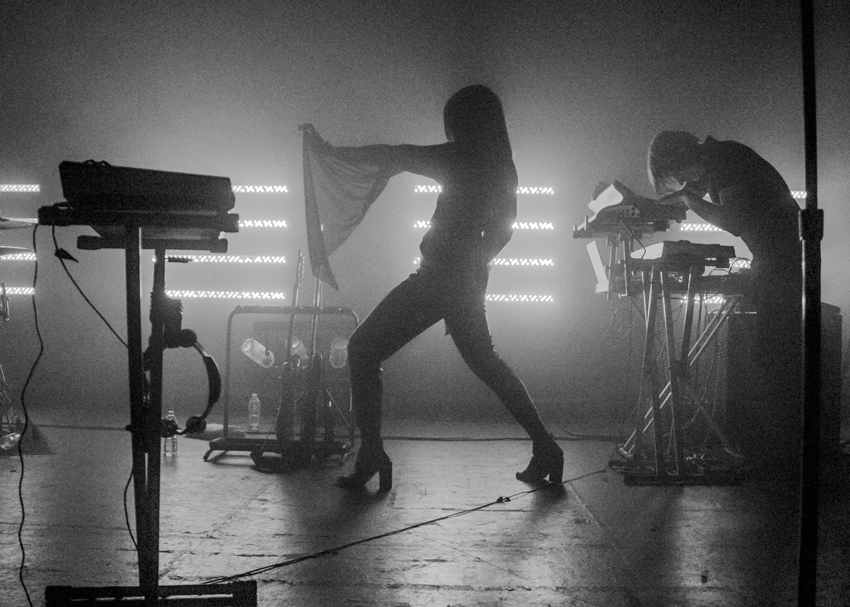 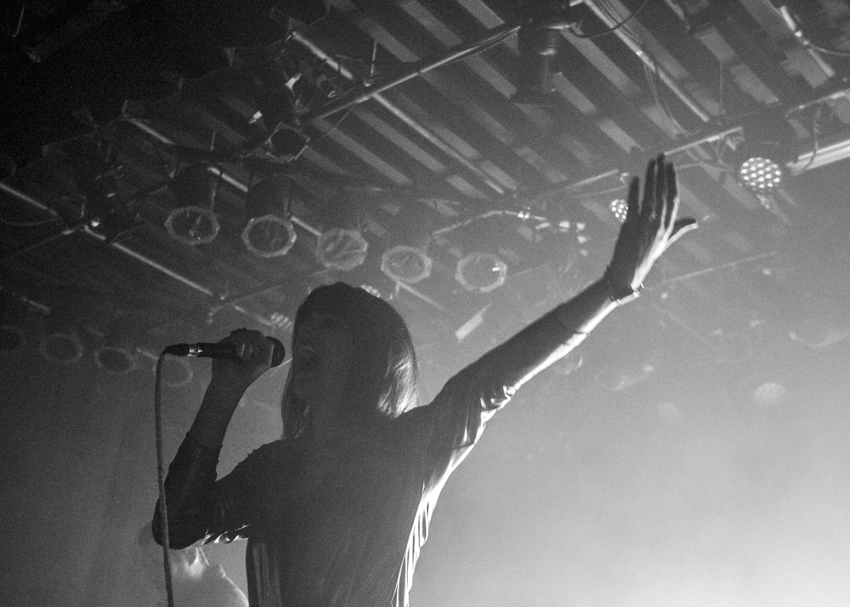 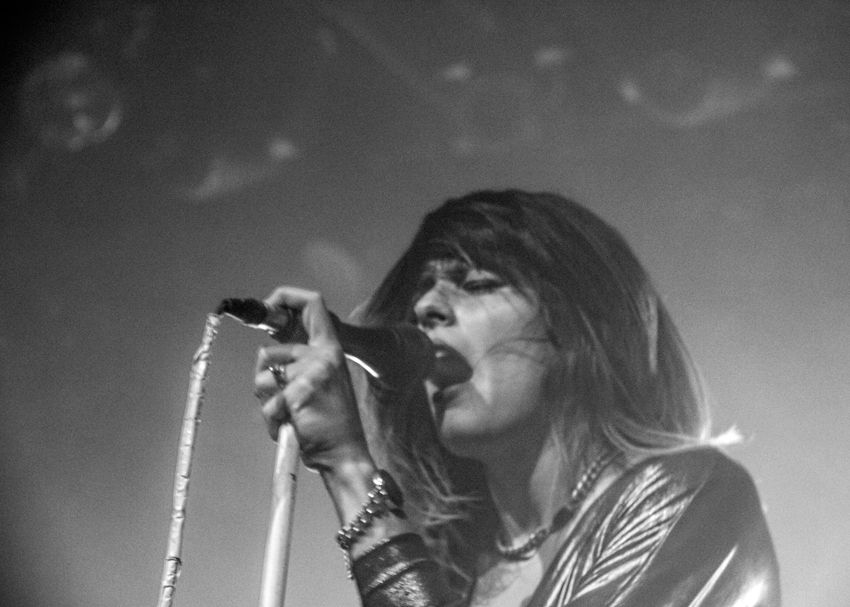 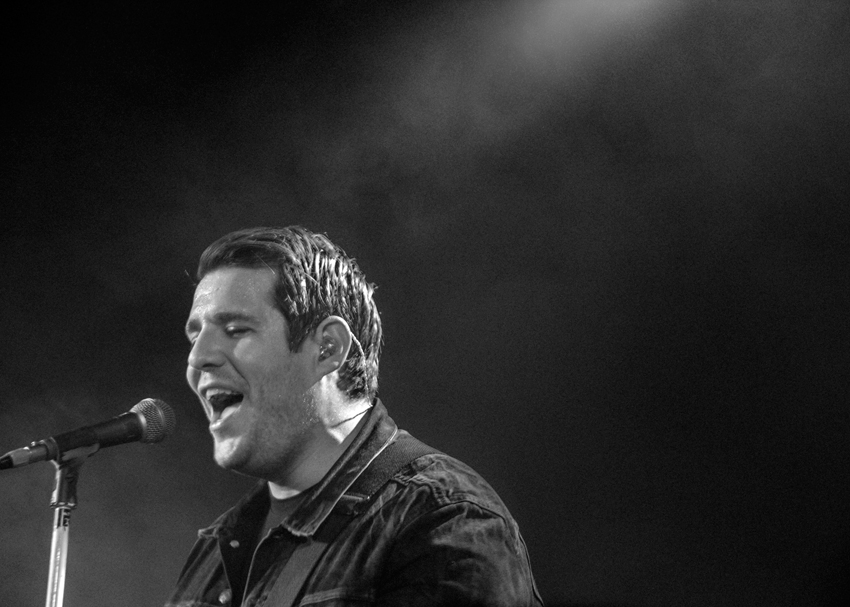 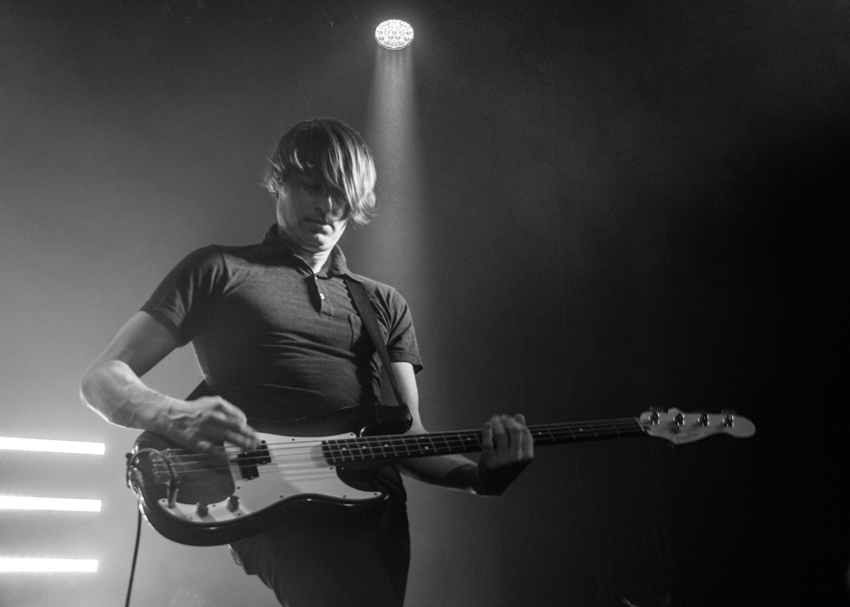 A vast land with a proportionately small population, Canada sometimes gets forgotten as a true contender on the spectrum of competitive talent. So, I am exceedingly proud that Dear Rouge, the local electro-rock duo, have proved themselves beyond their success as 2012's winner of the 102.7's Peak Performance Project, Canada's nod to emerging recording artists.

Whether you were a Roxette fan in the early 90's or blasted M83's whispy-wonders in 2011, the femme fatale front liner, supported by her super talented guitarist (and husband), are a next-door substitution for cranking Arcade Fire while you dance around naked in your living room on Sunday morning, like I know you do.

If you're an anti-conformist, it's easy to dismiss those that rose to stardom through channels such as American Idol and the like, so you may have been one that's passed over Vancouver's synthy pair Danielle and Drew McTaggart, whose airtime could be unfairly allocated to the CRTC's mandatory 35 per cent of Canadian content applied to our radio stations. Don't be a fool.  There was not one moment in last night's show that wasn't overflowing with champagne-classy, whiskey-cool enthusiasm.

The show opened to ethereal, Florence Welsh-like movement, while Black to Gold — the track of this years March 2015 full-length album release — crept up behind Danielle in a sort of ode to a rising sun.

Kids Wanna Know moved the room into a more melodic-tranced state. While I was particularly drawn to Best Look Lately video based purely on its David Bowie reference, I was pleased with the follow-through in the in-person version.  Raging through their entire album and more, Dear Rouge was certainly not trying to get off stage and provided their hometown with the best gift of all: their time.

Hands down Vancouver's best small venue, The Commodore Ballroom was the perfect stage to place these guys, the only problem with the show was the less-than-peppy crowd that seemed to fall flat against the non-stop power Danielle and the band were serving.

She even went so far as to climb off the stage and scurry around in a crowd that, despite being constantly encouraged to do so, refused to dance beyond a calm sway with the odd waving hand in the air.  C'mon Vancouver, we can do better.

The night didn't end before a shout-out to the 80's in covering Blondie's Call Me, which matched Danielle's one-piece shiny gold jumpsuit ever so gracefully.  Finally, we were provided a tidy closure in Tongues, which reached critical acclaim earlier this year and it sounds exactly as we have become accustomed to.

Genuine and powerful, Dear Rouge have found a fan in me and I get the feeling I’d have a lot of fun if I were invited to a barbecue at their house.  I just hope the next time these guys play, everyone has a nap and a shot of Red Bull before they arrive.