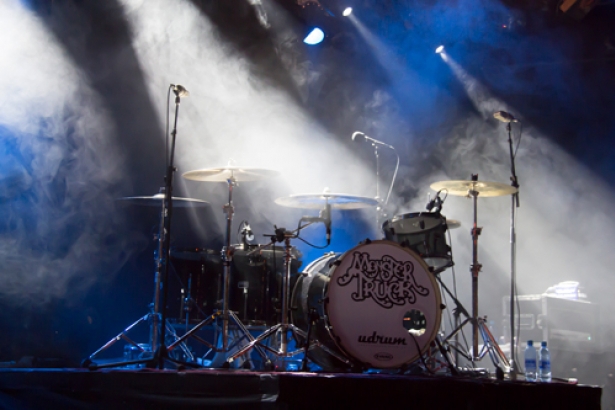 Hamilton rockers Monster Truck took the stage at the Commodore Ballroom Wednesday night. The night began like a freight train with their first song off of their newest album Furiosity. They kept the crowd roaring for more with other hits such as The Lion, Oh Lord, and hard hitting Boogie. This year the band won the Breakthrough Group of Year at the Juno's. From my hometown of Hamilton, Ontario, the members include Jon Harvey (Lead Vocalist/Bassist), Jeremy Widerman (Guitarist), Brandon Bliss (Keyboardist) and Steve Kiely (Drummer). If you missed them this week be sure to catch them the next time they perform in town. Don't take my word for it, former Guns 'N Roses guitarist, Slash, is a big fan and he gave them the ultimate compliment when he donned their popular tour T-shirt on stage. Monster Truck are a force to be reckoned with and there is undoubtedly more to come from this talented Rock band.

Check out these photo highlights: 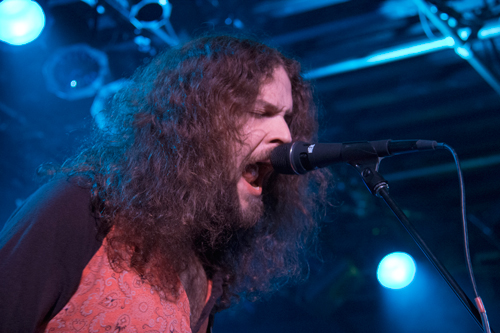 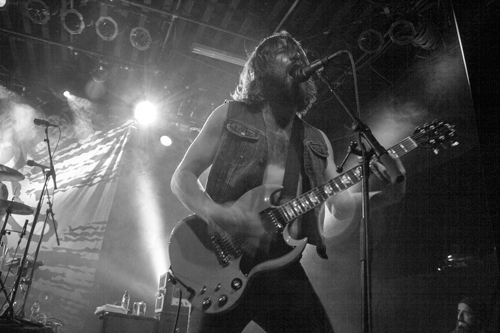 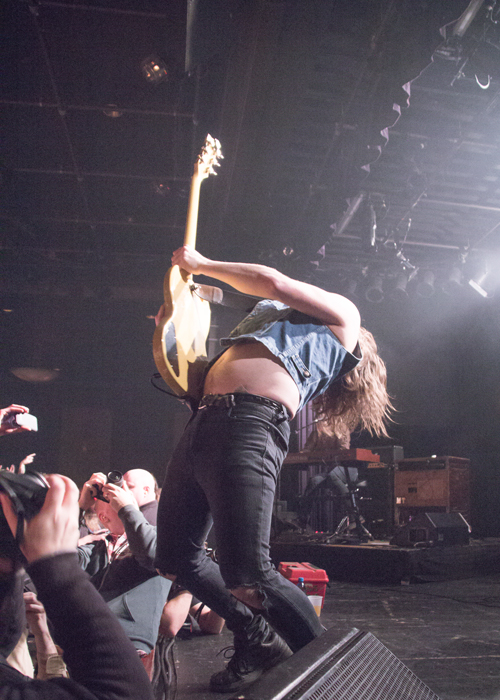 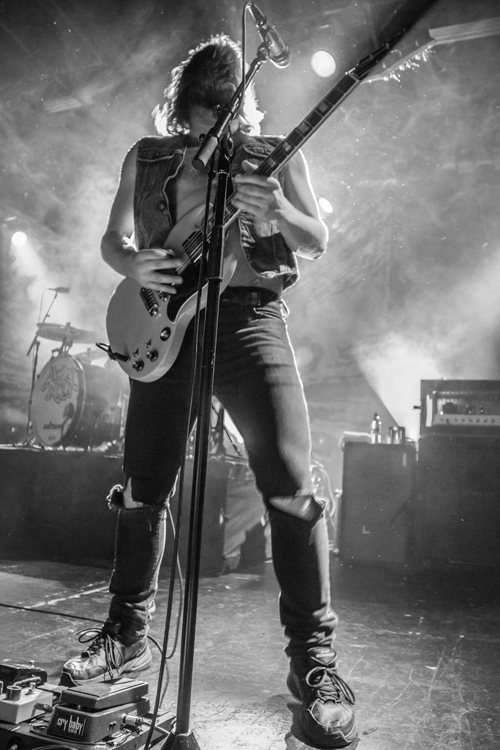 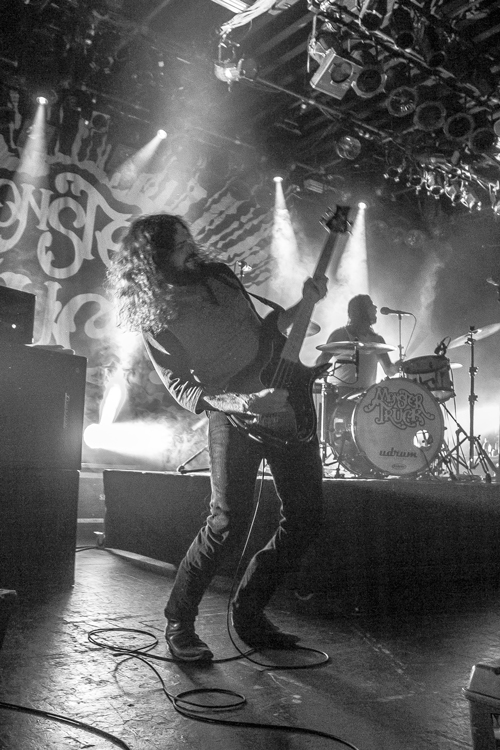