Astronauts, etc. opened on a spacey Monday at the Biltmore 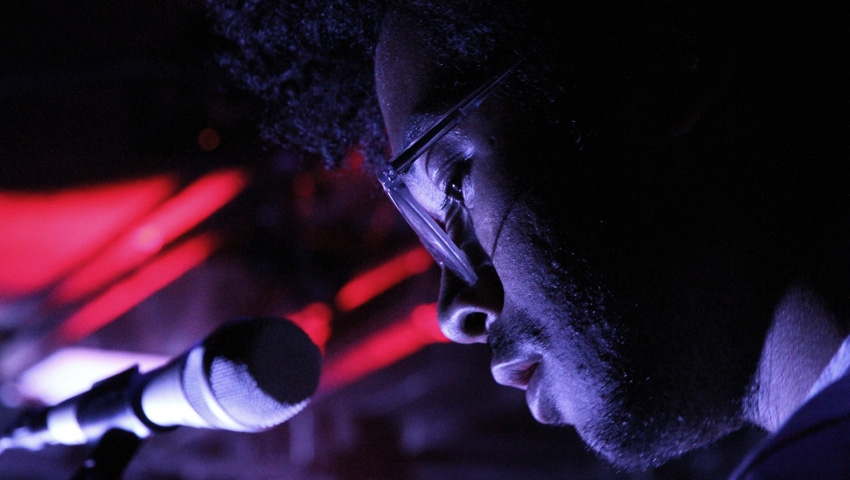 Toro y Moi is currently touring his new album What For?

First off, Anthony Ferraro deserves some props. The talented singer-keyboardist from Oakland, California plays in Toro y Moi’s touring band as well as leads his own group Astronauts, etc. who are opening for Toro on most of its tour. Plus, the guy has arthritis, which is at the same time sad and inspiring — you’d never be able to tell from his liquid finger movements.

Astronauts, etc. set the wheels in motion with a rhythm section so dialed in they could fit in your pocket. Despite being on their first out-of-town excursion as a band, the musicians oozed polish and poured their seductive 70s dance vibes all over the floor. Ferraro cooed like a softened Michael McDonald over rich synth arrangements and saucy guitar melodies. (Listen to their great tune "I Know".) 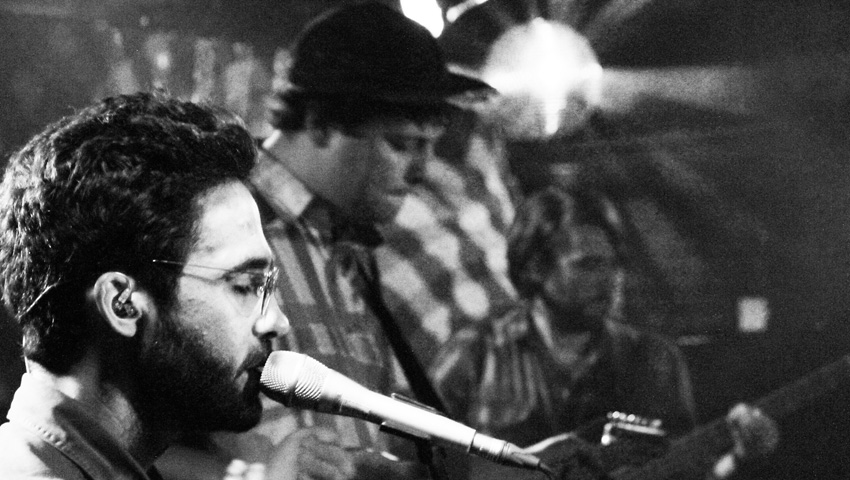 Astronauts, etc. refers to pretty much anything

Aside from introducing himself and saying something about Vancouver, Bundick kept his words only in song for almost the entire evening. Was Bundick being laconic? Was he not having a good day? Whatever the case, the effect was a band rattling off songs from a set list, creating a trailing wash of sound. Also washy was the mix, which drowned out Bundick’s vocals in wailing synths and buzzy bass. 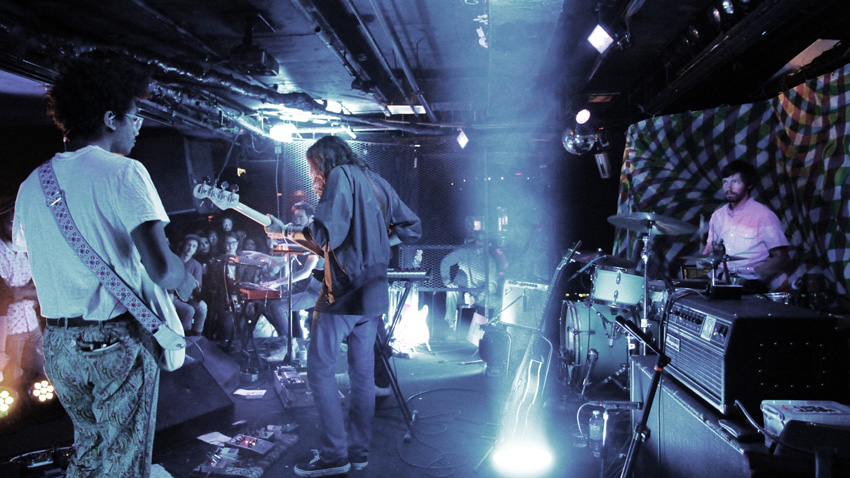 as you can see, the additional bass guitar was beamed down mid-set

“So we have one more song left,” Bundick said, before correcting himself, “Actually, there’s not much of a green room so I’m just gonna play two or three more if that’s chill.” Wow, we’re finally here folks: the age of it’s-an-encore-but-not-really.

Perhaps it was the lukewarm reception of his new record, or maybe just a case of the lundis (en français) but Toro y Moi’s set turned the spread of funky mustard into a mush of light mayo.