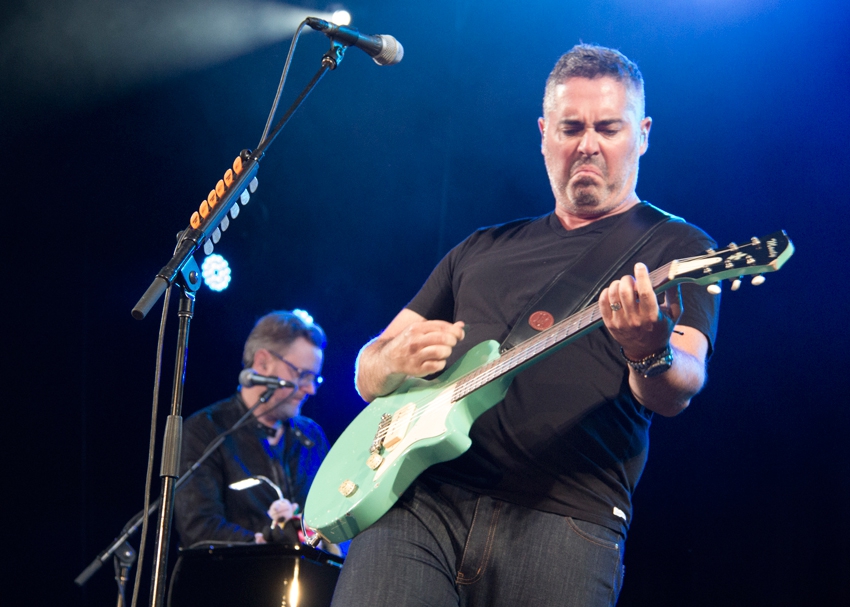 Canadian icons Barenaked Ladies took the stage at Malkin Bowl in Stanley Park this past weekend. Best known for their hits If I had A Million Dollars, Pinch Me, Brian Wilson and of course One Week. It's been way more than one week since the band started rocking.

Fans were treated to a jovial Ed Roberston and band who kept the music upbeat and the fans laughing between songs. It was perfect evening for an outdoor concert, one of the few remaining shows left at Stanley Park. The band played a mixture of old and new songs off their latest album Grinning Streak.

It was a concert for all ages, for they played their hit children's song Snacktime! which pleased both young and old alike. If you never had the opportunity to see them live please make sure to set some time aside as they highly entertaining and worth the admission and then some. 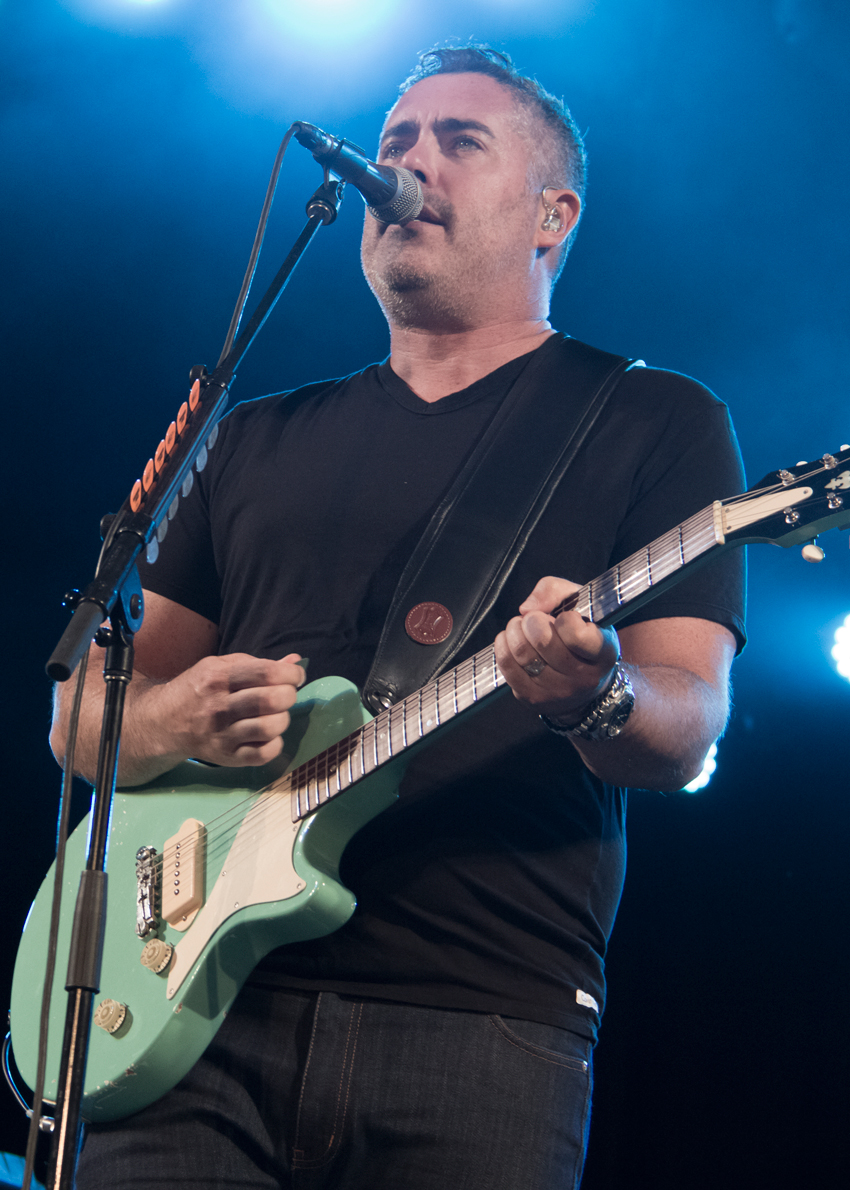 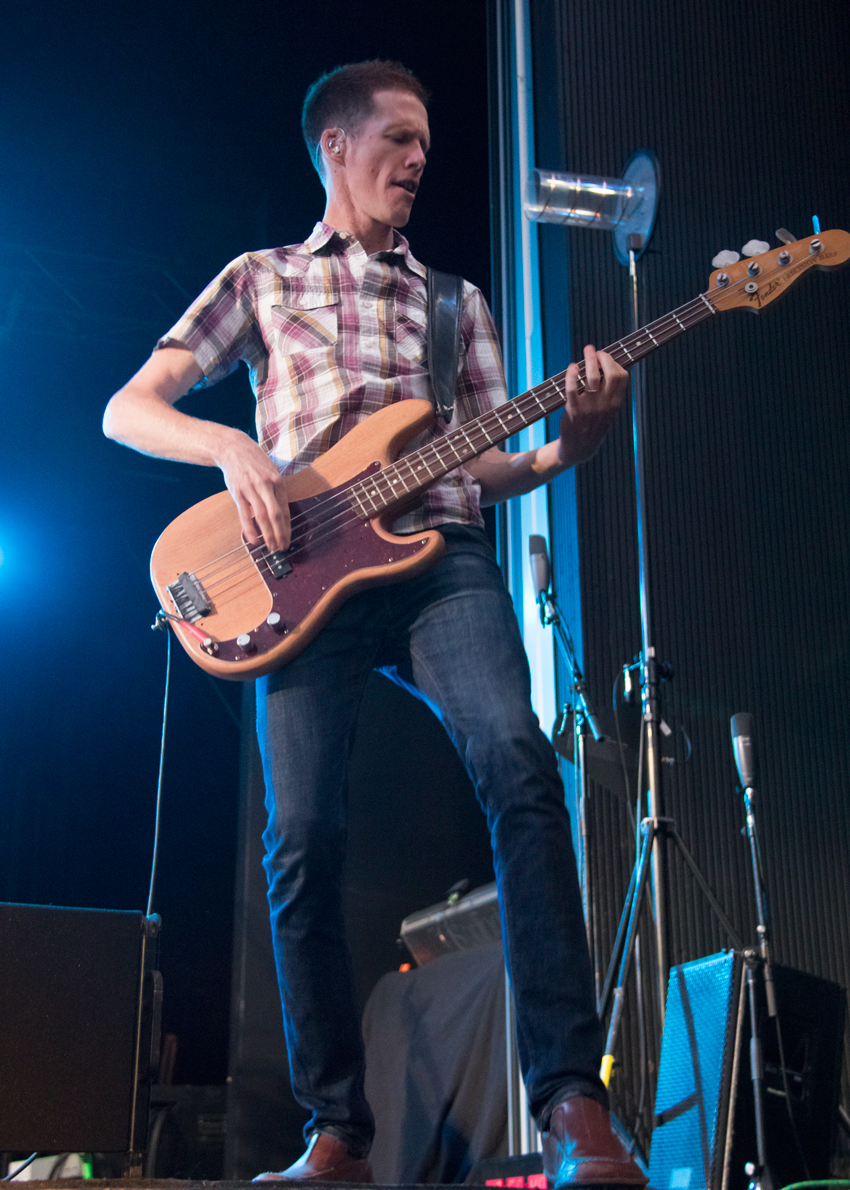 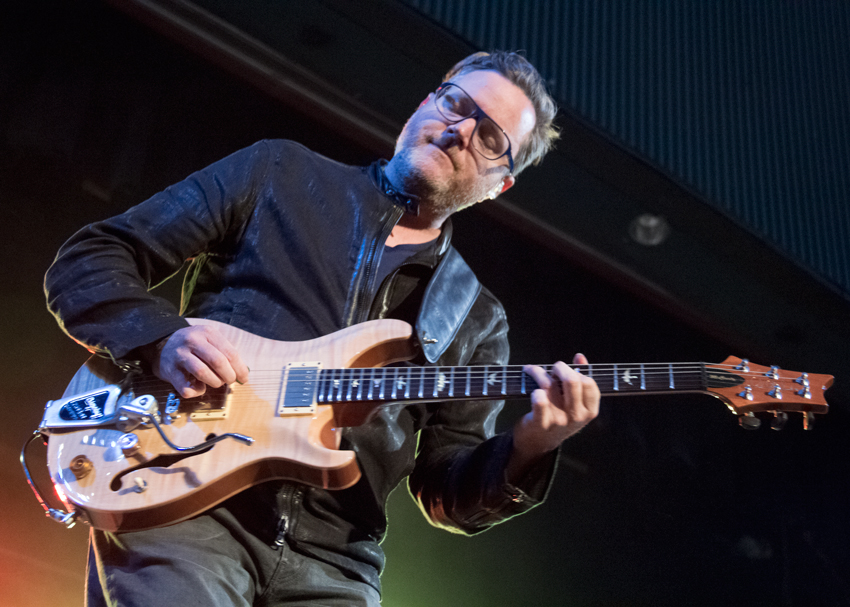