Band of Skulls rocks the Commodore 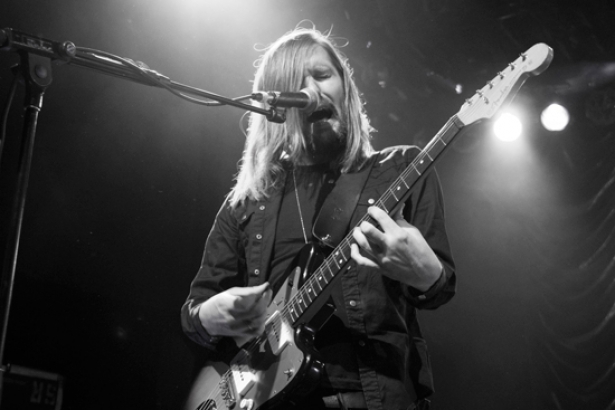 English rock trio Band of Skulls, formally known as Fleeing New York, played the Commodore Ballroom. Coming off a high at Sasquatch! Music Festival (at the beautiful Gorge Amphitheatre in George, Washington) where they played to a few thousand fans just a few days earlier, they didn’t disappoint their fans here in Vancouver, British Columbia.

Members Russel Marsden (guitar, vocals), Emma Richardson (bass, vocals), and Matt Hayward (drums) have been performing together for ten years. This was clearly evident, as their performance seemed seamless and natural.

Both front Russel and Emma shredded their guitar/bass in pure rock disciple style taking turns engaging the audience and interacting with each other.  Matt Hayward backed up the two never missing a beat.

Besides the stage being backlit by a handful of brightly coloured flashing lights, the Southhampton rockers didn’t need much more then themselves and their instruments to entertain the rowdy head thrashing, foot stomping crowd.

The night began with the first two songs off their latest album “Himalayan” which was released earlier this year. This album has been garnering great press since its release. The band, determined to keep things fresh, set up shop in London to record their latest album with producer Nick Launay. Launay is one of the most sought after record producers in the world, with ties to bands such as Arcade Fire, Yeah Yeah Yeahs, Nick Cave, and Talking Heads to name a few.

If you haven’t seen them yet, they will be on tour all summer, so be sure to catch them in a city near you. 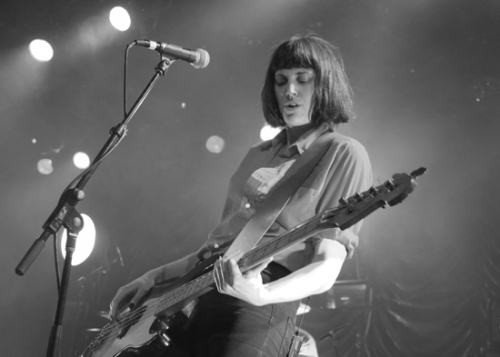 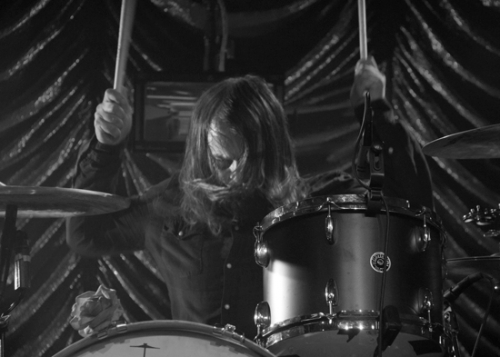 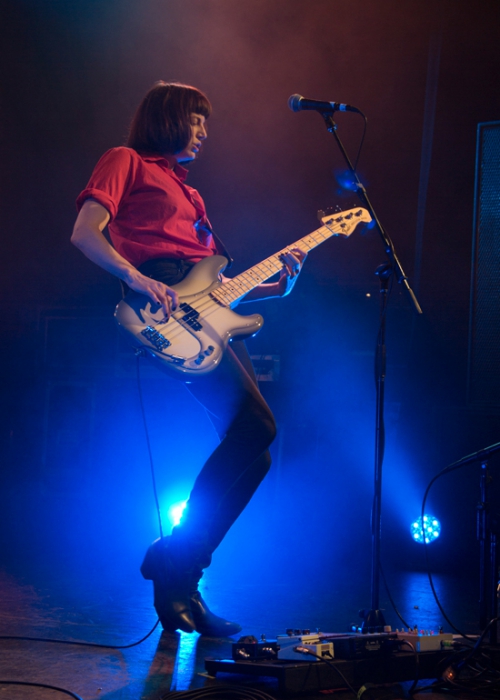