The Art of Zen: Interview with Garrett BØRNS 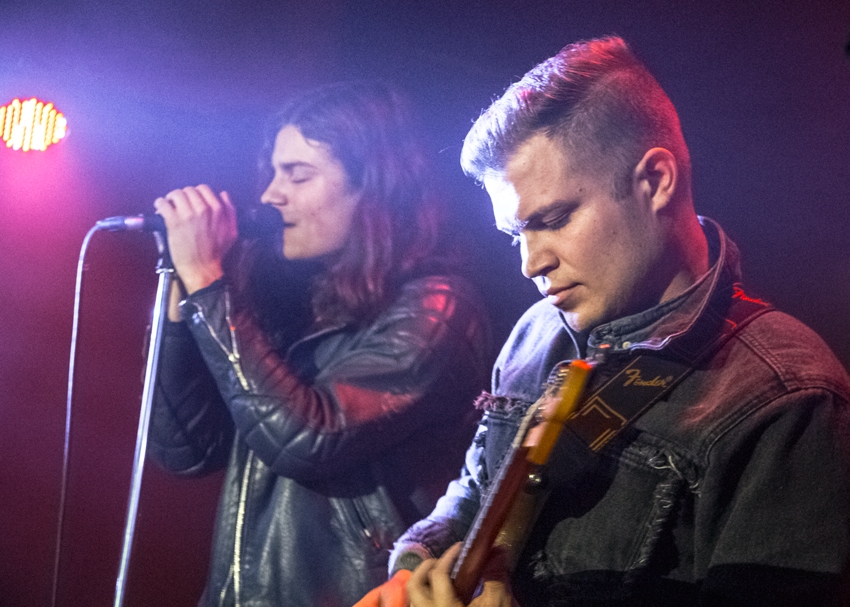 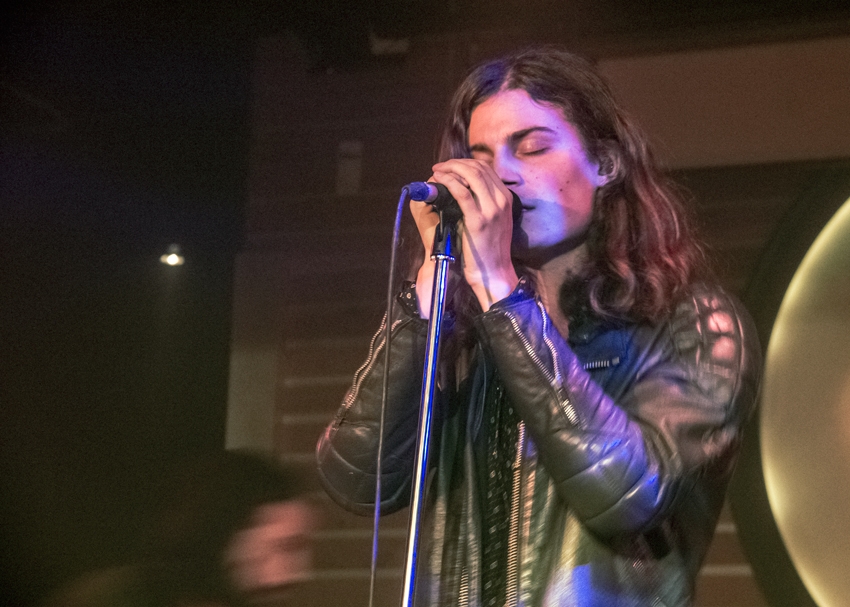 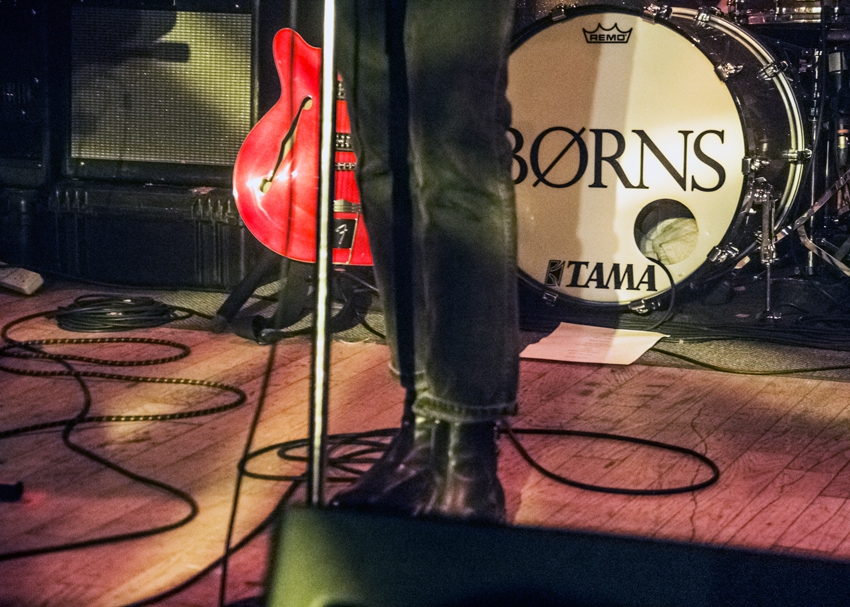 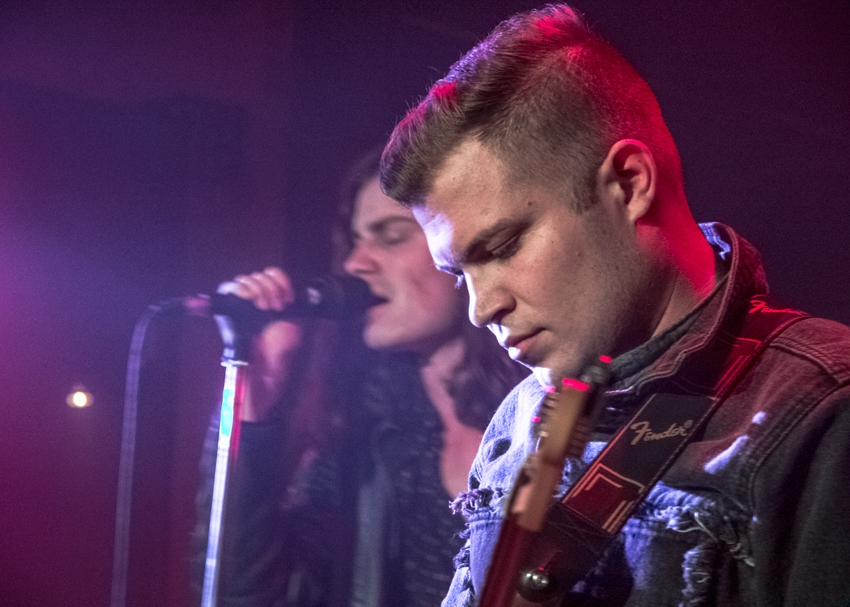 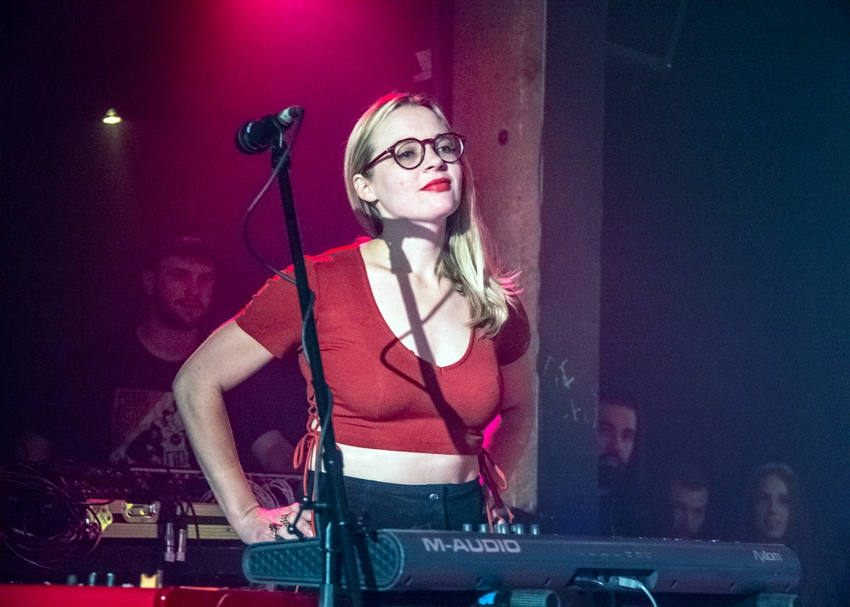 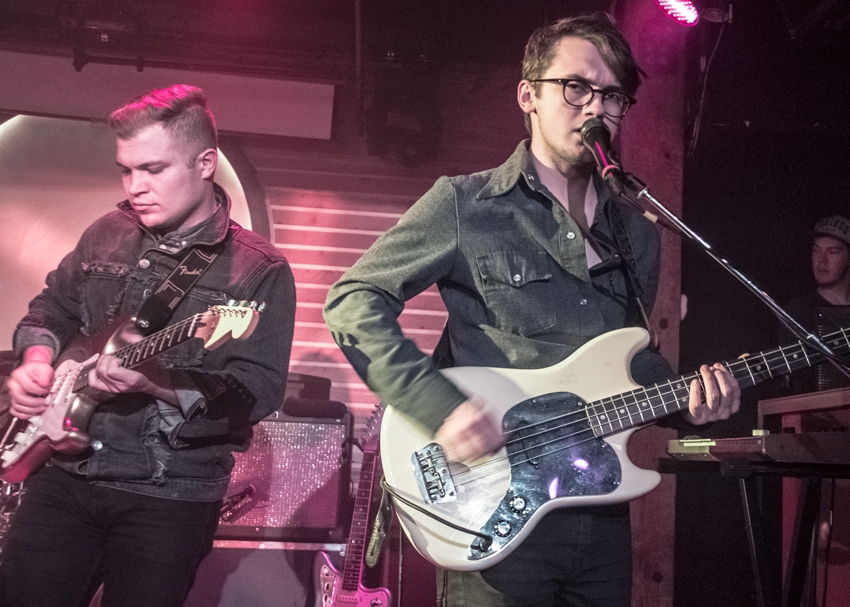 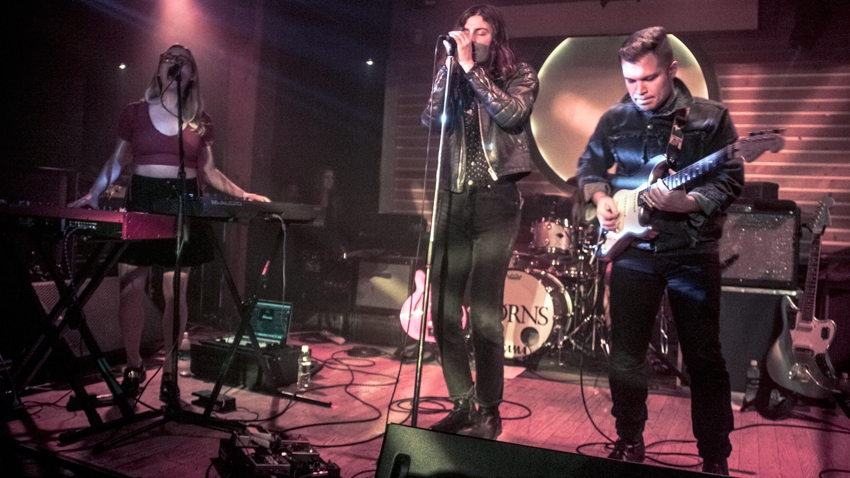 After spending 15 minutes with Garrett Borns of breakout “psych-glam” act (a description I half-stole from the man, himself) by the same name BØRNS, my acidic personality is completely neutralized by the calming energy he emits.  The pretty young man is warm, inviting and still hasn't even been grazed by any affects of the borderline superstardom that began knocking on his door aggressively, this past year.

Originally from Michigan, US, Borns oozes the humility provided by a childhood spent outdoors, listening to "a lot of folky-kinda stuff, Cat Stevens and Gordon Lightfoot", two artists he emanates with his down-to-earth, easy-to-talk-to, pretentious-less presence.

Me (CC): How old were you when you began playing music?

Garrett (GB): I was a pretty young fella, always played around with music.  I grew up with a baby grand piano and spent a lot of time writing songs on that, so pretty young, I'd say about like 4-5, and I bought my first drum set around 10.

CC: Growing up in Michigan?

GB: Very outdoorsy childhood, big back yard, cusp of  the sand dunes with Lake Michigan right there, had a husky and we always cross-country skied through the woods.

CC:  What is the last album you bought?  Do you even buy full albums anymore?

GB:  Yeah! yeah! yeah!  I like to buy full albums, for sure, like on tour.  Last album?  A really good record by La Priest, ever heard of him?  UK dude, amazing production on this album with really cool songs, he moved to Wales to get away from everyone, to a farm house, and it's like pop-songs but then they go off on these really amazing electronic-housey tangents, but very tasteful.

CC: How would you define your own genre?

CC:  If you could collaborate with anyone, who would it be?

GB:  Probably someone from a different artistic medium; like there is an animator that I'm a big fan of right now, he has an Instagram called Zoloc (apologies, I cannot find said artist) and he does these really hypnotizing, pulsing images and they are really captivating.  We are actually talking about collaborating already.

CC:  What's your biggest insecurity as a musician?

GB: I guess there's always a little bit of insecurity with playing new music to a crowd for the first time, and hoping that it affects them in some way, so…  the introducing of something brand new to people.

CC:  Alternatively, what are you most confident about?

GB: My band, I have a lot of confidence in my band.  They really are just solid, and they kill it every time.  And they have this sort of level of musicianship, this artistry, that they are always pushing, ya know?

GB:  Hall of Williamsburg, that was really fun.  We played there last time we were there.

CC:  Social media:  are you into it?  Is it valid to you as an artist?

GB: I like it, yeah.  It's always a nice review of your performance in a way, because a lot of people post sound clips of the show.  I almost rely on people going to the shows being my media people…and I give them credit.

CC: What is your creative process?  Do you have any rituals/habits that you always do to get you going?

GB:  I kind of keep a log of sound clips, samples and titles.  I keep little things, I'm kind of a titles guy, always working on titles, phrases or words, two words together that you never thought of putting together, then you can always throw that into something to kind of mix it up, you're writing a song and I think 'what word or phrase can I throw in there that can completely change the idea?' Yeah.

Though his sound is fairly progressive, both on album and in-person, I could imagine BØRNS would have cozied in well with Patti Smith and Robert Mapplethorpe, collaborating together on a multi-medium project out of the Chelsea Hotel in the early 70's.  He encompasses a passive androgyny that renders him cathartic to be around.

While he didn't mention it during our conversation, I'd read another interview where BØRNS discussed the Bee Gees influence on his style, which hadn't even occurred to me while I've listened to his full Dopamine album on repeat since it's October 16th release, this year. On stage last night though, highly visible in "Past Lives" and his fave, "Overnight Sensation", I make the connection. BØRNS music makes me happy; an uplifting, excited and creative display of today’s top talent.  Play this album loud.

I expect big things to come.