Ariel Pink performed with heavy doses of character and light seasonings of musicianship. 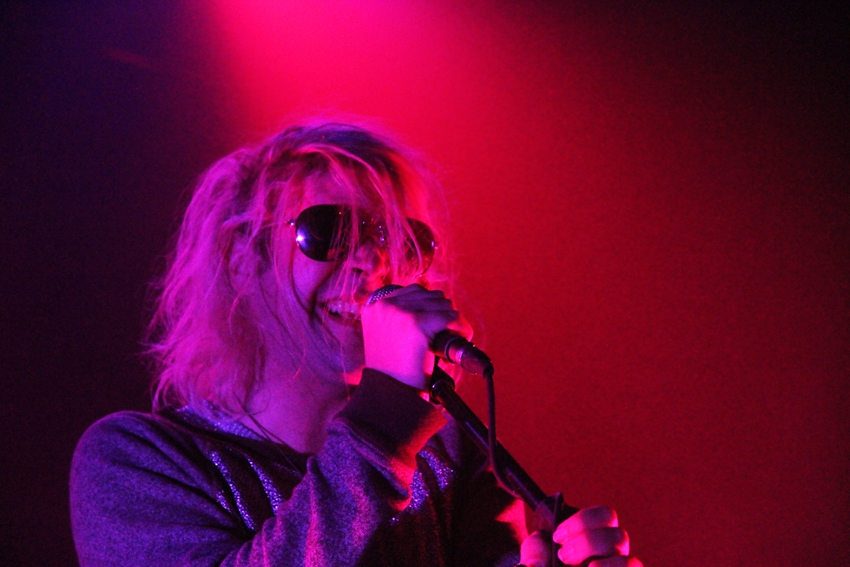 "The sky was white and black and pokla-dotted / It must've been an Ariel day."

On Thursday evening, Ariel Marcus Rosenberg (aka Ariel Pink) slouched behind his merch booth, swilling a Stella Artois and sending smirks of acknowledgment to a procession of introverted fans. On stage, a huddled Jack Name and Co. supplied ambient background pop for the chattering Rickshaw Theatre. After answering some questions about his small library of vinyl, Rosenberg stood up in his favourite spiky, purple platforms and clonked backstage.

Rosenberg’s current tour follows a year of media frenzy. Though November album pom pom garnered nods across the critical board, most of the buzz swarmed around his harsh rejection of a supposed Madonna collaboration and the ensuing social media squabble—primarily with 4AD label-mate, Claire Boucher (aka Vancouver-born electronic pop artist, Grimes).

Keep in mind that Rosenberg is notorious for playing the character of controversy, rather than being a bona fide bigot.

With Rosenberg, you can speculate on how much of his eccentricity is in earnest, but that’s boring. Caring about his propensity to exaggerate himself only becomes an issue when the act gets in the way of enjoying his music—which, technically, and on record, is often amazing.

Regrettably, Rosenberg’s Rickshaw performance too often showcased his determined twiddles on the drumset behind him, rather than on his ability to elevate the songs. 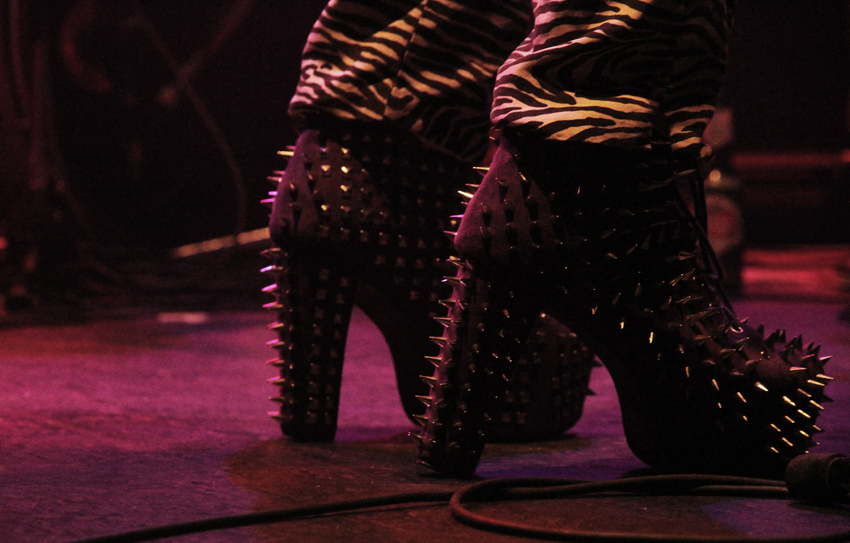 Part of the problem stems from how good the songs are. Rosenberg’s songwriting pumps out music as complex as it is seamless—starkly smooth, riddled with textures and transitions, but not overwrought. Numerous instrumental parts support the lead melody, so if it disappears you can still hear its ghost. On Thursday, Rosenberg leaned on the rich musicianship rather than stepping into the energetic fore.

No one left the show with a bad taste in their mouths—Ariel Pink and his motley crew held down a solid set. If the frivolous frontman put as much effort into his singing as he put into his swishy wind and saxophone imitations (the latter was uncanny, by the way), the audience would have a whole show to be excited about, rather than scattered moments of glory. 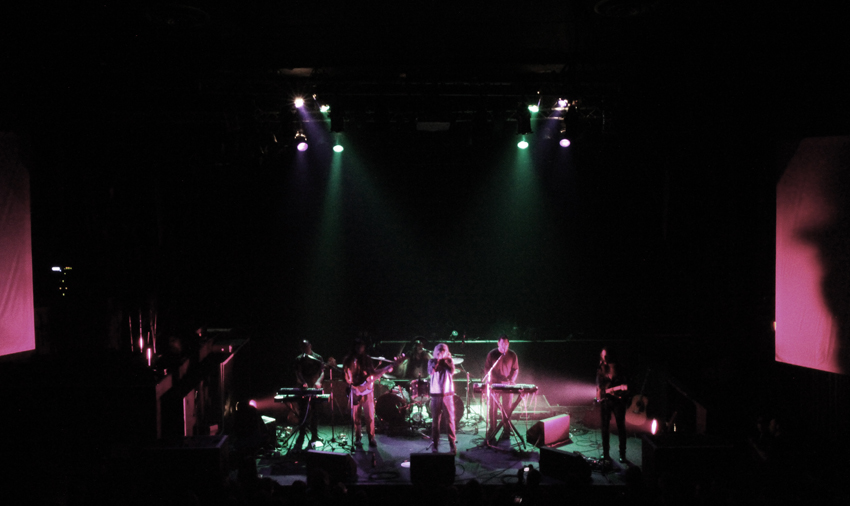 All photography by Alistair Mellen.