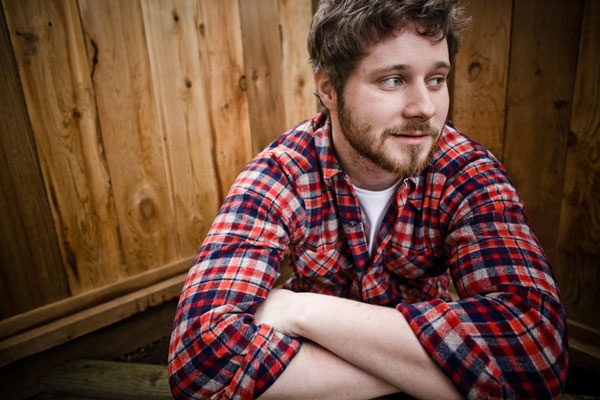 Burnaby-born crooner Michael Bublé was also a Juno favorite, and took Album of the Year for his holiday album, Christmas, which includes classics such as “White Christmas” with a guest appearance by fellow Canadian Shania Twain.

Despite three nominations, world-famous electronic music producer deadmau5 (aka Joel Zimmerman) did not take home any awards at the Junos: Avril Lavigne also netted three nominations but came up empty-handed. The New Group of the Year were The Sheepdogs.

Other winners at the Junos included:

Artist of the Year: Feist

Single of the Year: "I don't Know" - The Sheepdogs

International Album of the Year - 21 - Adele

Group of the Year - Arkells

Songwriter of the Year - Dallas Green

Michael Bublé's Crazy Love takes pop album at Junos, and the rest of the winners are....

Bieber launches Hearts Across the Web campaign for charity

Matt Damon In Iraq, Robert Pattinson in New York and a Feisty Teen in England Top the New Movies This Week