Zelda brings legend to life at the Orpheum Theatre 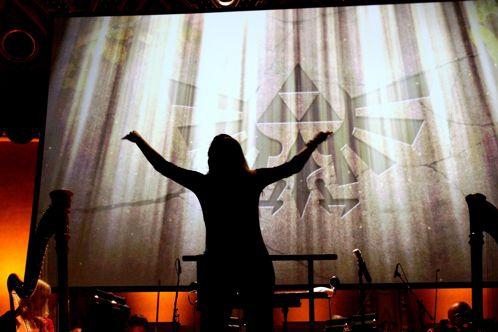 Even a newcomer to the fantasy world of Hyrule -- where Link and Zelda weave their legends -- can feel the intensity of their journey through the music.

Vancouver's Orpheum Theatre played host to JMP Productions' The Legend of Zelda: Symphony of the Goddesses, as performed by the Vancouver Chamber Choir and Vancouver Film Orchestra and conducted by Eimear Noone. Projected behind the symphony and choir were game play images perfectly corresponding with the tone set by the music - the soft strings as Zelda and Link float through the sky, the dark foreboding bass of imminent battle with Ganondorf, the upbeat rhythms of Majora's Mask. 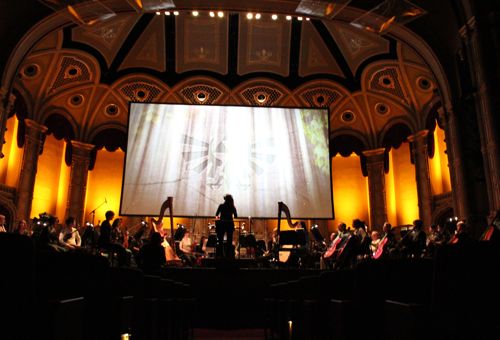 The show began with an evocative overture and a history of the Triforce, perhaps the most potent symbol of The Legend of Zelda. In essence, three Goddesses - Din, Farore and Nayru - formed Hyrule and created the Triforce, which holds a fraction of their power. This is, of course, the key to the epic quest, as it grants the wishes in the heart and mind of the hero who touches it.

The overture leads into Dungeon Medley, Kakariko Village and Ocarina Medley - as Link begins his quest to rescue Zelda, the accompanying songs form the mental landscape by which we as spectators navigate our own emotional interaction with the hero and his journey.  The visuals display the chronological progression of the game: stories grow and progress, become less pixelated and more realistic, expanding in technology while melding with a universal rhythm. 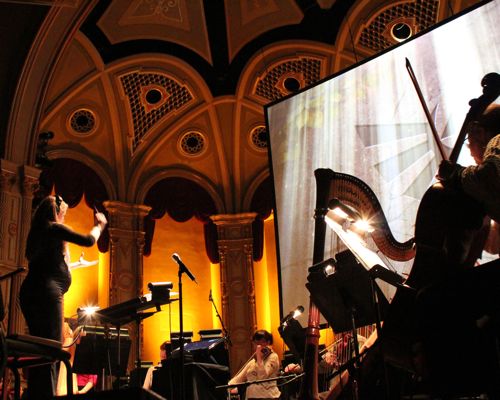 The musical movements of the Symphony of the Goddesses - Ocarina of Time and The Wind Waker - take us from the beginning of the quest to the narrative contained therein. These movements bring us along to great battle and the belief in things worth fighting for. They give us the chance to live in both a virtual and a real sense, engaging with the strings, the winds, the percussion as we allow our imaginations to run wild. Movements 3 and 4, Twilight Princess and A Link to the Past and Finale, continue this trend. They wrap up the epic story and provide assurance that yes, fate has its hand in all things and a true heart's wishes can come true via the triforce. 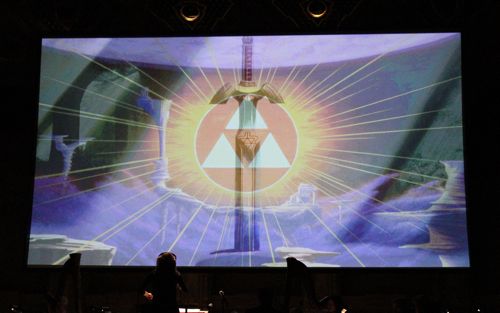 One must wonder, seeing the long-time fans of the Zelda series -- many just children when they first began living vicariously through the hero, Link -- are these the melodies of their dreams, of their bitter disappointments? Did these strings give them the same chills in the game as in the live show?

Can music and gaming tell a story so powerfully that we forget the insecurities that have kept us from knowing our own quests of love and war, in turn giving us the gravel in our guts to achieve our highest sense of self? It suddenly seems that all things are possible, that music, the simplest of dialogue, can infiltrate our existence and cause us to transcend that which holds us back. It inspires us, it brings us home, and it takes us as we are. 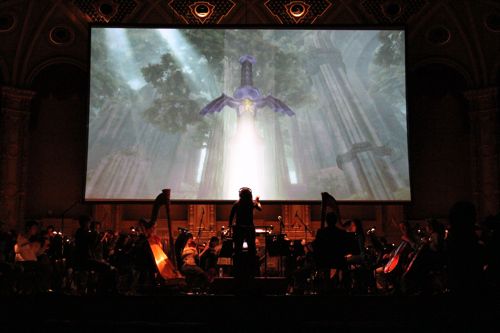 The crowd stood tall in their applause, refusing to let go until not two but three encores had been unveiled.  The newly completed Suite from Majora's Mask was perhaps the highlight of the evening, a primal, colorful depiction of dance and danger. Gerudo Valley and Ballad of the Wind Fish also received excited gasps and cheers from audience members, unexpected delights as yet unheard.

How beautiful to see an art form revived, the symphony not a dying venue for aging minds but a potent way to communicate emotions via technology. The oldest and the newest forms of communication, joined in a quest for their own cultural rescue. 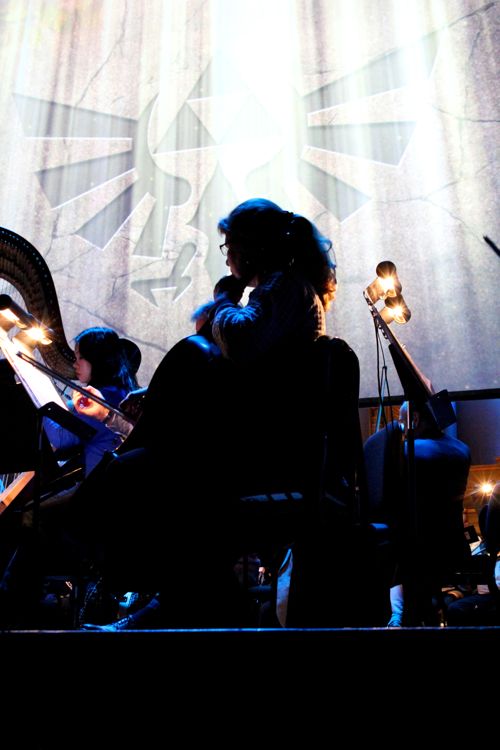 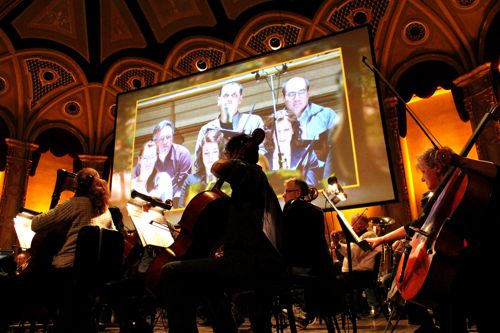 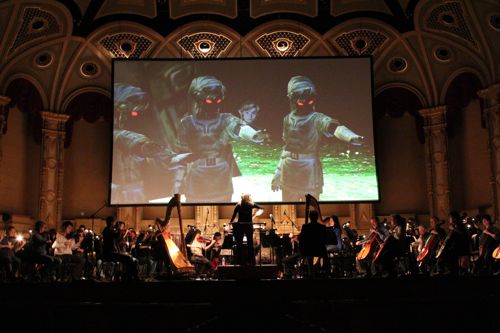 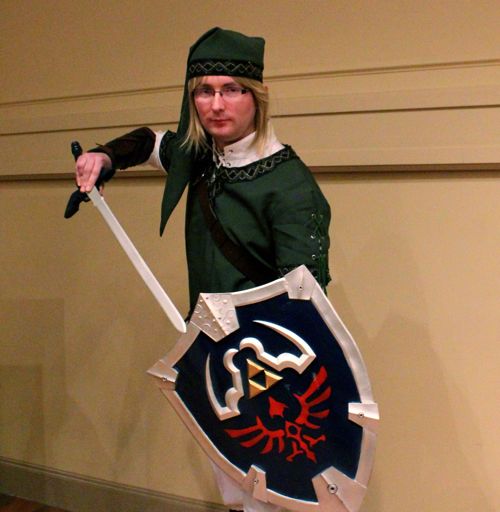 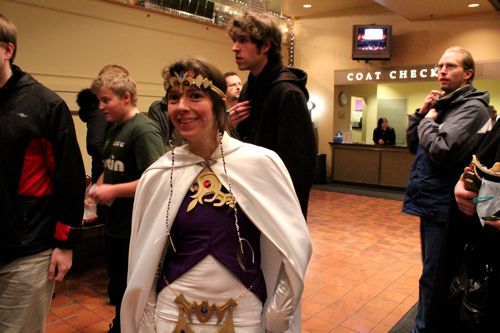 See more
The iconic music of the Legend of Zelda: Symphony of the Goddesses comes to Vancouver