The iconic music of the Legend of Zelda: Symphony of the Goddesses comes to Vancouver 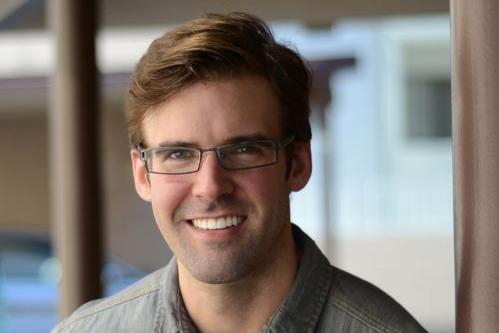 Jeron Moore -- creator of The Legend of Zelda: Symphony of the Goddesses – recalls a time when he used to pop in a Nintendo game and let his imagination run wild to the music that was subsequently embedded in his memory – the music of Zelda. In a modern setting, where glowing screens dominate, it’s interesting to find a space where technology is being translated into live action. Those nostalgic tunes of gamer days past have been transformed into symphonic suites, a mass orchestra filling huge venues with familiar songs, telling familiar stories.

Vancouver will be treated to this experience on March 14, the lovely Orpheum providing the backdrop for the epic concert. The Vancouver Observer had the privilege of speaking with Moore and Chad Seiter, the music director and arranger responsible for 100 per cent of the concert’s orchestral arrangements. We found out about the past, present, and indeed the future of The Legend of Zelda.

Why do you think the Zelda franchise has become so popular? What in particular about this group of characters and stories has really captured the fans' imagination?

Jeron Moore: I think The Legend of Zelda has become so engraved in our minds because each story in the franchise strikes a chord with our natural desire to want to ‘save the world’ and ‘rescue those in distress’.

As a child, I had a vivid imagination, and while I’d still go outside and play wizards and warriors with my friends, it was incredibly empowering to pop in the Nintendo cartridge and take a journey into the realm of Hyrule, solving problems, exploring dungeons, battling bad guys, finding treasure, etc.

Of course, the music undeniably played a huge role, as melodies and motifs were carried across to newer titles, deepening our understanding of this fictional world from an emotional perspective. We all know Princess Zelda’s theme – and when we hear it, it takes us back to all of those destined encounters we had with her character. 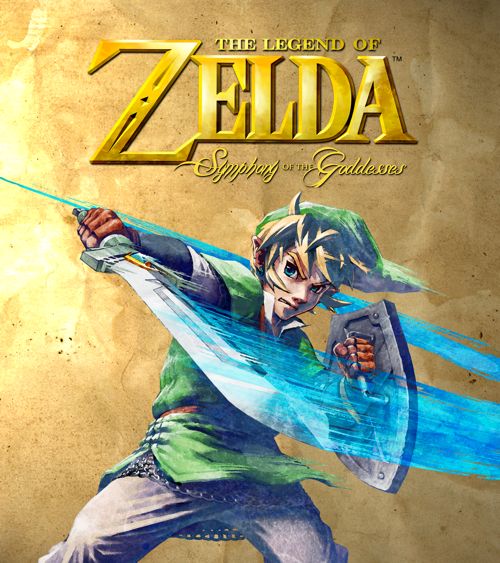 What artistic branding do you feel has enhanced the imagery of Zelda? Is there a specific style of artwork that fits best with the themes of the game?

Jeron Moore: Zelda’s artistic branding is undeniably linked to its identity as a successful video game franchise. No matter the art style, some elements have become iconic mainstays of the series: Link’s instantly recognizable green tunic and hat, the Master Sword and Hylian Shield… the Royal Hyrulian Crest, the rolling fields of Hyrule, Castles, Deep Forests… the list goes on. I’d be amiss without mentioning the most iconic of them all, The Triforce. However, looking back, one of the most interesting and exciting aspects of Zelda has been how the developers at Nintendo have chosen to tell each new story, and a major factor in that has been art style.

No two anchoring Zelda games look alike. They might play similarly, but with each new adventure the player is thrust into a complete re-imagining of the world they only thought they were familiar with. One thing people unfamiliar with the Zelda franchise might find interesting is that a shift in art style typically indicates that the story takes place within a different generation in the overall story timeline.

With that you’ll find opinions within the fan community on “what’s better” heavily divided. It’s a favorite topic of debate, as everyone has their favorites…some grew up with the early games (like me), while younger Zelda fans grew up playing The Wind Waker, Phantom Hourglass, and Spirit Tracks – which take on a charming and equally engaging cartoon art style.

How did the idea for this particular tour come about? What steps were involved in making this a reality?

Jeron Moore: “The Legend of Zelda: Symphony of the Goddesses” was born out of our team’s enthusiasm and passion for the franchise. Many of us, including myself, are at an age where we’ve literally grown up with Zelda since its first introduction into video game culture back in 1986. As a lifelong fan, bringing the stories and the music of The Legend of Zelda to the concert hall is truly like a dream come true – and allows us to present the material in a very faithful, exciting and idealized fashion. Fans are in for a real treat. Of course, none of this would be possible without the love and support that Nintendo has lent to the project.

A lot of cooperative man hours have been poured into creating all of the new arrangements and accompanying visuals that make up “Symphony of the Goddesses”, and it’s been done in such a way that we're hoping (and betting) will connect deeply with even the most dedicated enthusiast. 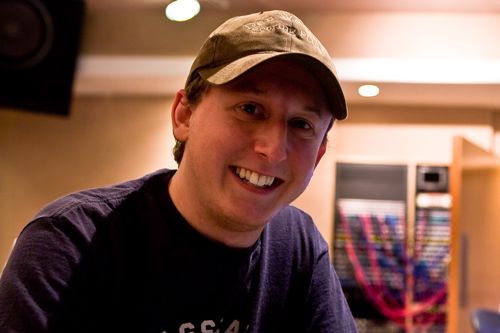