A list of 15 of the best underground acts to grace Pemberton in 2015. 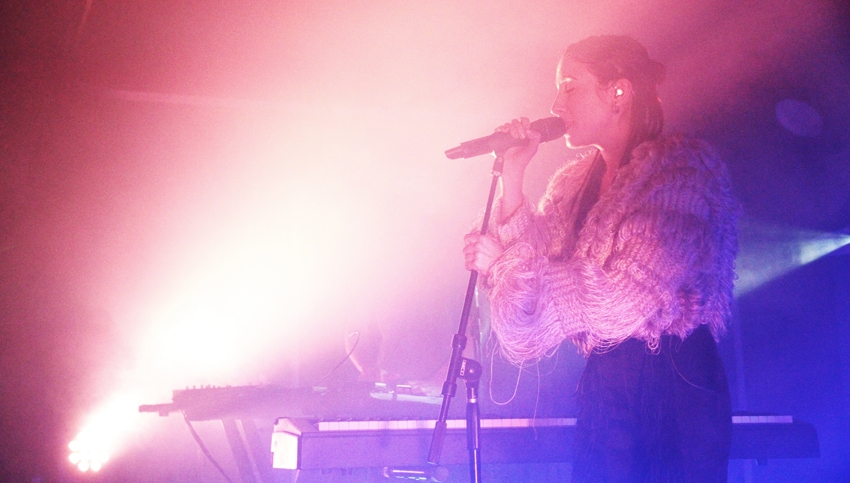 Hundred Waters play among many fantastic bands slotted at Pemberton Music Festival in 2015.

Merrill Garbill is one of the great loop-stationers of our generation, always face-painted to the nines.

Well, his name’s Pomo (which is pretty awesome), and he’s one of Vancouver’s best electronic musicians.

He released his debut album Earl at 16 to mass proclamations of rap genius; in 2015, he continues to hone his masterful craft. Oh, and he’s Kendrick Lamar’s favourite artist. (Warning: video contains offensive language.)

I bet you didn’t know the drummer from Fleet Foxes had such a colourful personality.

These genre-destroyers have one of the most visually spectacular live shows you’ll ever see.

Formerly of Vancouver’s The Sessions, Tobias Jesso Jr. is the emotive piano man that will surely break your heart.

He just might be the most entertaining rapper alive. Last year, he wrote a song about his experience playing at Bonaroo; maybe if you’re a cool enough crowd, he’ll write a song about Pemberton. (Warning: video contains offensive language.)

Are you going to Pemby? Who are you excited to see? Tell me on Twitter (or not): @thatlaba