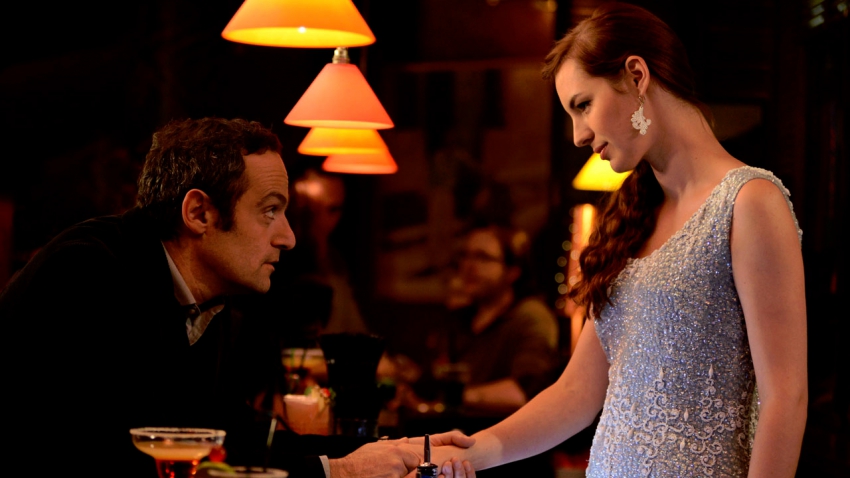 French film Miss and the Doctors, one of the winners of the New International Director Award, VIFF's new prize.

Last night the VIFF announced the winners of the inaugural Best New Director Award prior to the screening of the film Welcome to Me (U.S.) directed by Shira Piven, a comical, daring and poignant film about Alice (Kristen Wiig) with boderline personality disorder, who after winning the lottery ditches her medication and gets a talk show on TV, inspired by re-runs of Oprah Winfrey.

The new winners are  Miss and the Doctors  (France) by director Axelle Ropert (not present at the ceremony) and Rekorder (Philippines) by Mikhail Red. In addition, a special mention went for Asteroid by director Marcelo Tobar.

This new award is given annually to first or second time international directors for "creative and innovative film which has not yet won significant international recognition".

The competition is a spin off from VIFF's Tigers & Dragons Award for Young Cinema that has been running for 20 years. 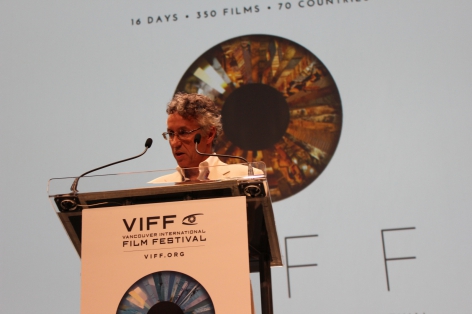 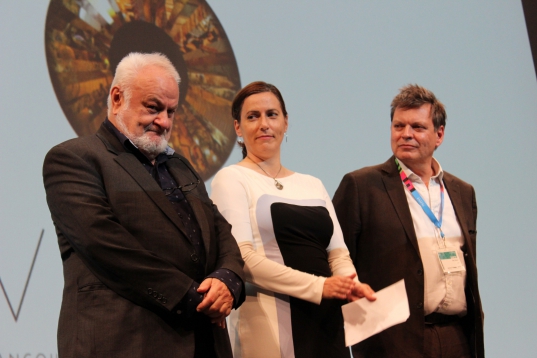 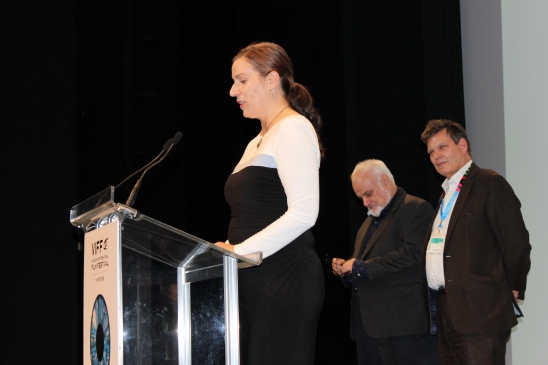 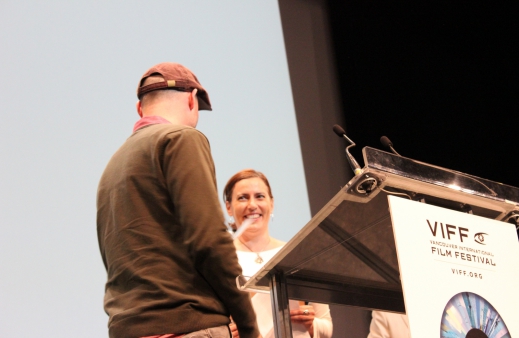 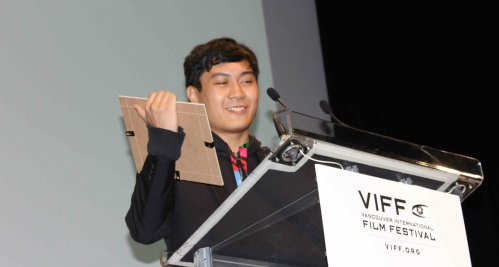 Director Mikhail Red, one of the winners of the Best New Director Award. 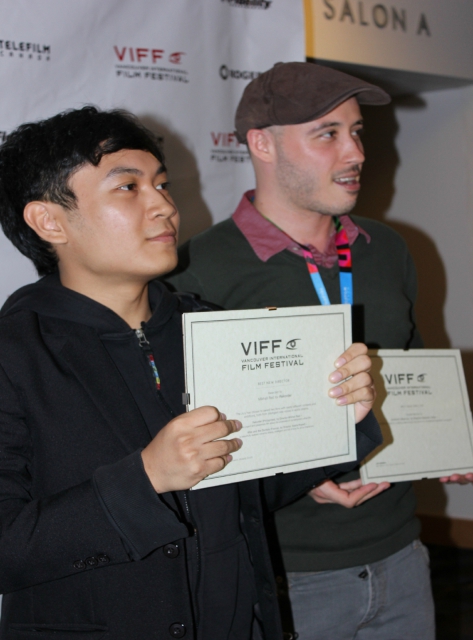 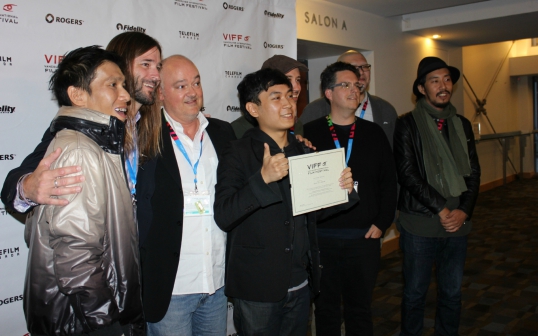 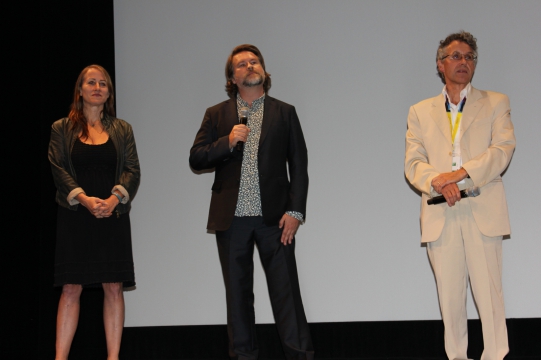 Shira Piven, director of "Welcome to Me" with the film's screenwriter Eliot Laurence  and Alan Franey at the Q&A after the screening of the film.