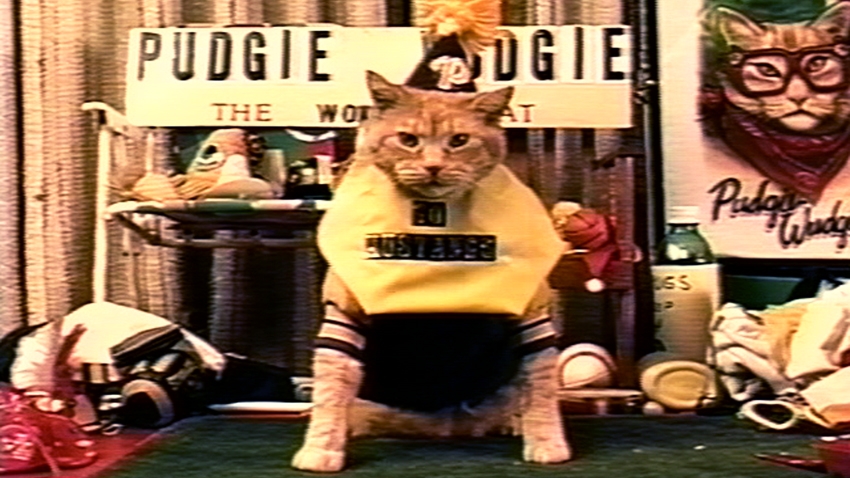 The Vancouver International Film Festival has just announced 17 more films for its acclaimed Canadian Images series. These films join the 11 previously announced BC Spotlight features in one of the world’s largest annual showcases of new Canadian cinema.

As part of its commitment to Canadian filmmakers, VIFF also offers two cash awards to celebrate outstanding achievements in narrative feature filmmaking: $10,000 for Best Canadian Film and $2,000 for Emerging Canadian Director. Both awards are sponsored by the Directors Guild of Canada.

The following is the full list of Canadian Images feature films added to the VIFF lineup:

Sophie Deraspe's investigative documentary is the latest reminder to be skeptical of everyone you encounter online. Deraspe tells the cautionary tale of the infamous Gay Girl in Damascus Internet hoax. (A blog that purported to be a boots-on-the-ground look at life as an out lesbian in fractious Syria turned out to be something else entirely.)

"What begins as an account of an online affair gradually morphs into a commentary on identity in the Information Age. [A] slippery, deftly woven narrative…"—Variety