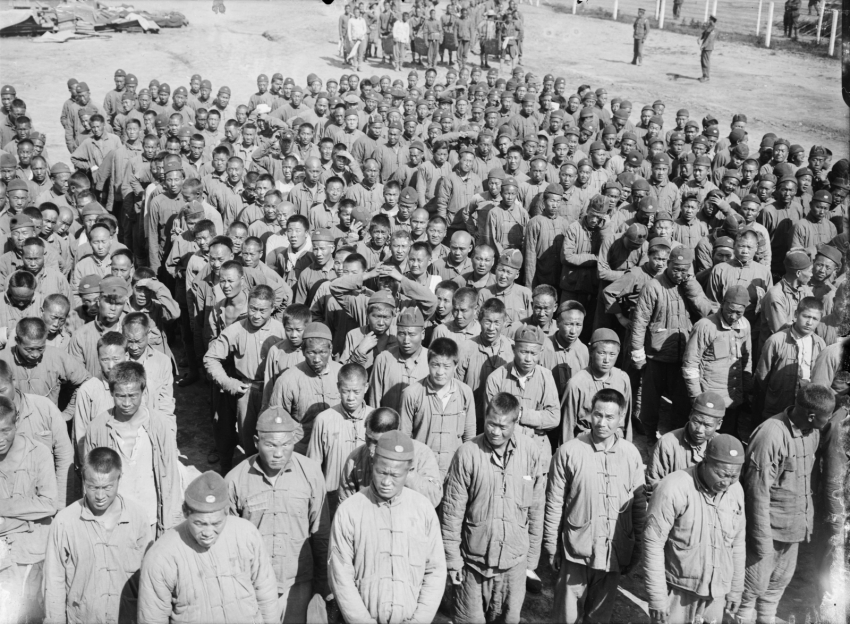 An interview with Vancouver filmmaker Jordan Paterson is like a fast read of a complex and engaging history book that includes critical political asides and thoughtful analysis. Like most documentary filmmakers, he is deeply dedicated to his work.  But his impeccable research and knowledge of history puts him in a unique category of filmmaker.

His most recent film, “Tricks on the Dead,” premiered last week at VIFF.  It tells a story excluded from history books of Chinese men sent to Europe as indentured laborers to dig trenches and bury the dead for the Allied troops during WWI.

The shock of the story is in the vast numbers of men it involved, 140,000, and the obscurity that remains around it. Canada’s government played a role in this crime of history. It was responsible for secretly transporting 85,000 laborers in locked trains from Vancouver to Halifax. 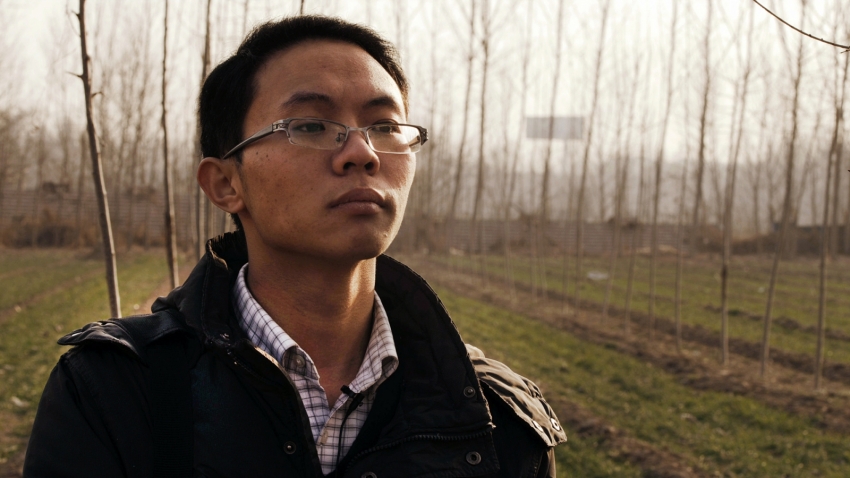 The film mainly follows the journey of researcher Zhang Yan, a student from the Shandong Province where 75 per cent of the laborers were born. Yan travels three continents to reconnect Chinese families to their missing ancestors who died overseas in WWI. Through reenactment, archival photographs and interviews in Belgium, France, Canada, and China, this feature-length documentary not only traces Yan’s journey but rebuilds the details of this forgotten history.  Much of the context is provided by descendants of the laborers, who fluctuate between feelings of shame and pride.

“It is not the goal of the film to remember them as war heroes. It is a much more critical perspective on war and history and migrant labor, “ Paterson explained.

“The film brings into question their employment as laborers in an imperialist war and how we remember and commemorate people who are marginalized in events like this.” 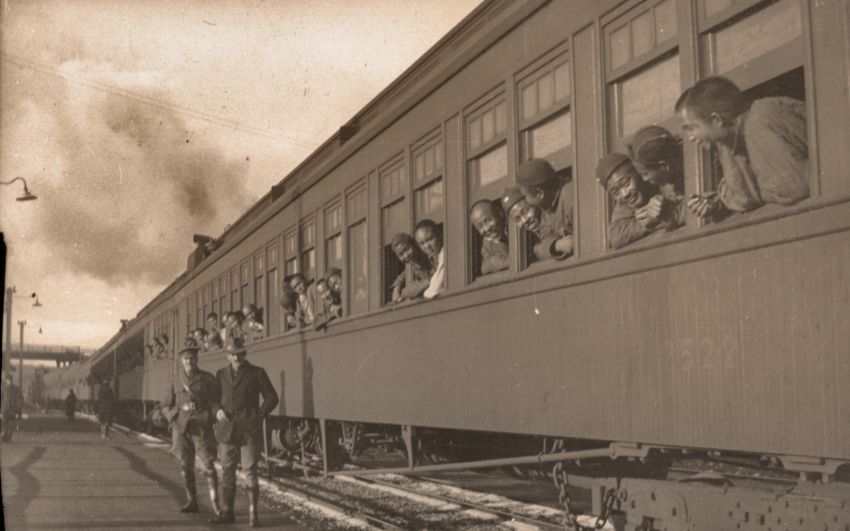 A good historical documentary is a fine balance of skills, talent and collaboration, including editing, sound design, camera, writing, directing, production managing and perhaps most importantly, story. Paterson did almost all of it, and he learned some Mandarin to boot.

He shot over 80 per cent of the film.  Norm Li was the other cinematographer.  He directed, produced, edited and wrote the screenplay. His wife, Natasha Damiano, collaborated on the screenplay.

Paterson looked to Errol Morris’ work when considering an approach to his film.  He too wanted to make a documentary that was not cinema verite but alluded to the truth.

“Tricks on the Dead” is based on a compelling story.

Story, Paterson said, is the most essential part of the film. Many other aspects shine as well – the reenactments are astonishing, the camera work is artful and the archival photographs are fascinating and masterfully manipulated.

It took three years to make the film, a relatively short time for such a deep and complicated film. Paterson and a team of others began with very little money. They spent the first year researching in four countries.

“It was a PhD worth of research,” said Paterson. “It was a massive undertaking to try to actually find the story.”

The lion’s share of the funding didn’t arrive until the third year. (In the end, the documentary cost about $650,000.) Once the broadcasters were in place, Paterson, Yan and Li were able to do more traveling.  Paterson and Li could film the reenactments.

Reenactment is perhaps the most difficult aspects to pull off successfully in docudrama. While some of the scenes with dialogue are a bit awkward, those with voice over, the battle and trench scenes and the scenes in a village in Shandong are beautifully handled.