Spy antics in 'American Ultra', 'Bikes vs Cars' around the world and a funny man’s beginnings 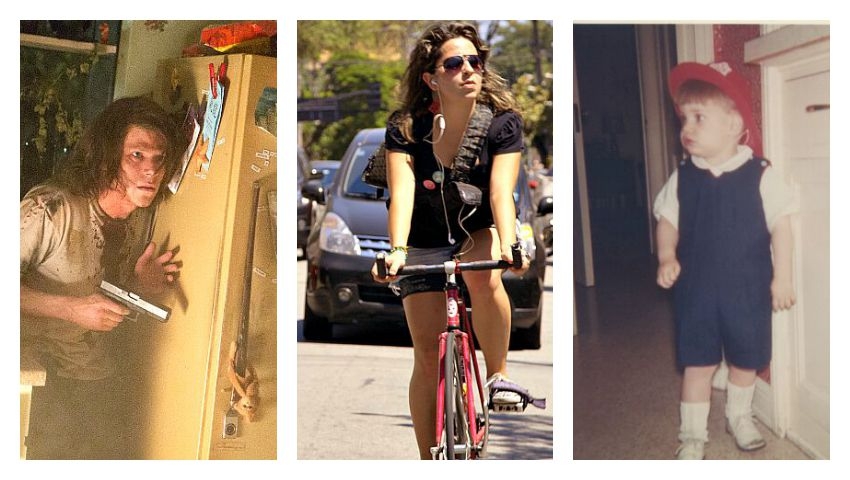 Also a surreal Canadian musical, a bleak view of millennials and a bland horror film

The guys outta Compton are still drawing the big crowds so don’t expect this week’s crop to make any major noise. There are some worthy films among them, though. How about a Canadian-made musical? Or a Vancouver-made bio pic of a popular and portly comedian? Don’t pass up the documentary about bikes in cities around the world.

AMERICAN ULTRA: Maybe the film-makers couldn’t decide exactly what kind of film to make so they made several kinds in one. It may also be that when their first story, a romance, whips into a spy chase but strains (and fails) to stay logical, they let it evolve into a comedy, with some bloody action to end it off. 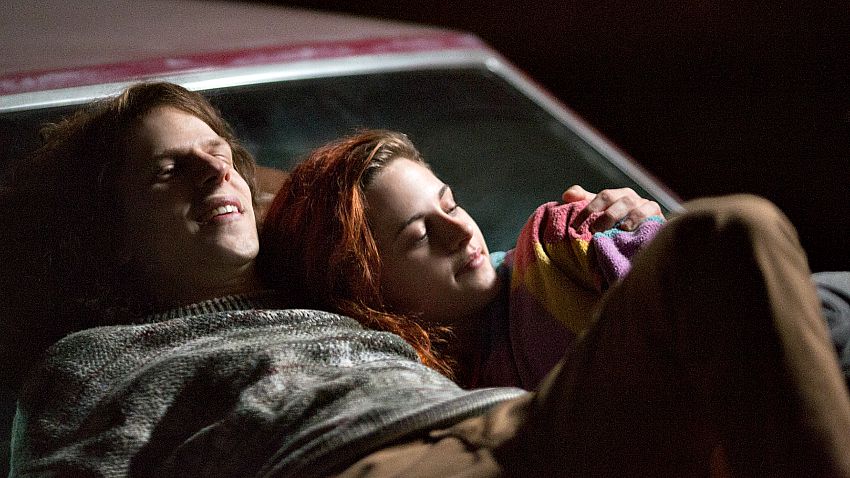 Jesse Eisenberg and Kristen Stewart star. It’s surely not unintended that they echo two movies they did back in 2009 when he ran and fought in Zombieland and together they flirted in Adventureland. They’re a couple again: he a slacker; she an office clerk. He’s ready to propose marriage but for some high-level infighting at the CIA. One big shot (Topher Grace) wants him dead; another (Connie Britton) tries to protect him. It seems the agency had planted him as a sleeper agent, fully trained but completely unaware. Why, the script doesn’t say. Neither does it address the fact the CIA isn’t allowed to operate within the USA. But what can you expect from a director (Nima Nourizadeh) whose only previous film was about a student party that gets out of control? A speedy, well-acted film with considerable appeal to short attention spans, that’s what. (Scotiabank and suburban theatres)  3 out of 5

SINISTER 2: The nifty little horror film of three years ago breeds a sequel but it feels like more of the same. Creepy scares and startles. Tense steps down into basements. Ghost children urging a boy to kill his family. 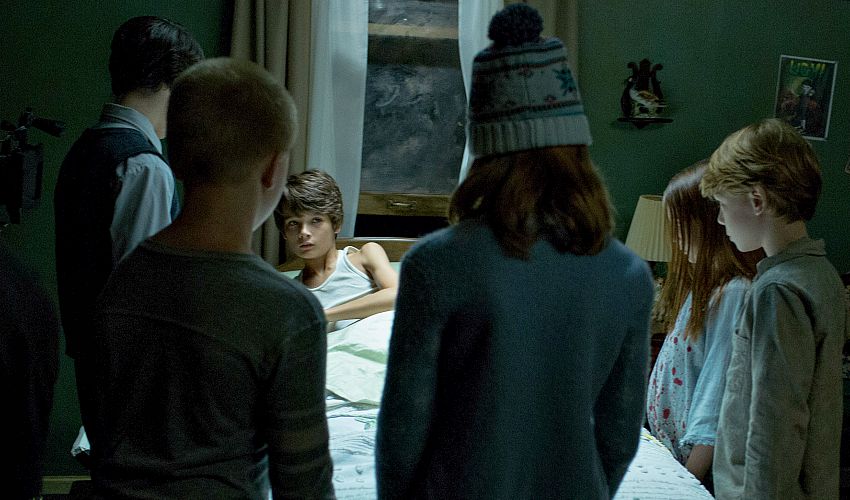 Why they’ve possessed him isn’t clear. The best we get is one character asking a priest if he believes in the existence of evil. Start thinking like that and anything is valid. In the first film Ethan Hawke investigated. He’s not back but the deputy sheriff who helped him (James Ransone), is. He’s a private eye now, convinced another family is in danger and he must burn down their house. Shannyn Sossamon is the mother, Robert Daniel Sloan and Dartanian Sloan are her sons. The film is effective when it portrays the poverty, fear and sibling rivalry in their lives, especially when an abusive ex-husband comes to claim custody of the boys. But that’s not the main point. Those ghosts showing 16mm films of ritual murders to inspire more is the central story. There’s also a boogieman who, like in the first film, pops up without explanation now and then. The film is eerie and well-paced but not as scary as you’d want. (International Village) 2 out of 5

BIKES VS CARS: This should be of big interest around here where bike lanes are argued about and where a million more people are said to be coming and surely bringing a million more cars. Swedish film-maker Fredrik Gertten brings us all the facts and numbers we would ever need to debate the subject. 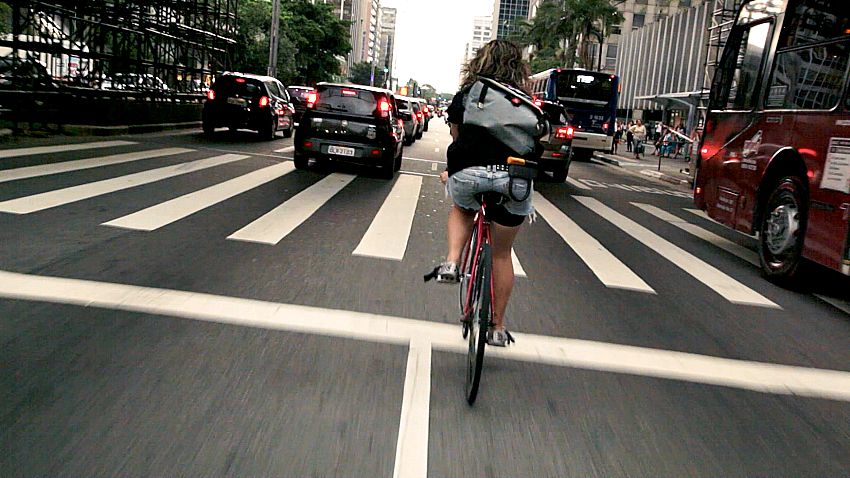 He doesn’t visit Vancouver but argues the case for bikes and against cars very well in some key battlegrounds. In Sao Paulo, Brazil he’s told there’s a cyclist death every four days. In Copenhagen, which has more bike lanes than all of the United States, 40 per cent of the commuters cycle to work. “They’re like insects, swarming everywhere,” says a taxi driver. Los Angeles has clogged freeways which were promoted by the car industry. Long ago it had a road just for bicycles, which some activists are now trying to document. The Toronto information is outdated. Ex-mayor Rob Ford is seen railing against bike lanes and what he called a war on cars. Protesters are seen trying to stop work crews from erasing a bike lane. No word on any new policies now that Ford is gone. Angela Merkel in Germany, meanwhile, blocked new car emission standards. The information is bracing and plentiful but there’s a vein of optimism in the film’s call for action. (VanCity Theatre. Friday’s screening will be followed by a panel discussion) 4 out of 5