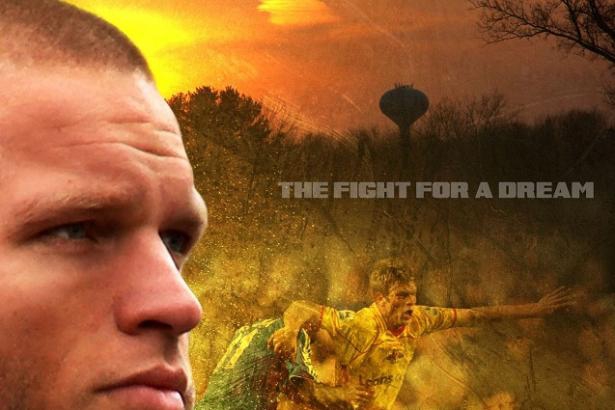 Rise & Shine: the Jay DeMerit Story, an independent documentary looking at the extraordinary career of the Vancouver Whitecaps captain Jay DeMerit has sealed its first distribution deal with iTunes.

Now available in thirty-three countries including Canada and the USA, the deal is a major success for the film's producers after initially struggling to get the film off the ground.

Nick Lewis, producer of the film, called the deal “a huge victory for the sport and independent film in general.”

Rise & Shine: the Jay DeMerit Story can be viewed at iTunes.