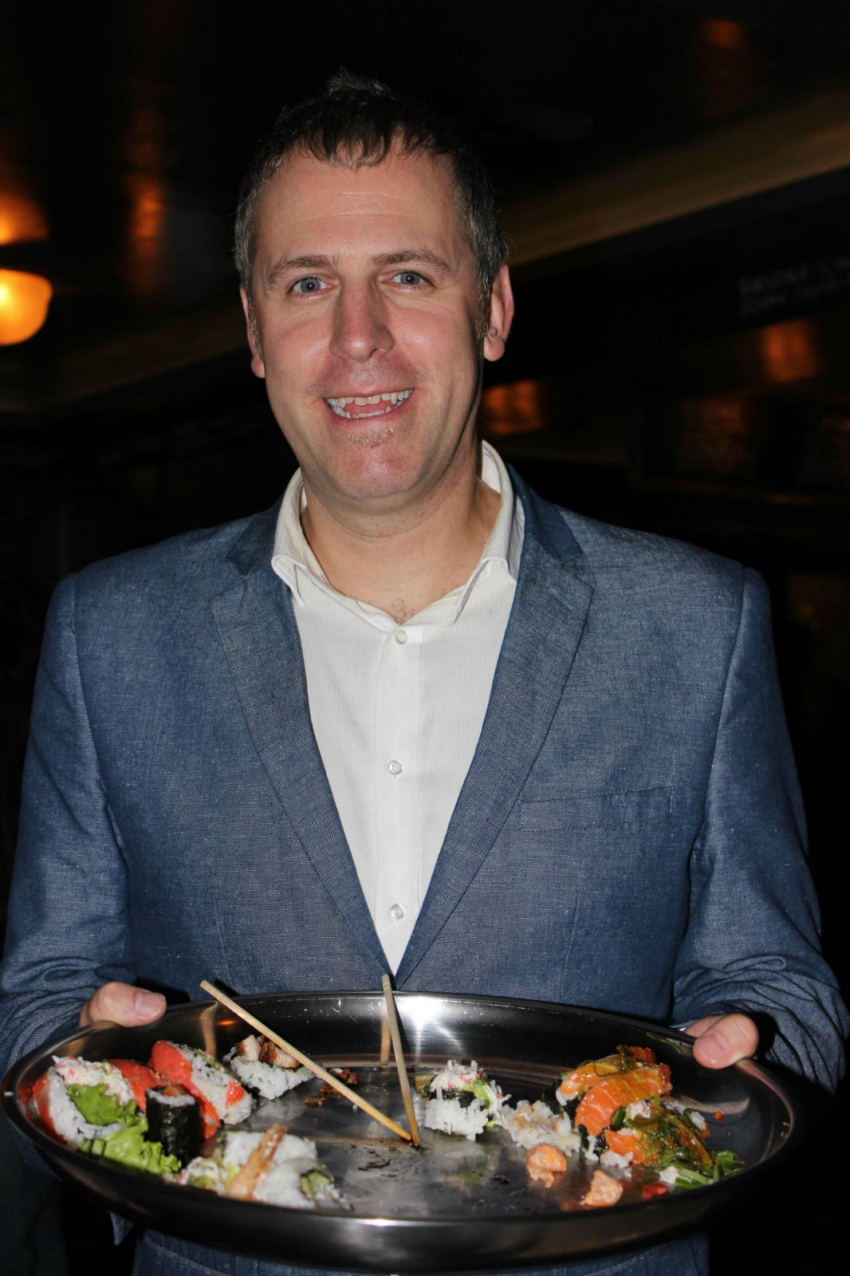 Grant Balwin won the screening spot at the BC Spotlight Gala and the VIFF Impact Award for his ground-breaking film Just Eat it, about the excessive waste of edible food.

The BC Spotlight Gala film (and winner of the Audience Must See Award) was Just Eat It: A Food Waste Story by Grant Baldwin. In the film, Baldwin and producer Jen Rustemeyer swear off groceries and attempt to subside on discarded food for six months. The documentary that shows Balwin and Rustemeyer’s efforts to produce zero food waste also earned the VIFF Impact Award.

The award for the best BC Emerging Filmmaker Award went to Ana Valine for her film Sitting on the Edge of Marlene.

The Most Promising Director of a Canadian Short Film was The Cut, a film revolving around a fluctuating father-daughter relationship during the time of a haircut, by Geneviève Dulude-Decelles.

The jurors of the different awards were as follows: 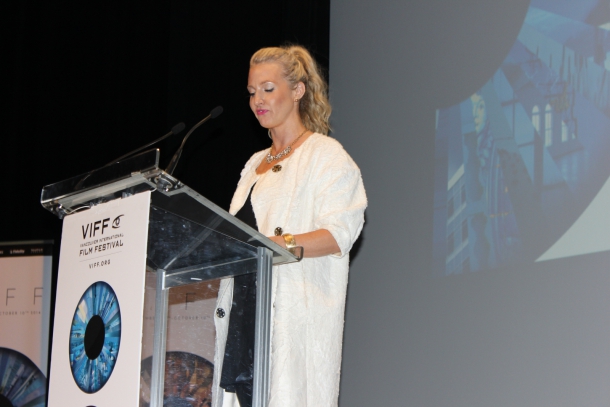 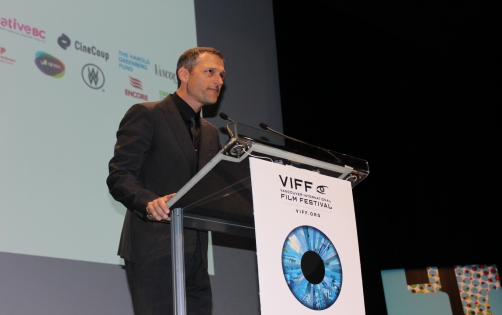 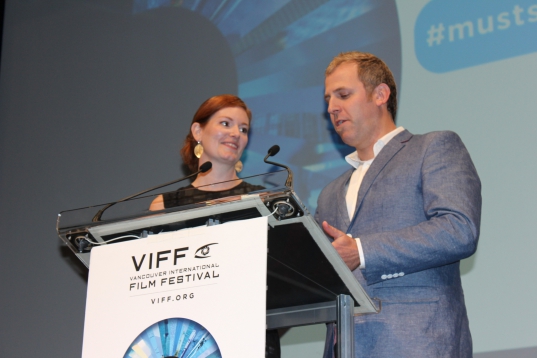 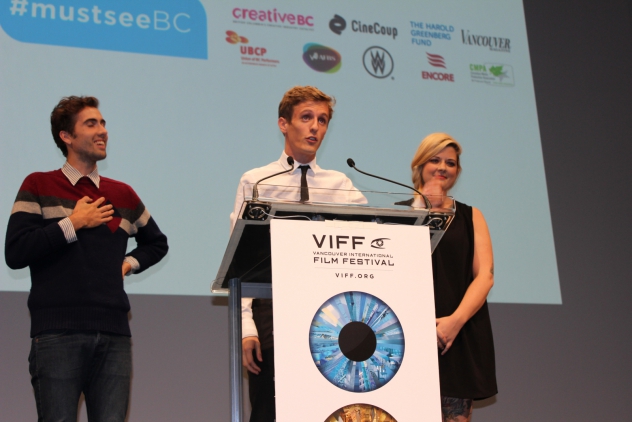 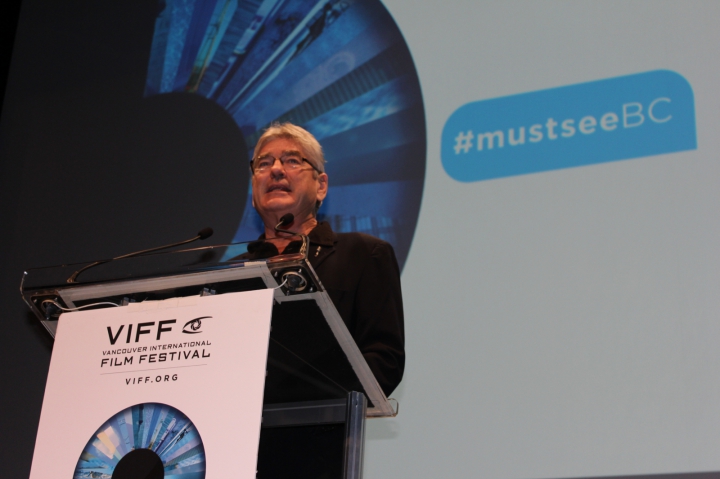 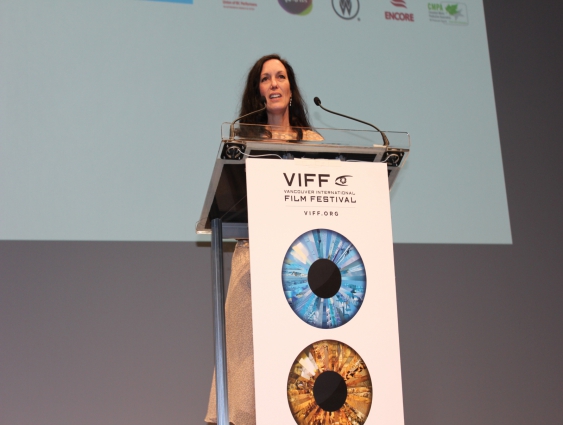 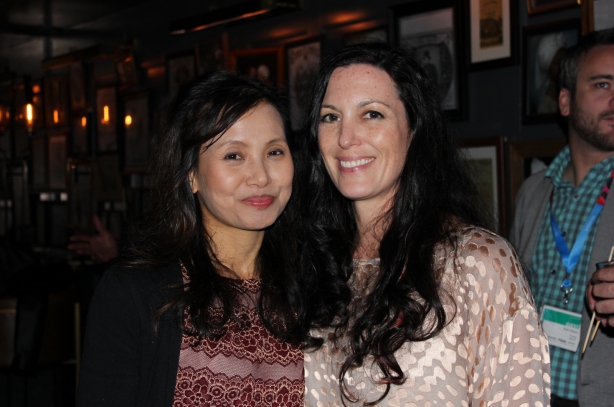 Filmmakers Julia Kwan and Ana Valine at the Blackbird. Kwan earned an Honourable Mention for her documentary Everything Will Be.