Canada at the American Film Market 2012 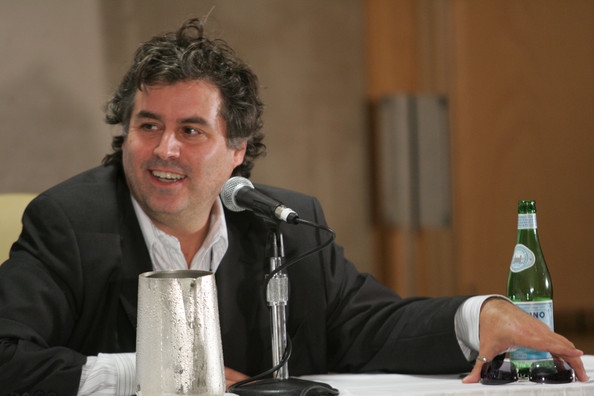 From the invention of the game of basketball in 1891 by James Naismith of Toronto to the first SCTV broadcast in Toronto in 1976, Canadians have been out and about, entertaining the world. Canadian presence was no less strong at the American Film Market in Santa Monica, California, the first week of November, 2012.

Executive director of the Quebec Film Commission, Hans Fraikin, spoke about the state of film in Canada. “With an eye to making increasingly global films, more English-speaking yet Canadian made, films have entered the market,” he said. Statistics showed that the number of Canadian buyers at the AFM was up 78 per cent from last year to 41.

CEO of Joker Films, Tim Brown of Vancouver said, “I think if I was to use a single word to describe the market it would be "rebound". The market may have had less bodies but it only meant the companies didn't send as many people as previous years. Overall we were very happy with how the sales were.

Filling all six floors of the beautiful beachfront Loew’s Hotel, it is at first glance difficult to tell which countries the buyers and sellers are from. The AFM is an illustrious, cosmopolitan, watering hole for filmmakers from all over the world. With as much glamour as business, and over 400 production and distribution companies present, the AFM, produced by the Independent Film and Television Alliance, is the world’s largest motion picture trade show. Yet recent film school grads and entrepreneurs can come to sell their films and pitch future projects too.

“In addition to putting Canadian films out into the world,” Fraikin added, “The Quebec Film Commission’s goals are to “keep the service industry strong, to maintain a level of expertise so that producers will continue to bring their films to Canada for production.”

Canada currently seeks their third consecutive nomination for Best Foreign Language Film after Denis Villeneuve's Incendies in 2010 and last year's Monsieur Lazhar from Philippe Falardeau. Best of luck to War Witch, directed by Kim Nguyen. In Sub-Saharan Africa, Komona a 14-year-old girl tells her unborn child the story of her life at war.

Fundraiser: Join us on November 29 for an evening to celebrate "Extract: The Pipeline Wars"