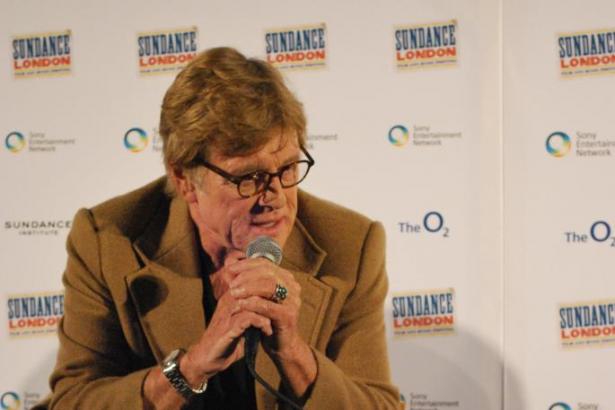 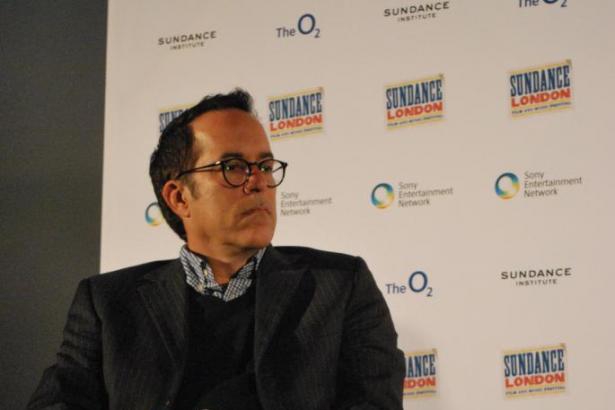 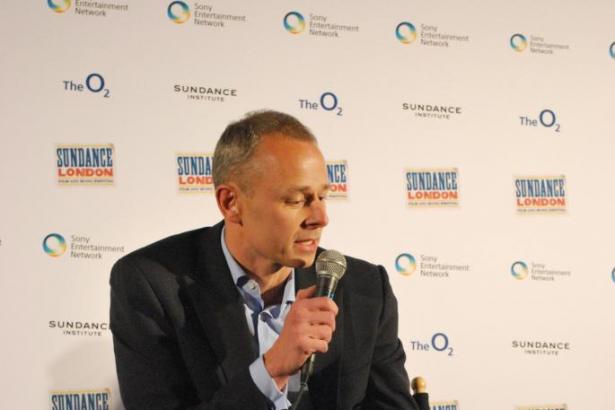 "I didn't want growth to be just about growth, it had to have some meaning to it. So I was reluctant to see us go out until time was really ready," said Redford.

The time was right when Hill reached out to Redford last year to offer London's O2 complex for Sundance's international debut. The O2 is an multi-use entertainment complex located on redeveloped industrial grounds in South-East London. As an integrated complex with theatres, music venues and restaurants Cooper says it was the facilities that sold them on the venue.

"We wanted the music venues close to the film venues and that's really what sold us, the quality of the film projection, the quality of the cinemas here and that's first and foremost for filmmakers of course. That's how you start, you start with great facilities and great films and the rest, the community part, sort of takes on itself," said Cooper.

Despite the facilities state of the art technology and versatility, the complex is a stark contrast to the idyllic mountain setting of the festival's American counterpart. With fake palm trees the size of a Vancouver low-rise and numerous chain restaurants, the complex feels more like a suburban American mall than it does a haven to independent filmmakers.

"The vibe for me is always in the theatres and it's in the theatres with the filmmakers and with the audiences. And I think if we can get that going It doesn’t matter what it looks like out there," said Cooper.

The contrast between what goes on inside the theatres and what goes on outside the theatres is a topic that Robert Redford says he thinks about often. With corporate sponsors (Sony is a sponsor of the London festival), celebrities, paparazzi and massive success "the question of losing our soul is always on my mind," said Redford.

For Redford, "Park City is not Sundance. Sundance is a place 40 miles away, higher up, deeper into the mountains in a more intimate setting." Redford's Sundance is the institute he founded in 1981 where filmmakers gather in the mountains of Utah to collaborate and develop their craft.

"In terms of what our main objective is, which is the work of independent filmmakers, it really happens at Sundance," he said.

Though the film festival is an integral part of Sundance's work offering an opportunity to showcase independent films. "When we started Sundance it was basically to enlarge the category of film to include those people that might be shut out by the mainstream thinking and that would increase the respect for film.

The idea of independence and diversity, that's what it gets down to," said Redford.

"My country is known for its diversity, and independence and diversity come together. So the idea was, how can we program that? Diversity is not so available in the mainstream film industry because it was scaled down and had become more centralized over time and following the youth market, and therefore got narrower and narrower and was more prone to blockbusters. Which is fine, it's entertainment and that's good, but not at the expense, I felt, of the more humanistic side of cinema," he continued.

The line-up of films to be featured at the festival reflects Redford's appreciation of diversity. Featuring documentaries, dramas, quirky comedies, panels and concerts, "the program is intended to represent the work we do. There are many facets of the Sundance Film Festival, many different kinds of film. We wanted to do more of a representation of the different things we do, " said Redford.

Though just because Redford's goal is to stay true to the independent roots of the festival doesn't mean Sundance isn't open to change. The London festival features a prominent music component and is officially named Sundance London Film and Music Festival. Redford sees future festivals following a hybrid format. SXSW in Austin Texas is widely regarded for its multi-media approach that features film, music, art and technological developments. The incorporation of music into the festival's program was a natural decision, intended to highlight "the importance of music to film, film to music, how it's melded together," said Redford.

With a diverse and innovative program Redford's objective is simple, "to create new opportunities for artists, and new voices to be heard and to extend that opportunity to audiences in other parts of the world, and this is the first step to see if it works."