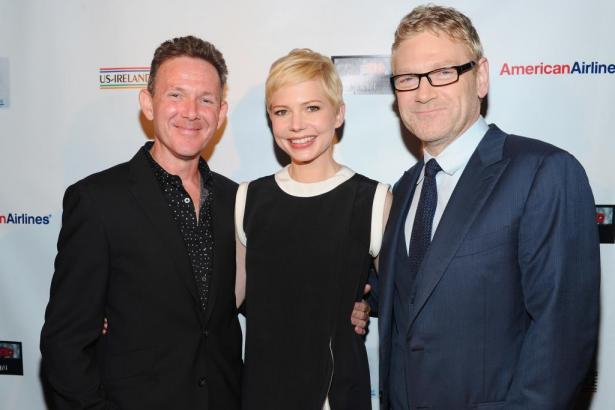 The green carpet was laid out at Bad Robot production company in Santa Monica, California last Thursday evening for the most prestigious pre-Oscar award ceremony in Hollywood. The Oscar Wildes are awarded to actors and artists in the film industry by the wellspring that is the US-Irish Alliance, a non profit, non partisan organization, started by visionary Trina Vargo.

Senator George Mitchell graced the event and spoke of the importance of not thinking of politics in isolation and of the enormous contribution the Irish had made to the arts throughout history and how that contribution can help bring about stability and world peace, even today.

Michelle Williams (My Week With Marilyn) was lovely and elegant as ever and writer John Logan (Hugo) had a definite twinkle in his eye. He spoke of his admiration for his parents and how inspiration from the play, “Hamlet,” had influenced his writing. He did admit to a handy index card with notes in his breast pocket in case an Oscar should appear.

At the award ceremony, actress Michelle Williams was named as an honorary Irishwoman and actress Melissa McCarthy (Bridemaids) and writer John Logan received awards for their contribution to the Irish film community.

Actress/writer Brit Marling (Another Earth) spoke about how much fun she had working on her new film, “The Sound of My Voice,” in Shreveport, Louisiana and how she believes that every film will eventually find its place if one’s ambition is high and the concept is strong. 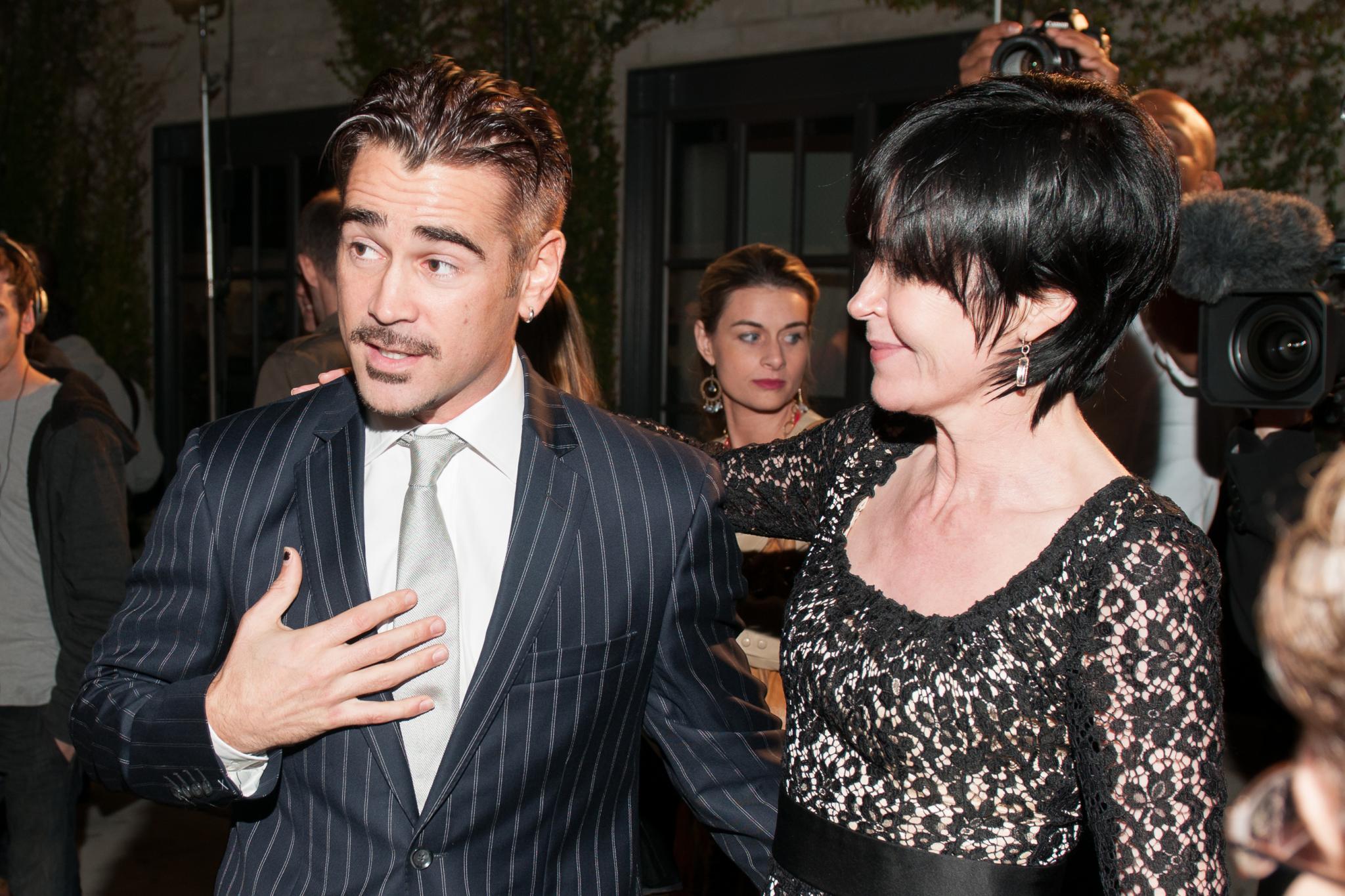 In an evening of poetic inspiration style was not to be missed. Soccer spouse Claudine Keane walked the carpet in a stunning red Herve Leger dress and high-heeled shoes. Actor Colin Farrell wore a silver tie and a beautiful black pinstripe suit by Helmut Lang. 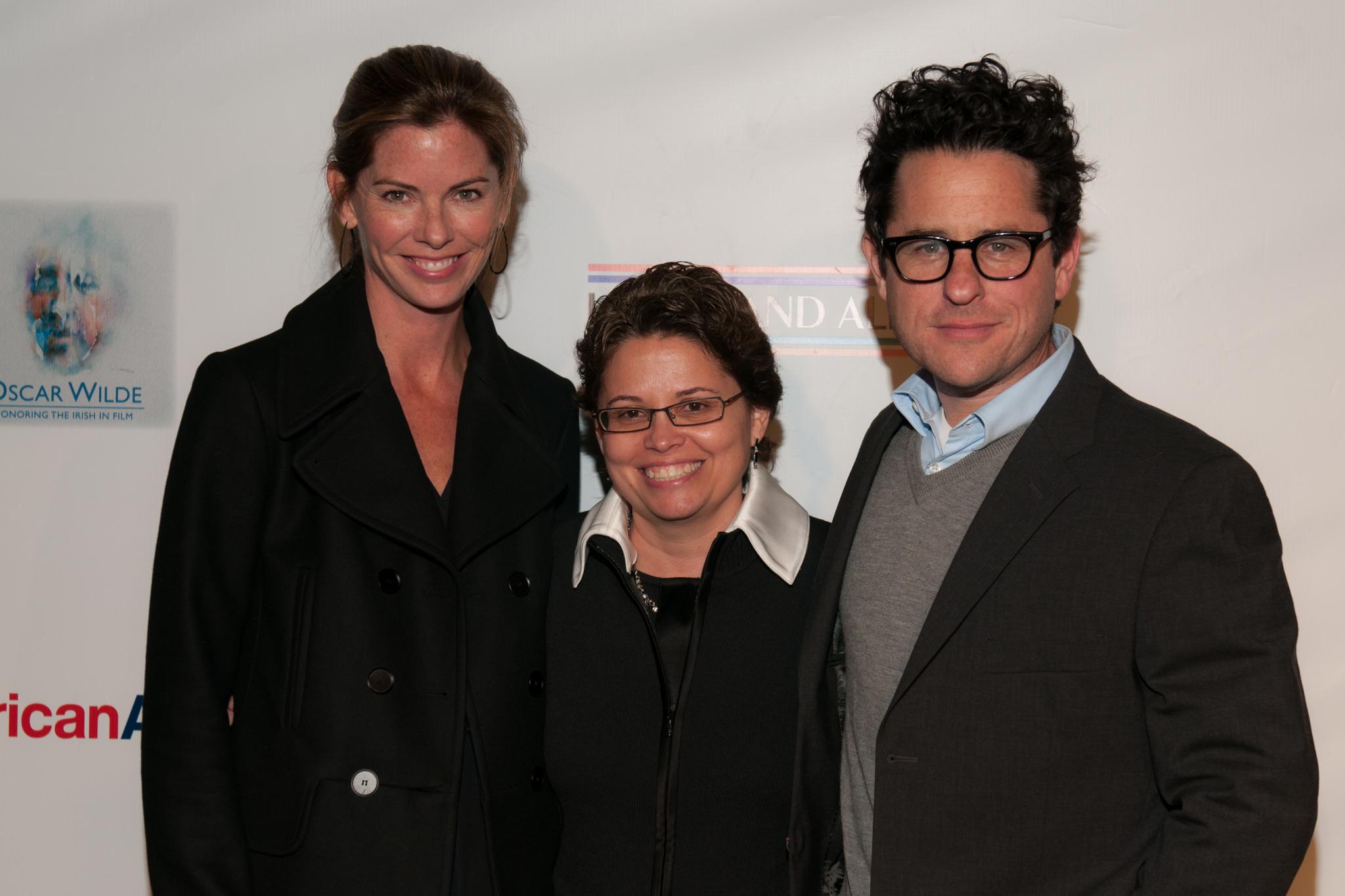