He told you he'd be baaaaahck 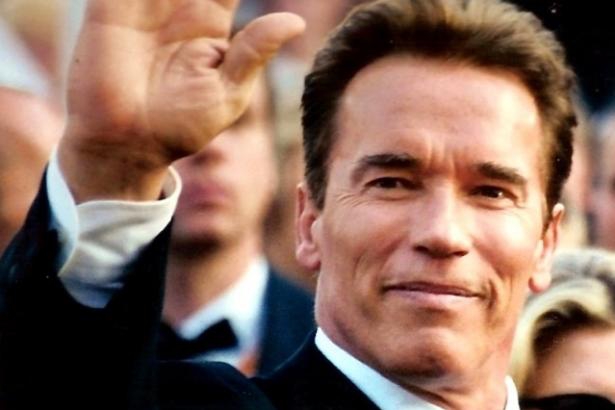 What is there to say when you learn that the ex-governor of California, who put his post-politics acting career on hold after news broke that he had fathered a child with his family's maid, announces that he's actually getting back in the biz?

The former governor of California will return to acting with a starring role in the Lionsgate film "Last Stand.'' Schwarzenegger will play a border-town sheriff who unwittingly finds himself battling a notorious drug kingpin on the run.

The role represents Schwarzenegger's first major movie role since 2003's "Terminator 3: Rise of the Machines.'' He made a cameo appearance in last summer's "The Expendables.''

Drake said Schwarzenegger's appearance in that film "electrified the audience'' and that he expects the action star-turned-politician to bring that same energy to this Western tale.

The film will be directed by Korean filmmaker Kim Jee-Woon. No shooting or release date was announced.

Schwarzenegger spokesman Daniel Ketchell confirmed Tuesday that Schwarzenegger will appear in "Last Stand'' but did not elaborate.

Schwarzenegger said in May that he was putting his acting projects on hold after disclosing that he fathered a child with a family housekeeper and splitting with wife Maria Shriver.