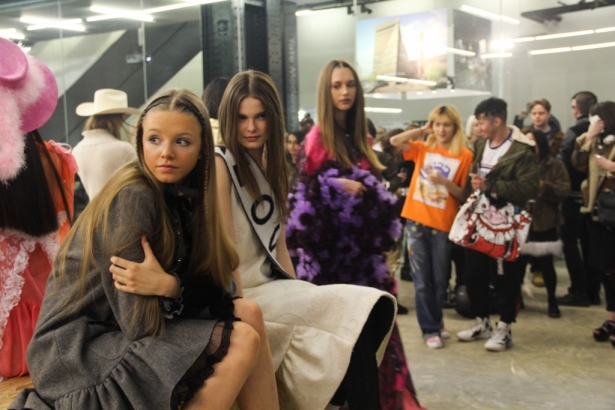 Topshop establishes itself as a London Fashion Week staple after almost a decade on the catwalk.

Ever since Topshop opened their Vancouver flagship store on Granville Street in 2012, Canadians who have an inclination for a British fashion fix now have it in their backyard.

On the third day of London Fashion Week, Topshop's name came up as a must-see show on the day's impressive list including shows from Mary Katrantzou and Jonathan Saunders. Topshop was the first ever high-street label to debut in 2005, causing a frenzy of conversation in the fashion industry because high-street shops are sometimes perceived as replicators of haute couture designs. However, after almost a decade, Topshop has established itself as a key player and supporter of young designers.

Here are some of our favorite looks. 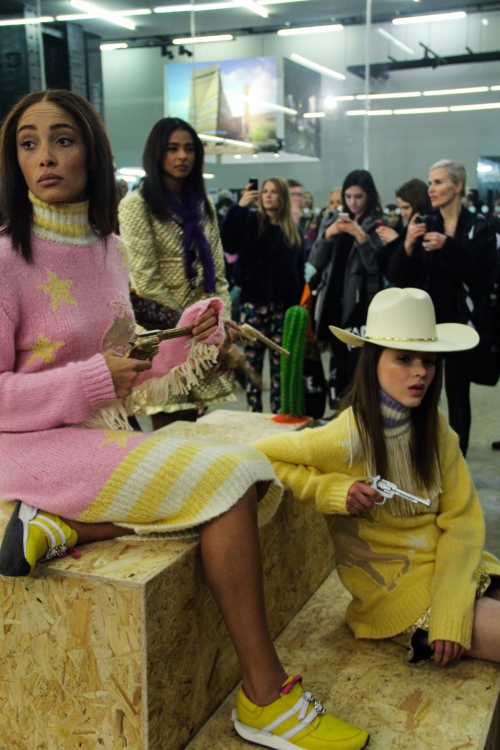 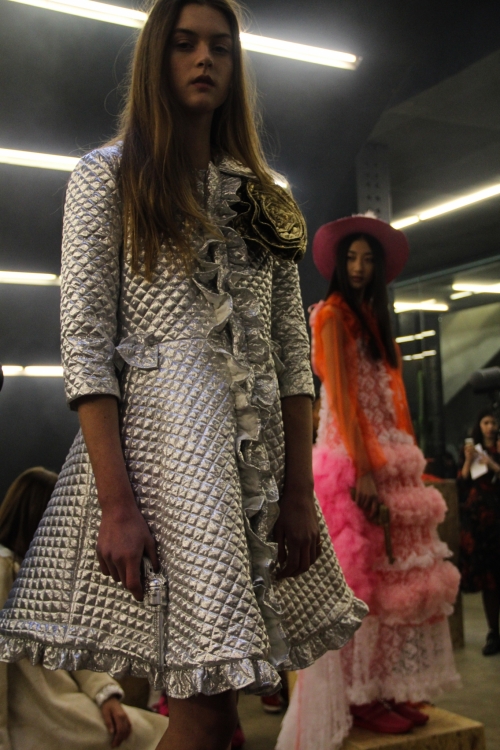 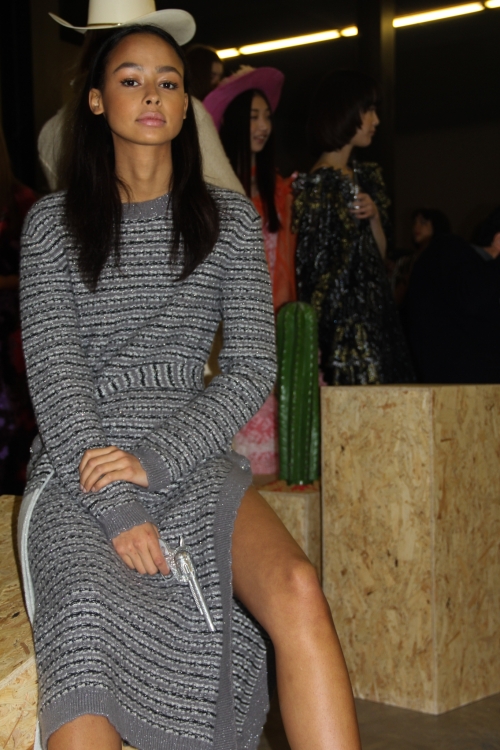 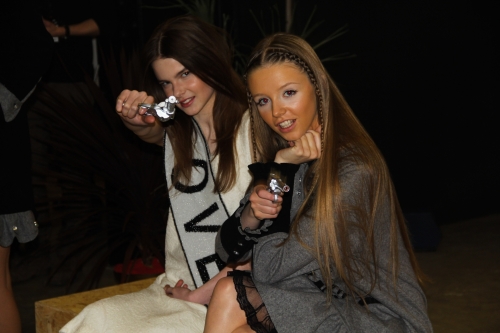 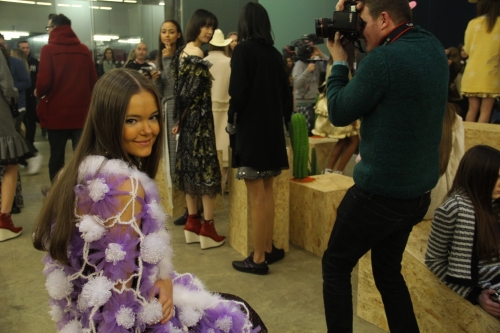 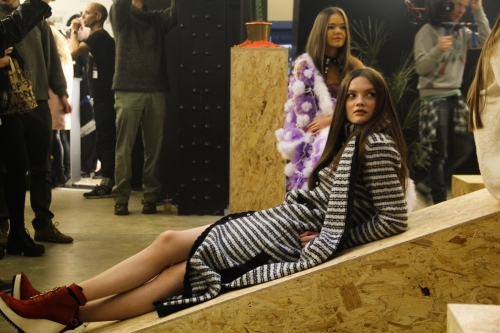 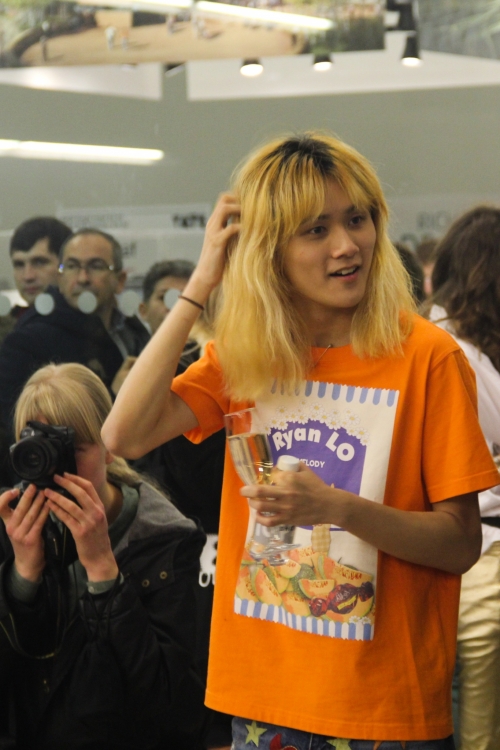 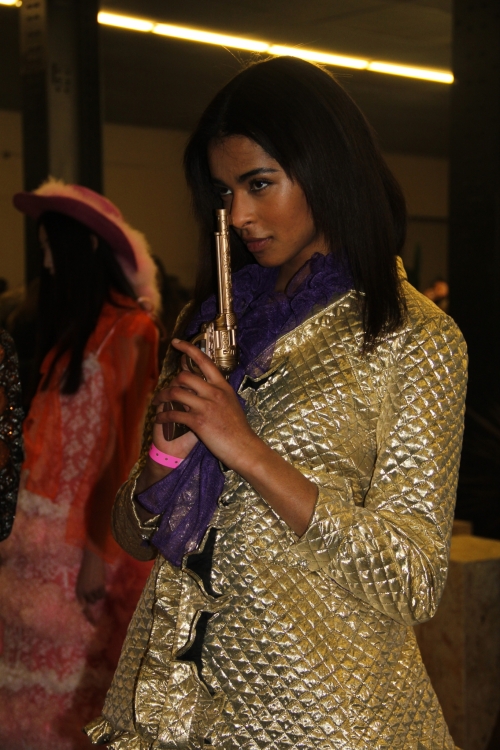