The Incite reading series is an exploration of books and ideas. Admission is free and the events with international, national and local authors take place every second Wednesday from January to May. 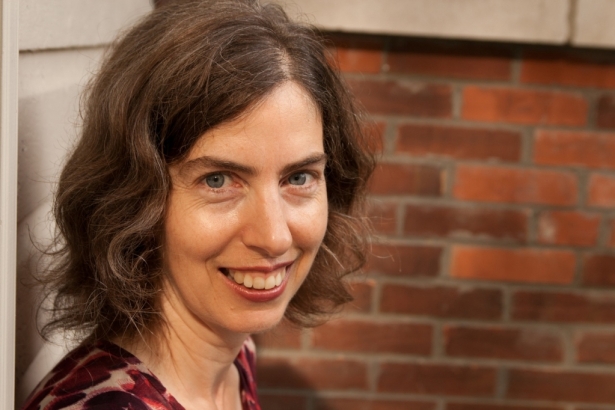 Novelist Catherine Bush will read from her latest book, 'Accusation', on February 19 as part of the Incite Reading Series.

The Vancouver Writers Fest has started its annual spring reading series Incite with powerful non-fiction stories. Just days before the opening of the 2014 Winter Olympics, Silken Laumann took to the Incite stage to talk about her career as a triple medallist Olympic athlete, and her new memoir, Unsinkable.

Ten weeks before the 1992 Olympic Games, Laumann’s right leg was shattered in an accident and her doctors were unsure if she would ever row again. But she did—27 days, 5 operations, and a tough rehabilitation—Laumann took bronze in rowing at the Summer Olympics in Barcelona.

The Incite reading series runs every second Wednesday from January to May, admission is free and the events are held in partnership with the Vancouver Public Library at the Central Branch.

Incite began to ensure Vancouverites would have access to even more leading local, national and international writers. When it launched in 2011, Hal Wake, the artistic director of VWF, stated in a news release that, "Incite will be an exploration of books and ideas and the events will be in a variety of formats. It will be a lot like what people experience at the Writers Festival on Granville Island every October. There’ll be engaging conversations, panel discussions, on-stage interviews and performances with authors who are writing fiction, non-fiction, poetry, memoir, graphic novels—the whole spectrum.”

This Wednesday, February 19, authors Catherine Bush, Adrianne Harun and Andrew Steinmetz will gather beneath the Central Library for what VWF describes as “an evening of dark and mysterious fiction and non-fiction that blurs the truth and calls to question the reliability of human memory.”

Other authors participating in Incite this season are Eva Stanchniak (April 2) and her forthcoming historical drama, Empress of the Night; graphic novelist Julie Maroh (April 16) of Blue is the Warmest Colour fame; local writer Nancy Lee (May 21) with her highly anticipated novel, The Age; and 2013 Giller Prize winner Lynn Coady (also May 21).