The RBC Taylor Prize longlist and the BC National Award for Canadian Non-Fiction shortlist were announced this week. 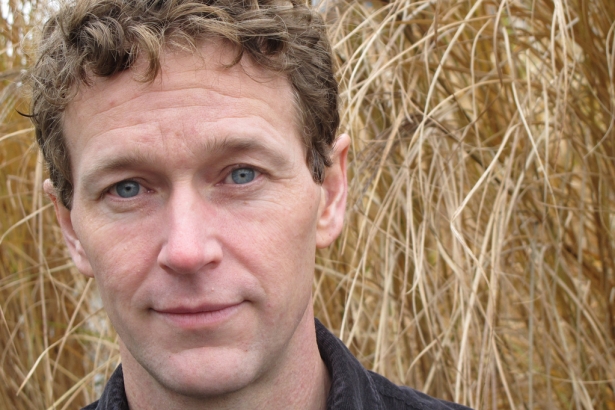 Vancouver author J.B. MacKinnon is nominated for both the 2014 RBC Taylor Prize and BC National Award for Canadian Non-Fiction

This week had two announcements for Canadian literary non-fiction prizes: the RBC Taylor Prize (formerly the Charles Taylor Prize for Literary Non-Fiction) revealed its longlist on Wednesday, then Thursday afternoon the shortlist was revealed for the BC National Award for Canadian Non-Fiction.

Among the twelve longlisted titles for the 13th annual RBC Taylor Prize are two Vancouver authors—J.B. MacKinnon for his book, The Once and Future World: Nature As it Was, As it Is, As it Could Be (Random House Canada) and David Stouck for Arthur Erickson: An Architect’s Life (Douglas & McIntyre).

Also on the longlist is Little Ship of Fools: 16 Rowers, 1 Improbable Boat, 7 Tumultuous Weeks on the Atlantic by Charles Wilkins, which was published by Vancouver's Greystone Books.

The 2014 jury is author and academic Coral Ann Howells, editor, publisher and arts consultant James Polk, and author Andrew Westoll, who won the prize in 2012. The RBC Taylor Prize shortlist will be announced January 15, 2014 and the winner announced March 10, 2014. The winner receives $25,000 and each runner up receives $2,000.

The BC National Award for Canadian Non-Fiction is one of Canada’s largest literary non-fiction prizes and awards.

Following the longlist announcement of ten titles on November 20, 2013, the 2014 shortlist for the 10th annual award was released on December 11, 2013 with five titles.

The BC National Award shortlist includes Vancouver author J.B. MacKinnon for The Once and Future World, as well as four other titles that were also longlisted by the RBC Taylor Prize.

The winning author will receive $40,000 and the remaining shortlisted authors each receive $2,500. The winner of the 2014 BC National Award for Canadian Non-Fiction will be announced at a special presentation ceremony in Vancouver in February 2014.

Globe and Mail foreign correspondent Graeme Smith, is also nominated for both awards with his book The Dogs Are Eating Them Now: Our War in Afghanistan. Smith was this year’s winner of the $60,000 Hilary Weston Writers’ Trust Prize for Nonfiction.