Before writing the book, Frid wrote articles and took a creative writing course. In the class, others told him they found his words meaningful.  That was the impetus he needed to write a book. In addition to the letters he was writing to Twyla Bella, he gathered his many years of research, an accumulation of field journals.

Like many unknown writers, he couldn’t find a publisher. He decided to self-publish a small run of the book. One of those books made it into the hands of a person at Caitlin Press, which published this edition.

“The experience of writing the book itself was tremendously satisfying.  It made me learn more about topics that I did not work directly on but that I care about. It gave me the opportunity to ground myself, settle in every way, spiritually, emotionally, intellectually, to confront the situation that the planet is in and look for viable ways to change it,” he said.

He hopes readers will use what they learn from the book to inform their voting decisions, and that it will help spark collective action. 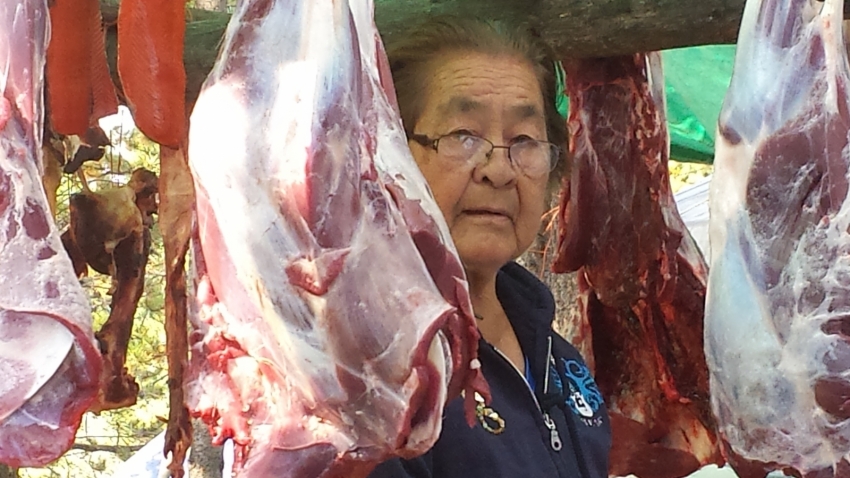 Frid believes the only solution that will stave off disaster  -- though not stop irrevocable change -- is a moratorium on new infrastructure for fossil fuels. Not slowing its development but stopping it.

We will have to be resilient, he said, because the changes that have occurred are mostly irreversible.  He looks to the practices of indigenous peoples he knows as a way of surviving in the future.

“Resiliency, like that which abides in the spirit of the indigenous people, is what we will need in a future plagued by shortage, drought, severe weather and climate change.“

Frid works for the Central Coast Indigenous Resource Alliance, a marine stewardship organization formed by the four First Nations of BC’s Central Coast – Heiltsuk, Kitasoo/Xai’Xais, Nuxalk and Wuikinuxv. This Alliance is fighting for marine protection and fishery closures. “As modern indigenous people they understand that the language of science can communicate things that will help them go farther when it comes to trying to change policy,” said Frid.

It’s a reciprocal relationship, he explained. They acquire from him a language needed to deal with government, and he learns from them what science tries to formalize. They act with knowledge that every decision has repercussions on people and the world, he said.

Frid knows well that the repercussions of our actions today are passed down to the next generations, to his daughter and everyone else.

It will be, he believes, a struggle against the tide and wind.  As he writes to Twyla Bella,

“…snow flurries sweeping the horizon, snow-capped mountains temporarily swallowed by dark clouds, then pulled back out into the pouring sunbeams: a sky painting of possibilities.  Amidst this intense dynamism of the atmosphere, the squall and tide are against you. Tired as you are, you paddle harder.”

Frid hopes to someday write another book.  He will be speaking at the Vancouver Writers Festival on  October 23rd at 10:00 (event #54).  https://www.writersfest.bc.ca/