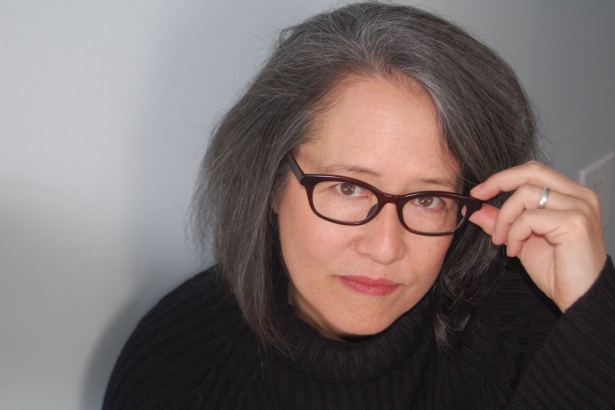 Ruth Ozeki in a photograph by Linda Solomon

The Man Booker Shortlist for 2013 was just announced and Cortes Island-based novelist Ruth  Ozeki has made the cut with her book "Tale for the Time Being.

The shortlist, announced at a ceremony in London this morning, is being called by judges "the most diverse list ever".  The winner will receive a £50,000 prize.

Robert Macfarlane, chair of judges this year, said the shortlist celebrates the “vitality and range” of the modern novel, “world-spanning in their concerns and ambitious in their techniques”.

The winner will be announced on October 15, after a year-long process in which judges read 152 novels and spent hours in discussion.

Booker Prize winners usually get a boost in sales.  Life of Pi  won the award in 2002 and eventually sold more than 2 million books.

The Luminaries by Eleanor Catton (Granta)

The Harvest by Jim Crace (Picador)

The Lowland by Jhumpa Lahiri (Bloomsbury)

The Testament of Mary by Colm Tóibín (Penguin)

Ruth Ozeki in Vancouver, BC with the Vancouver Observer: bullying the big wave

On CBC's The Current, Ruth Ozeki's prayer for Japan and the world