Seven categories and one lifetime achievement award celebrate BC writers and publishers annually. 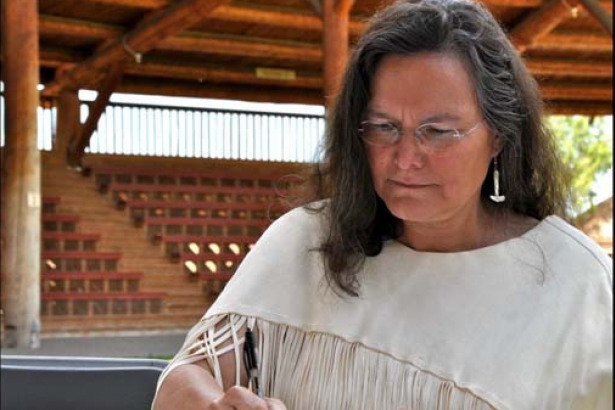 Xat’sull (Soda Creek) First Nation chief Bev Sellars is nominated for her book, They Called Me Number One: Secrets and Survival at an Indian Residential School. Photo from Talon Books.

The annual shortlist for the BC Book Prizes was announced this week, which also celebrates their 30th anniversary. The prizes, awarded by the non-profit West Coast Book Prize Society, are given annually in seven categories to celebrate the achievements of British Columbia writers and publishers. The 2014 shortlist includes several new authors as well as literary veterans. 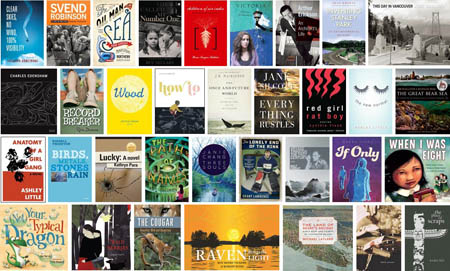 Kathryn Para’s novel Lucky was the winner of the Great BC Novel Search, and poet Renée Sarojini Saklikar is nominated for her debut collection children of air india: un/authorized exhibits and interjections, reflecting on the Air India Flight 182 bombing in 1985. David Stouck’s work Arthur Erickson: An Architect's Life is nominated in two different categories, and Ashley Little is nominated in two categories for two different books. David Stouck was also nominated along with J.B. MacKinnon for this year's RBC Taylor Prize.

Tackling the weighty subject of Indian Residential Schools, Bev Sellars, chief of the Xat’sull (Soda Creek) First Nation in Williams Lake, tells the story of three generations of women in They Called Me Number One: Secrets and Survival at an Indian Residential School. Christy Jordan-Fenton and Margaret Pokiak-Fenton also tell a young girl’s story in When I Was Eight, an illustrated story adapted from their bestselling Fatty Legs, and based on the experiences of Margaret Pokiak-Fenton.

See the full 2014 shortlist below. For more detailed book descriptions and author bios, visit the BC Book Prizes website.

Ruth Ozeki in Vancouver, BC with the Vancouver Observer: bullying the big wave