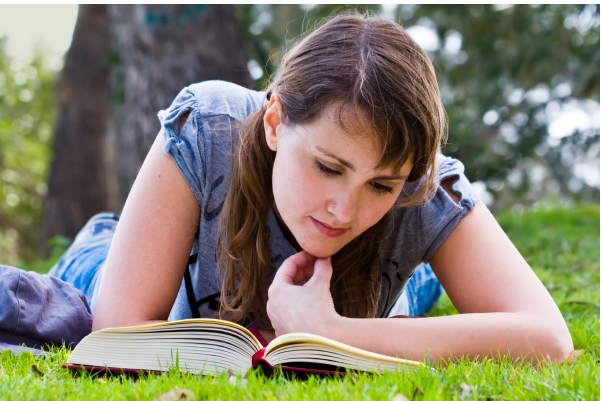 The Vancouver International Writers & Readers Festival is showcasing novelists, non fiction writers and poets whose work was released in the last year.  Books and authors to look out for are from the festival are summarized below.  Environmental activist Tzeporah Berman's memoir, This Crazy Time, released this fall by Random House, is not on the festival list, but is also recommended, and reviewed, below.

THE CANNIBAL SPIRIT
by Harry Whitehead

This engaging book by Harry Whitehead focuses on the story of George Hunt, a shaman among the Kwagiulth people who has a white father and a native mother. As he watches his people succumb to disease, warfare and alcohol with the arrival of the 20th century, he finds himself torn between two worlds, as he also has a hand in white people's world. When his son dies, Hunt sparks fury among Christian missionaries when he insists on performing aboriginal funeral rites, and goes to fight -- not in a battlefield, but in court -- for what is most important to him.

THE GRANDEST CHALLENGE
by Abdallah Daar and Peter Singer

Described as "the health-sciences equivalent of Thomas Friedman's bestseller The World is Flat, this book explores how advances in global health will be changing the world -- especially in developing countries, over the next decade. The Grandest Challenge starts with the premise that every person's life if of equal value, regardless of where in the world he or she lives. Authors argue that biotechnology can potentially save millions of lives around the world and reduce the needless deaths of people in developing countries.

This epic novel by Ling Zhang takes on the storytelling tradition of Amy Tan in its chronicle of five generations of a Chinese family transformed by the promise of a better life in Gold Mountain, the Chinese name for Canada’s majestic West Coast.  16-year-old Fong arrives in China in the late 1800s to support his family. He endures back-breaking labour to build the Pacific Railway, launder linens for his countrymen, and sends every penny back to China, where he dreams of returning return one day. The novel spans 150 years to the present day, depicting the lives of struggling individuals who laid the groundwork for the Chinese Canadian identity.

Canadian public intellectual and cultural analyst Brian Fawcett, known for exploring consumerism and globalization, has come out with a funny and candid book about the meaning of happiness via an examination of marriage and family. He examines the long-lasting marriage between his own parents to explore how families work, the head-butting between sons and fathers, and how old conflicts can be healed.

ROOM FOR ALL OF US
by Adrienne Clarkson

Former governor general Adrienne Clarkson takes on Canada’s immigrant experience in this book, which tells the stories of unique individuals who make up the country’s multicultural society. An Ismaili doctor, a Holocaust survivor, a Vietnam War deserter – all of the people depicted in Clarkson’s book have experienced struggles on their path to becoming Canadian. Facing hardship and culture clashes, the new Canadians find success in their new home country in ways that they would have never imagined. Drawing upon her own experiences as a refugee from Hong Kong, Clarkson tells each story with sensitivity and insight. The book is a must-read for anyone interested in the challenges that face new Canadians.

THIS CRAZY TIME
by Tzeporah Berman with Mark Leiren-Young

This book isn't part of the Writers Festival, but it is an essential read for anyone interested in environmental activism, written by Greenpeace International Climate and Energy co-director Tzeporah Berman. In her passionate, poetic prose, Berman writes about her early days as a student activist, when she became a key player in the successful blockade of Kennedy River Bridge to stop logging in Clayoquot Sound. Berman reflects on her high-profile environmental campaigns, staring that any serious activist campaign has to propose a realistic alternative – and not just complain about the status quo. “If you’re going to campaign,” she writes, “you have to be willing to talk to all the players and work out solutions. Otherwise, it’s not campaigning, it’s complaining.”