Years spent investigating phone-hacking in media empire will pay off in book next year. 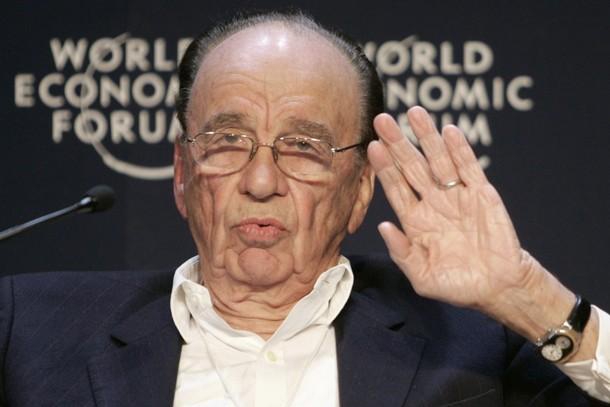 Think London's newspaper hacking scandal is interesting now? Wait till the details are spilled by the reporter who broke the story.

Canadian Press has the news:

Guardian reporter Nick Davies has been signed to write an authoritative account of the News Corp. scandal for Faber and Faber Inc. Financial compensation wasn't disclosed.

The book, to be titled "Hack Attack: How the Truth Caught up with the World's Most Powerful Man,'' will be published in the fall of 2012. Davies previously wrote "Flat Earth News.''

The scandal exploded earlier this month with revelations that journalists at the News of the World tabloid hacked the phone of a 13-year-old murder victim while police were still searching for her.

The 168-year-old paper was closed. Ten people have been arrested so far.

News of the World dead, Rupert Murdoch news-model lives on