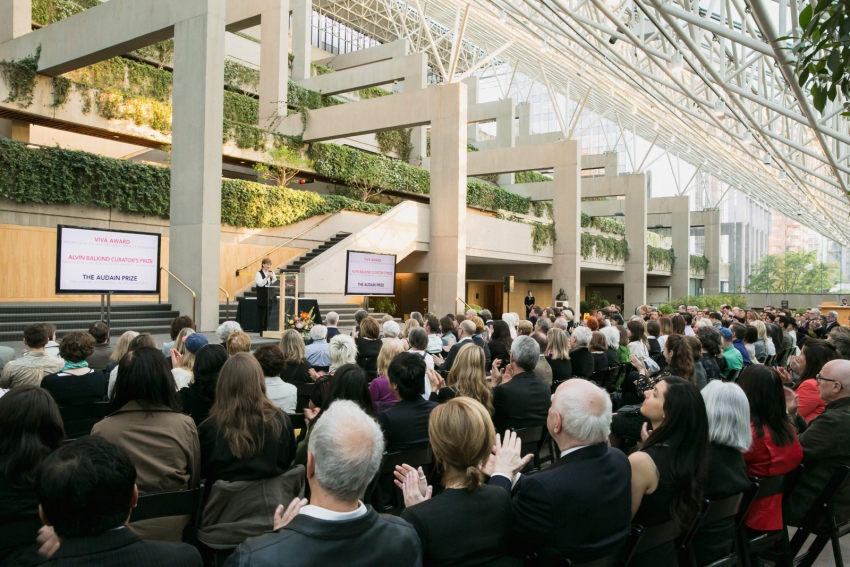 A crowd gathers for awarding of top art awards in Vancouver. Photo by Pardeep Singh

Three hundred and fifty of Vancouver’s art elite gathered last Thursday for the presentation of the Audain and VIVA awards under the plant-draped Great Hall of the Arthur C. Erickson’s BC Law Courthouse. It’s an annual event, plumped with pomp and ceremony, to honour some of Vancouver’s most accomplished artists—and this year, a curator as well.

As the orange and pink light of the setting sun fell over the hushing crowd, a guard watched from a balcony, as if he part of a performance piece. Past award recipients, curators, gallery owners/operators and artists from the centre of Vancouver’s art world filled the seats. Bagpipes played over a few screeching seagulls fighting for crumbs outside, and the event began.

The 2015 recipients were: Michael Morris, a local icon, for the 13th Audain Prize for Lifetime Achievement Award; Elizabeth Zvonar, a successful mid-career artist, for the VIVA Award; and Cate Rimmer, curator of Emily Carr University’s Charles H. Scott Gallery, for the Alvin Balkind Curator’s Prize. Since 2008, the curator’s prize has been award every two years.

Even though Michael Morris wasn’t in attendance – he is attending the Emily Harvey Foundation Residency in Venice, Italy — his statement that was read in his absence seemed to sum up the evening. 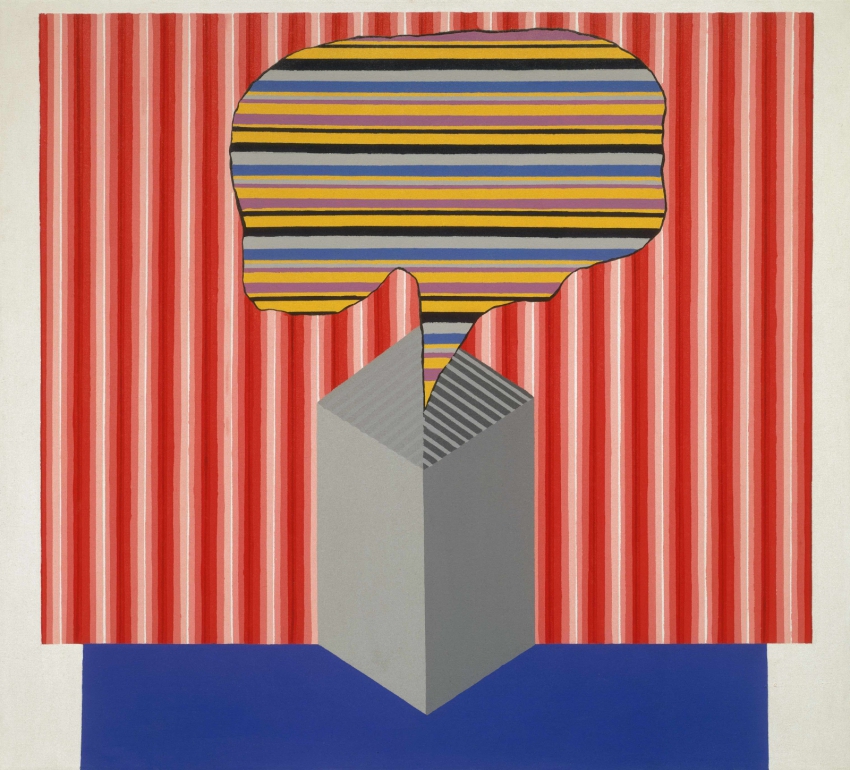 Michael Morris has certainly taken his own advice. His work appears in museums and collections throughout the world, but is rooted in BC and has deeply impacted the local community. A painter, photographer, video and performance artist as well as a curator, he co-founded Image Bank—an innovative platform for artists to exchange ideas— with Vincent Trasov.

He also co-founded The Western Front Society, one of Canada’s first artist-run centres. He is responsible for co-founding the Morris/Trasov Archive, currently housed at the Morris and Helen Belkin Art Gallery at the University of British Columbia. 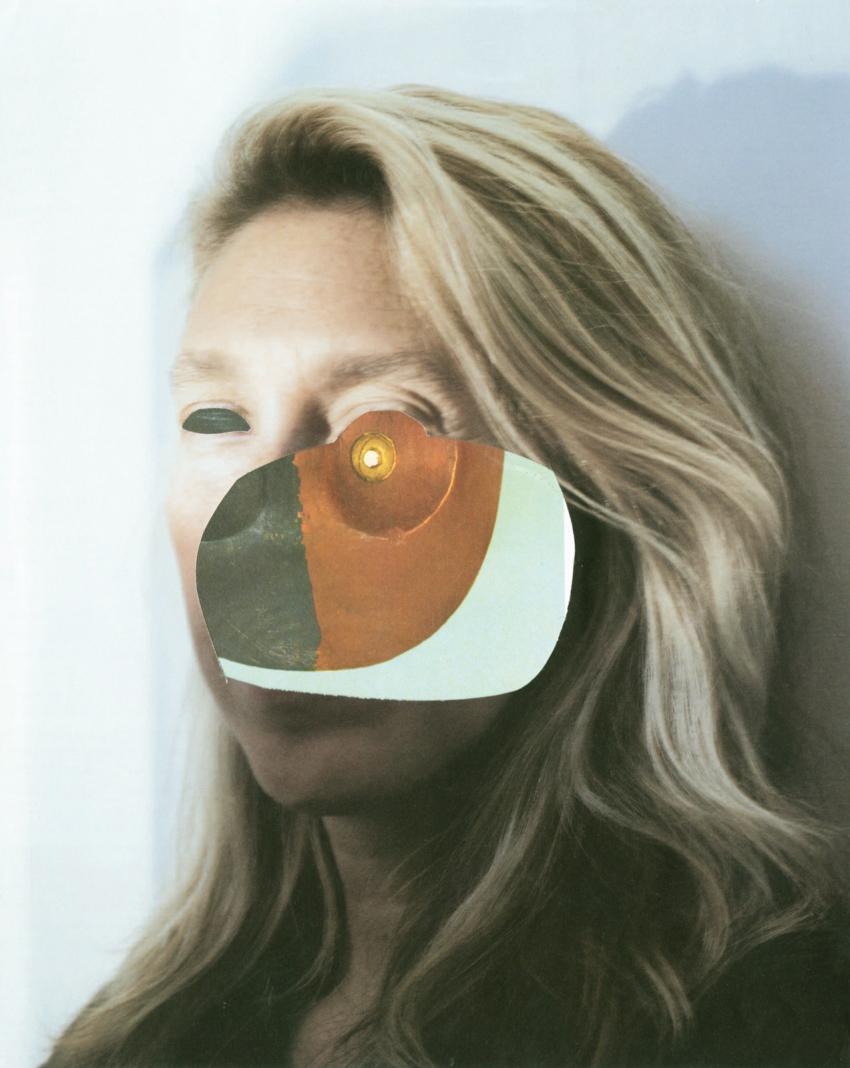 Elizabeth Zvonar is a sculpture, photographer, collage and DYI artist, among other mediums, who graduated from the Emily Carr Institute of Art+Design.  She has shown in most of Vancouver’s contemporary centers and galleries and is currently preparing for an exhibit at the Danial Faria Gallery in Toronto. Her work has exhibited internationally from New York to Japan. 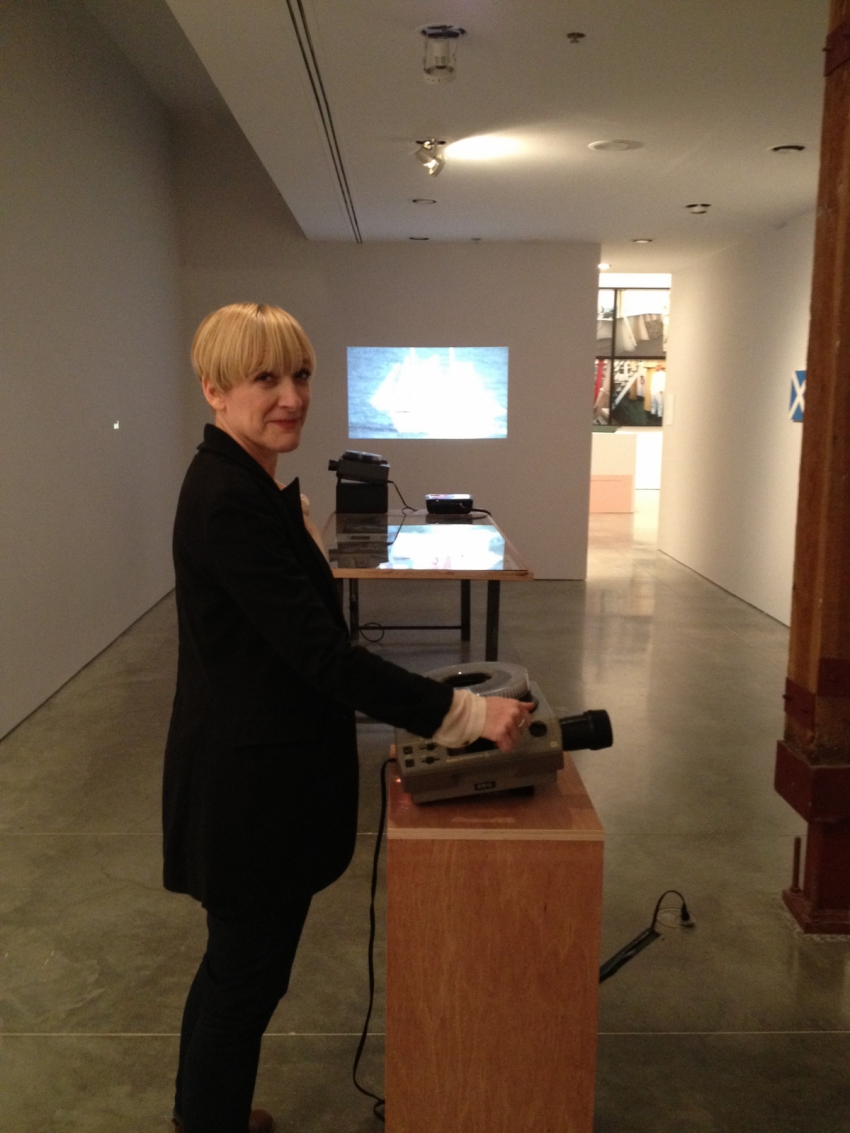 The third award went to Cate Rimmer. In her introduction, curating was playfully described as "focused sorting, somewhat like arranging cologne and perfume bottles in a bathroom, as well as heavy lifting, list-making and hard work."

No doubt Rimmer has influenced the international “knowing who we are” that Morris referred to. She has been a curator in Vancouver for many years, as well as curating in Montreal at the Saidye Bronfman Center, and in Calgary at Truck Gallery. In 1986, she founded Artspeak Gallery, helping people to understand that language is an art medium.

Her curating explores various realms of art.  Among some of her outstanding accomplishments are the City of Vancouver public art project, “Walk in /Here You Are” and “Fallow,” which involved digging up and placing part of a field on Great Northern at the Charles H. Scott Gallery.

The Audain Prize is funded by the Audain Foundation of the Visual Arts. The Jack and Doris Shadbolt Foundation for the Visual Arts funds the VIVA Award and the Balkind Prize is provided through the estate of Abraham Rogatnick. The Vancouver Art Gallery presented the event.