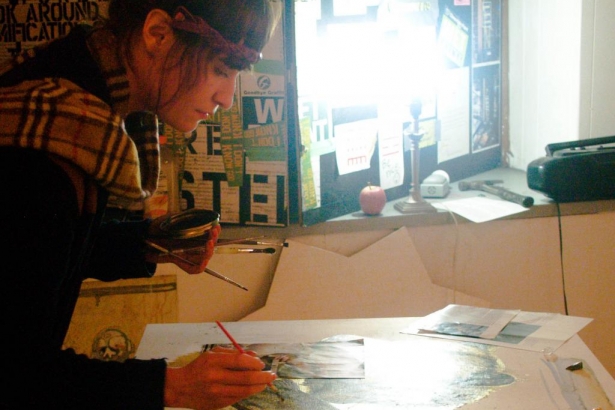 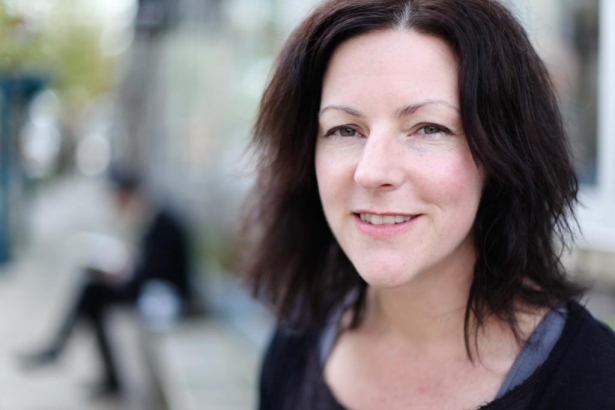 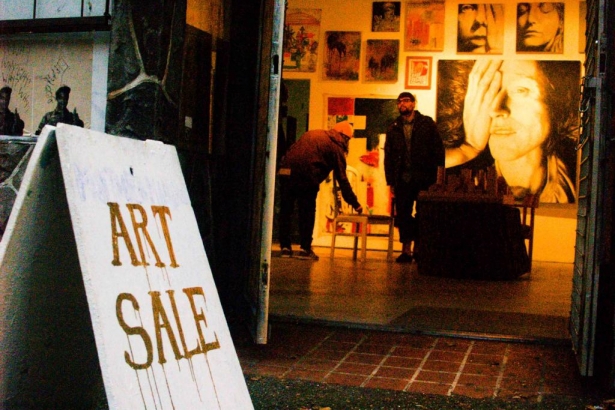 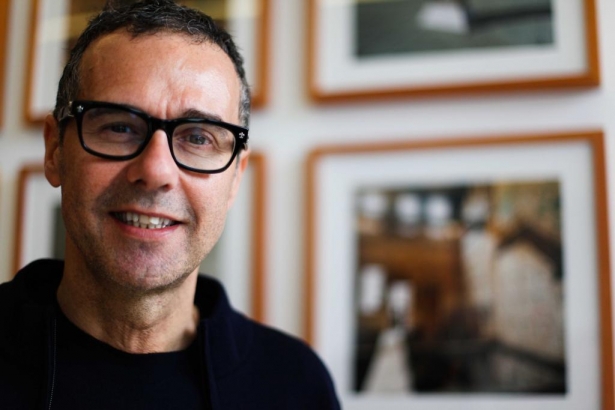 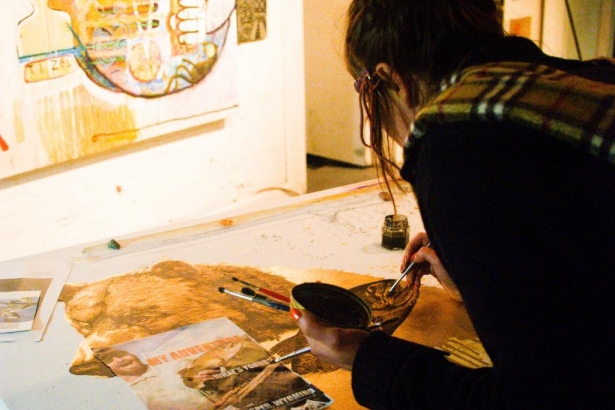 Vancouver arts and culture bleeding out of Vancouver. What will artists do? Photos by David P. Ball

One of Vancouver's most creative and unique spaces is so obscure it takes a Youtube video to find it: through an alley, behind the blackbird-painted door across from some dumpsters, and up a creaky wood staircase.

Press the buzzer outside Vancouver Hack Space (VHS) – a creative hub housing a regular assemblage of craft makers, computer nerds, amateur philosophers and more – and one of the members will turn a crank outside the second floor window, lowering the door key on a thin metal wire. Inside, the lights are controlled by red-green-blue sliders (which are wired to, and blink, when the toilet flushes, incidentally).

One member made their own 3D printer out of aluminum and plastic joiners sculpted on the lab's other 3D printer – that one made of plywood. I'm offered a mason jar of frothy home-brew as a member explains how VHS fits into a world-wide network of “hack spaces.” A large fibre-optic sign reads “BYTES,” a memento from the long-retired Science World cafe.

VHS is both a space and a community. Created several years ago as a creative social network, collective studio and maker-space, today it spans 60 paying members. It's beginning to outgrow the long, narrow room it's occupied for several years in the Downtown Eastside.

“It's like a brain gym,” says VHS member Emily Smith, “and is really a gem in Vancouver.

“However, I'm concerned that if spaces like this continue to get shut down . . . Vancouver will lose this vibrant, expanding community.”

Indeed, although VHS seems financially stable – possibly due to its fervent do-it-yourself ethos – other spaces like it are being pushed away: The Red Gate artist collective was evicted from its Hastings and Cambie three-story arts headquarters in October – and is still searching for a new space – and the Vancouver Community Lab is having to leave their Great Northern Way location later this year (525 Great Northern Way, Building 3, Unit 105).

Add to that the oft-mourned closure of the debt-riddled Vancouver Playhouse Theatre Company just shy of it's 50th birthday, and the departure of rising star dancer Joshua Beamish to New York, citing a lack of support, and you get a picture of a troubled arts community across all the disciplines.

Part of the problem, says Smith, who co-founded Vancouver's wildly successful Mini Maker Faire (June 23-24, PNE) – modelled after a similar event in San Francisco – is that the city's creative communities too rarely work together, cross-pollinate or even communicate with one another.

“A lot of these groups exist, they're just in marginalized spaces,” she explains. “They need more support – more visibility and more awareness of what they're doing. Rather than talk about a problem, I'm talking about solutions. This is what people are forced to do – to separate from their creative community and start their own communities and projects.”