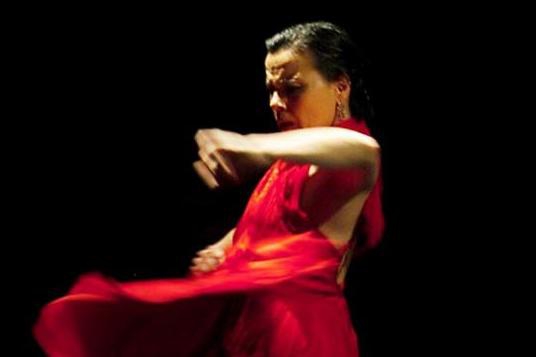 Vancouver's PuSh International Festival of Performing Arts will open this Tuesday 17 through Feb 4 bringing acclaimed, ground-breaking multi-disciplinary performances from all over the world. This year, there is a special focus on contemporary Aboriginal performing arts.

With 10 venues around the city including Downtown, East Vancouver, Granville Island and the University of British Columbia (UBC), the festival also offers several free activities and discussions on the state of the arts and issues affecting today's society, encouraging public participation.

Here are a few highlights from the 2012 PuSh Festival: 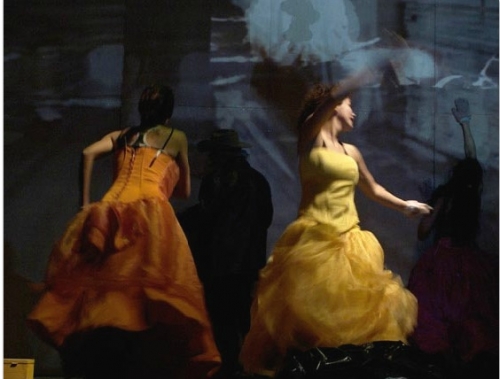 Amarillo: The premise of this theatre piece is simple: a man intends to cross the Mexican/US border to Amarillo, Texas, but instead of reaching his destination, he mysteriously disappears. With a array of images, objects and symbolism with monologues in both English and Spanish, some traces of his journey starts emerge, as well as his identity.

“I look towards the North but the North doesn’t look towards me," says the vanished man who later takes on a new identity. Audiences get a glimpse at faces and names that represent thousands of those immigrants with crashed dreams.

Amarillo by Teatro de Sombra plays from (January 17-19, 2012 8:00pm at the Goldcorp Centre for the Arts) FREE Pre-show screening of short-filmNorteado on January 18 and post show talk back on Interrogating Borders.

PuSh Festival Opening Gala. After Amarillo, the celebration takes place at the beautifully restored Vancouver landmark, the Waldorf Hotel and will be hosted by CTV News anchor Keri Adams. The party will be packed with live music by bands Fang and e.s.l. as well as DJs, video projections, flamenco dance lessons, surprise guests and more. (9:30 pm) 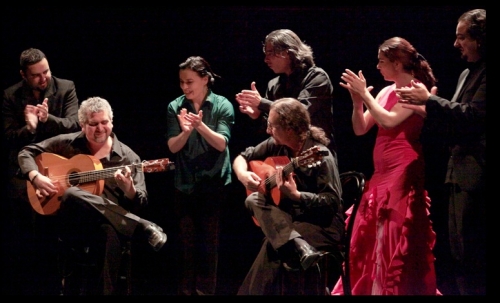 It's unbridled passion translated into art: Spanish musical troupe Soledad Barrio and Noche Flamenca comes to the Chan Centre for the Performing Arts at the UBC. The ensemble is back in Vancouver after their sold-out show in 2009 for the Cultural Olympiad.

The acclaimed Madrid-based ensemble -- founded in 1993 by Noche Flamenca's director Martín Santalangelo and his wife, the Bessie Award- winning dancer Soledad Barrio -- is considered the most renowned flamenco group of Spain.

In flamenco, the unity between the three dimensions of flamenco (singing, music and dance) are intertwined and Noche Flamenca delivers them all in a powerful fashion.

The ensemble plays its one and only show in Vancouver on Sat 21 at the Chan Centre, 8:00 pm.

A free pre-show dialogue with Martin Santangelo is available for ticket holders at 7:15 pm to discuss the roots of flamenco and its evolution.

There will also be a film screening of Gypsy Caravan, a documentary of Roma music, featuring international renowned performers. The screening will be on Jan 19 at the Pacific Cinematheque.