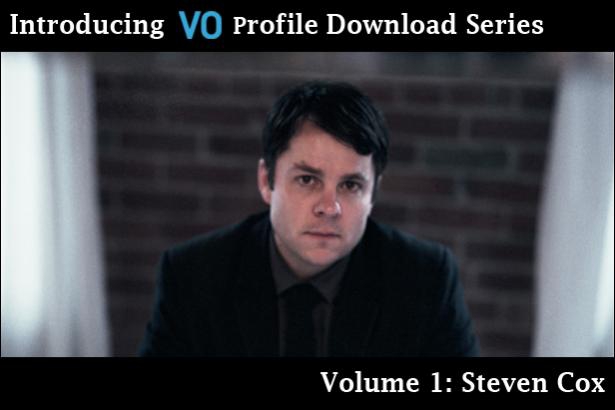 PDF Design by Mindy Chapman (for link see above), Photo by Ewa Chruscicka

Their stories are separate, parallel and deeply connected. It begins, in this portrait, with a Manitoba boy, the son of a university architecture dean and a high school teacher, who, along with his college girlfriend, worked for eight years in London, a long stretch that exposed him to the heady Soho art world and club scene and led him to take jobs that pushed him beyond the conventional borders of architecture into the creative zones of design. It led him to think about how cities function and how they're designed, and how design makes them great.

Cox knows what a city needs to be world class, and that it's more than beautiful mountains and a glassy sea, he says. It needs cutting-edge art that has the capacity to shock and disturb, and to reveal the exquisite, heartbreaking beauty in the unexpected. That nameless, unmistakable originality that confronts you in New Delhi, New York, Tokyo, Paris and the other unforgettable cities of the world, the stuff that satisfies wanderlust and quenches curiosity, that gets people on planes, even in these carbon-conscious times, to be roused out of the dreariness of routine and lifted into the delicious altered, highly stimulated state of discovery.

"London pushed me way outside my comfort zone," Cox remembers, gratefully. After the couple made the decision to come home to Canada and struggled over a decision to move to Montreal or Vancouver, where both had opportunities, they landed here, and rather than being changed by the city, they began to change it.

Cox strides up to the podium at the Vogue Theatre on a windy October night and welcomes the sold-out crowd. He's so chill that he gives the impression he's just a guy walking into his kitchen to welcome a room full of smart, exceptionally cool and interesting friends who happen to be hanging out at his kitchen table.

In fact, the first 12 times he opened a Pecha Kucha Night, he felt nervous, Cox later admits. Very nervous. But by Pecha Kucha 13, he finally nailed it, making a speech without the prelude of a jack-hammering heart and a sense of impending doom that went along with approaching an audience of 1,200.

Crowds flock to the ultra hip Pecha Kucha evenings for the unique blend of thought-provoking speakers and socializing that Cox has perfected, and hosting the night smoothly is critical.

The unique presentation evenings are a global phenomenon in which presenters have only 20 slides to show for 20 seconds each -- in order to quickly highlight their design or art, explain what they do, and give people a glimpse into their world. All that, in just under seven minutes.

And it's Cox's job to make sure it all comes off smoothly.

Jane knows the signs of her husband's nervousness and recalls watching them fall away and confidence take over.

"I would say now, Steve's an awesome host. But at the beginning, not so much," she tells the Vancouver Observer.

"In the beginning, when we started at the museum and then at the park, after the show I would be like, OK, you mumbled halfway through. I could barely hear you," she laughs. "We criticize each other in a good way. Like, make sure you say this, or don't say this. But now, he's so much better on stage. He's done it 19 times now. He's definitely developed his comfort level up there."

Tickets sell out almost as soon as they go on sale and the audience that packs into Pecha Kucha Night Vol. 18 feels ready for whatever Steven has to present. He talks about how Pecha Kucha started small in Japan and now has chapters in cities around the world. He introduces the night's speakers, all of whom will use slides to illustrate the work they do. This night, the speakers cut across a wide swath of the city, from an urban blogger to a city council candidate. The screen looms above the stage and the images on it dominate.

Cox stands to the side and yet seems at the centre.

The goal for PKN is for each attendee to “leave with a sense that Vancouver is a cooler city – then we’ve done our job," Cox says.