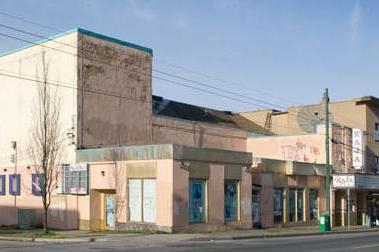 While Henriquez also sees promise in the Great Northern Way Campus and Coal Harbour Arts Complex developments, he is concerned that plans for the North East False Creek and Plaza of Nations sites do not currently include any cultural amenities.

Philanthropist and property developer Michael Audain, who also serves as Chair of the Vancouver Art Gallery Foundation, is similarly optimistic about partnerships with developers and the cultural sector. Vancouver has a long tradition of including arts spaces in re-developments, he explained, while other large Canadian cities tend only to mix residential and commercial uses.

Norman Armour of the PuSh International Performing Arts Festival advocated for re-developments that provide more than just performance space. “A theatre only lives at night, for a performance in front of an audience,” he suggested. “We need incentives [and spaces] to bring high-profile artists and marquee companies to Vancouver, in order to create a working culture.”

Perhaps from this panel discussion, and the two-day Arts Summit itself, attendees left reassured that a solid foundation has been laid for the future of our arts and culture community.