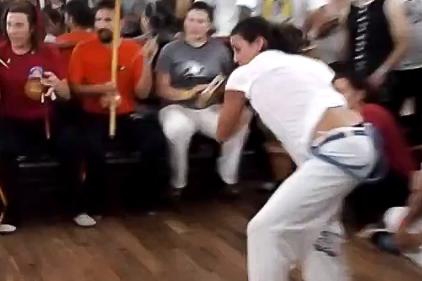 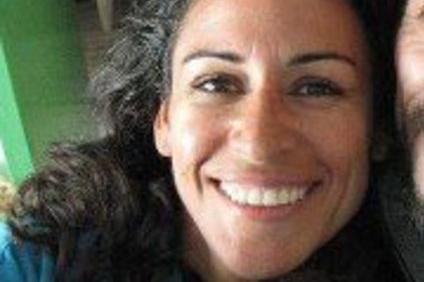 A long-time friend of slain UBC graduate student Ximena Osegueda Magana, 39 – whose body was found this week on a Mexican beach after having been tortured and burned – told the Vancouver Observer she is “devastated” even discussing her friend's murder.

Osegueda, who was living in the southwestern Mexican state of Oaxaca researching post-colonial mythology, had been a member of Vancouver's Ache Brasil capoeira gym on East Broadway Ave., and was a seasoned participant in the sport which combines music, dance with martial arts -- as revealed in an online video of her competing, as well as her own Youtube channel of capoeira videos.

“I've known Ximena for over 15 years, she was a capoerista who trained at our school,” Christianne Odehnal told The Vancouver Observer.

“All I can tell you is she was a beautiful shining soul – very positive, very strong, funny, vivacious, enthusiastic.

“She had this glow in her eyes. If she ever caught a glance from you, she would break into a beautiful smile. So it's a really great loss for everybody.”

Last week, Mexican authorities in the town of Huatulco, Oaxaca, discovered Osegueda's body alongside that of her friend Alejandro Honorio Santamaria, 38, on a beach described as being a common dumping site for people murdered in the country's long-standing drug war, which so far has claimed 50,000 victims, according to the Washington Post – 12,000 of them in 2011 alone.

Her body was discovered by her ex-husband, Jacy Wright, who traveled to Mexico to help search efforts after her family reported her missing December 13, according to CBC News.

Huatulco attorney-general Manuel de Jesus Lopez Lopez said that the parents of the two victims confirmed they were Osegueda and Santamaria. Only the day before, the body of Jesús Alberto Altamirano Hernández, a tour operator, was found on the same beach.

Osegueda's mother, Maria del Carmen Magaña y Pérez, told a Mexican reporter she grew concerned in mid-December after her own home was broken into and her daughter's van stolen, but that Osegueda did not answer her calls. The van was later discovered abandoned more than 400 kilometres away in Oaxaca's capital city.