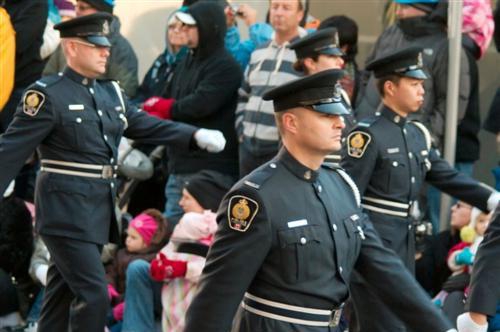 Lack of communication and poor leadership are part of a series of scathing criticisms Vancouver Deputy Chief Doug LePard identified in his 450-page report of police and RCMP investigation of Robert Pickton.

VANCOUVER - The Vancouver deputy police chief who wrote a highly critical report on police handling of the Robert Pickton case has begun testifying at the inquiry into why it took so long to catch a serial killer.

Deputy Chief Doug LePard wasn't involved in the Pickton investigation himself, but he conducted an internal review on behalf of the Vancouver police, which was released last year.

LePard's testimony began with a description of the structure of the Vancouver police, but he is expected to spend days taking the inquiry through his 450-page report.

LePard's report identifies a series of problems with the investigation, from a lack of communication to poor leadership, and the document is especially critical of the RCMP in nearby Port Coquitlam.

LePard has offered a public apology for the police department's failure to catch Pickton, but the force's lawyers have told the inquiry its officers did the best they could with the information they had at the time.

Pickton was arrested five years after his name first surfaced as a suspect in the disappearance of sex workers in Vancouver's Downtown Eastside, and he is currently serving a life sentence for multiple counts of murder.