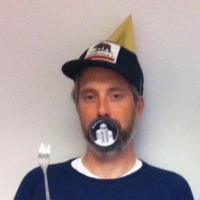 Peter follows his passions. As a young man that meant a decade studying Russian revolutionary art and culture. This included stints working as a journalist in Moscow, long train rides across Russia, and visiting the Catacombes de Paris. After Russian history, Peter spent time working in Japan as an English teacher, a bartender, and a surfer.

Upon returning to Vancouver, Peter was drawn to the social change work of Pivot Legal Society. After a couple months volunteering, Peter was offered a contract position, a full-time position followed, and 5 years later Peter was named the Executive Director.

Peter is a respected speaker and thought leader on organizational culture and structure, fundraising, organizing, and technology. He is now a Lead Organizer at NationBuilder. He lives on Bowen Island with his young family. 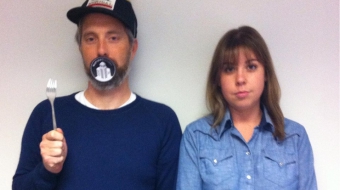 Why I left my dream job to work at NationBuilder

It is an audacious experiment focused on providing the infrastructure for a world where people can step up, connect, create, and lead.
Peter WrinchJan 9th, 2015